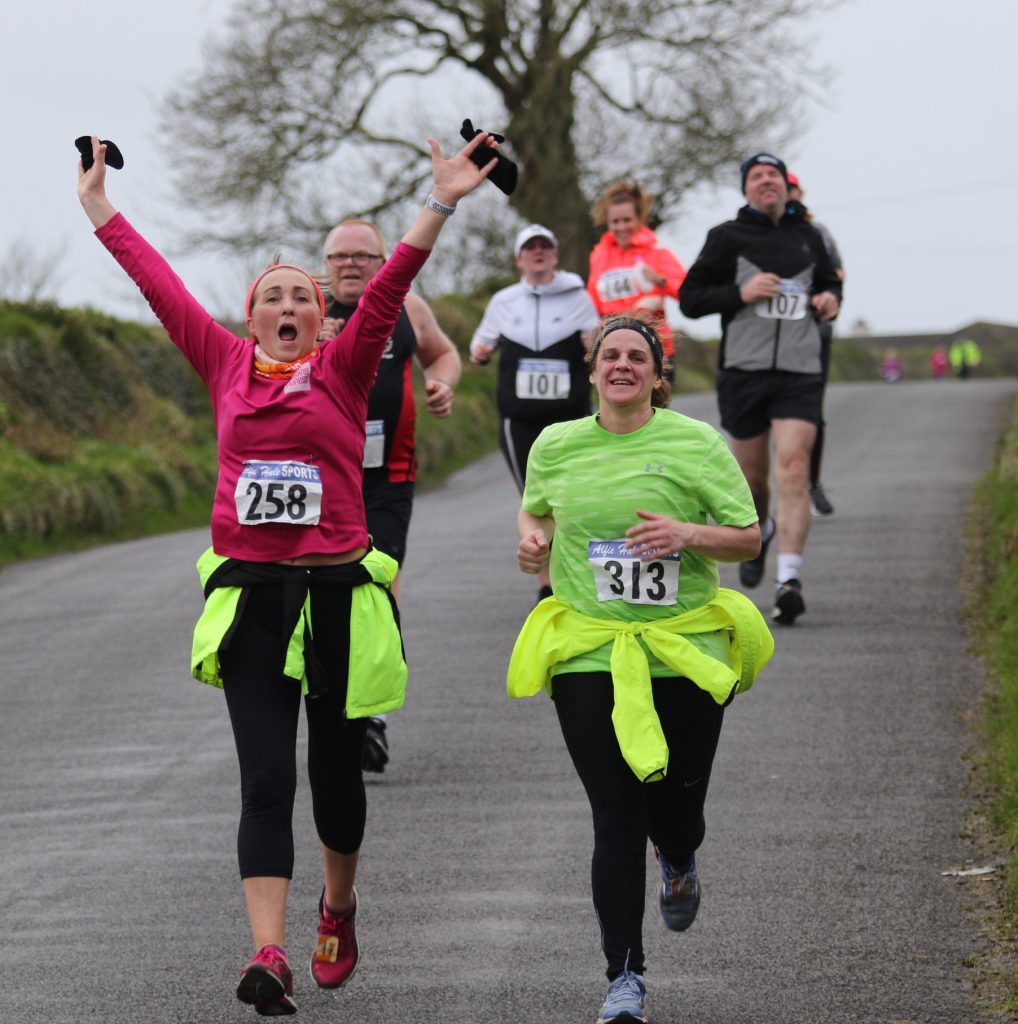 Ann Herron (258) and Una McHugh (313) during the Anne Valley 5 Mile Challange on Saturday. 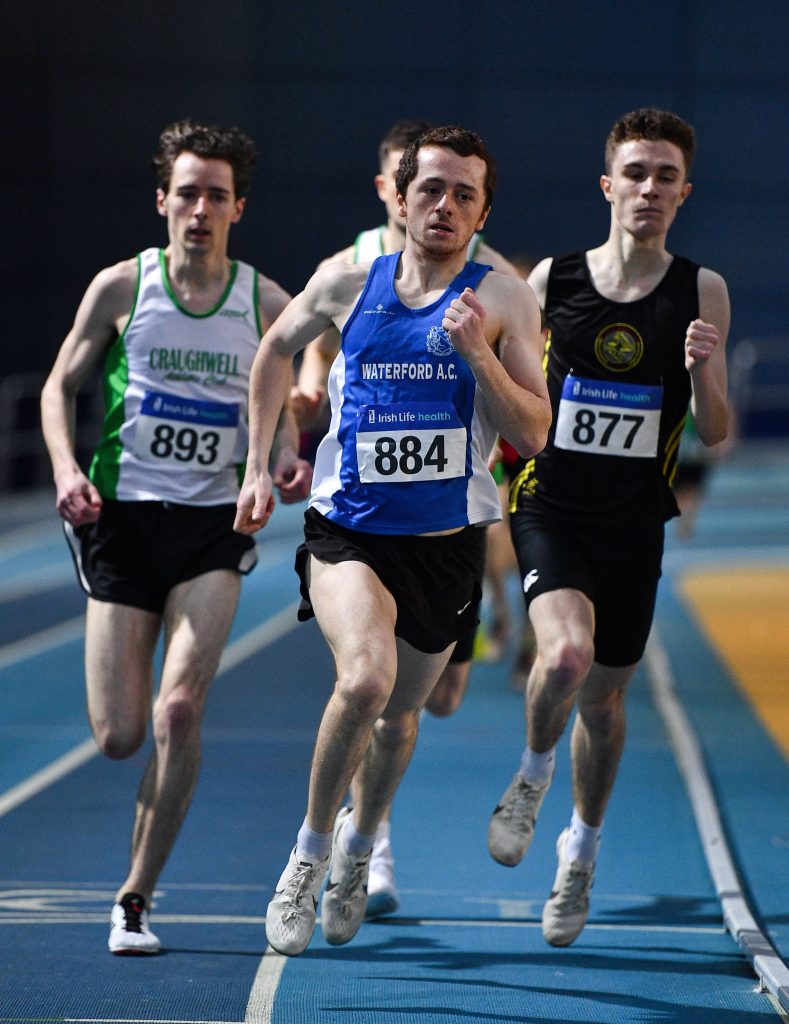 Thomas Barr runs in Athlone
The week ahead is one of the busiest so far this season. First up will be the Athlone International Indoor meeting on Wednesday and at it Thomas Barr will run his only ace of the Indoor season. It’s in a 400 metres flat and he faces a few seasoned 400 flat runners, the fixture begins at 6.30 pm and its live on TG4.The Irish Life Health Munster Schools Cross-Country Championships will take place at Clarecastle GAA Grounds, Clarecastle, Ennis on this Thursday 13th. The first race starts at 12.30pm and many boys and girls from Waterford Schools will compete with quite a few expected to figure.

Kilmacthomas 4 miles
On Sunday next the Annual Kilmacthomas 4 mile Road Race is the final race in the Michael Roche Carpets Series and it starts at 11am, entries in the Community Hall from 9.45pm. Other road races coming up in the next few months are Sunday March 8th Dunhill/Fenor 10 miles, 12 noon Friday April 3rd Annual Butlerstown 4 miles 7pm, Sunday April 12th Annual Easter Bunny Run RSC, Monday April 13th Aglish Fun Run/Walk in aid of Crumlin Children’s Hospital at 11 am. Saturday April 18th Annual Waterford to Tramore Road Race 7pm.Again reminding all who promote races to have them up in plenty of time in the public arena and always avoid clashing with other races close to your location. Races for late April, May and June etc should be well flagged by now on every media outlet.

Juvenile Award for Jake
Each year Athletics Ireland selects a juvenile from each of the thirty two counties for a National Award, this year the Waterford award goes to Jake Bagge Ferrybank. 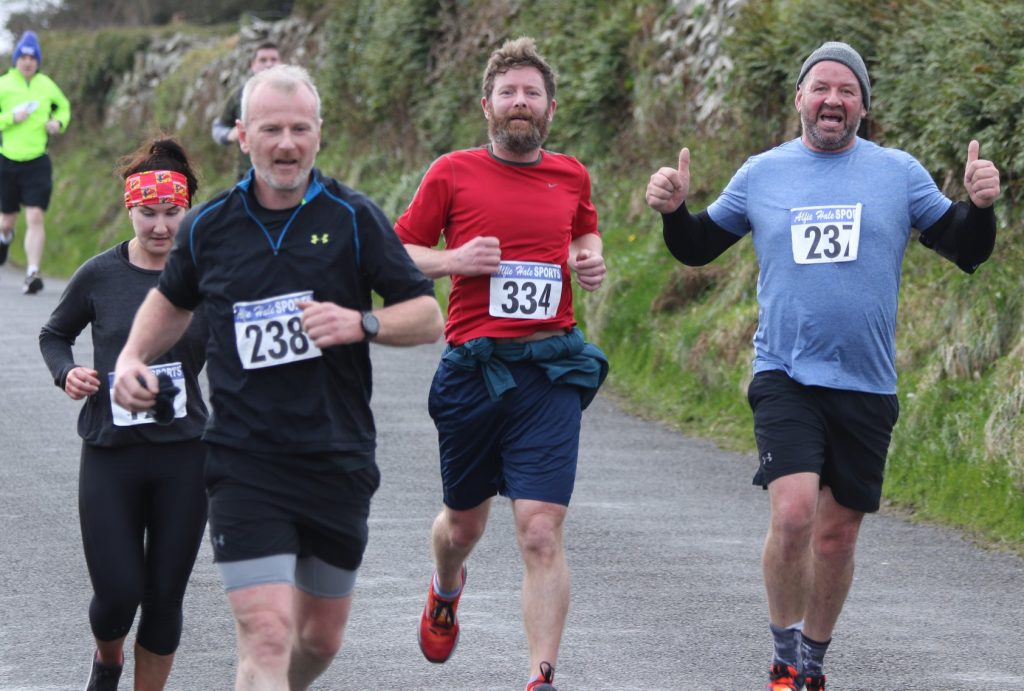 Harry and Paul Power and Joe Malloy in action at the Anne Valley Run on Saturday.