Waterford and Wexford hurlers play out a draw 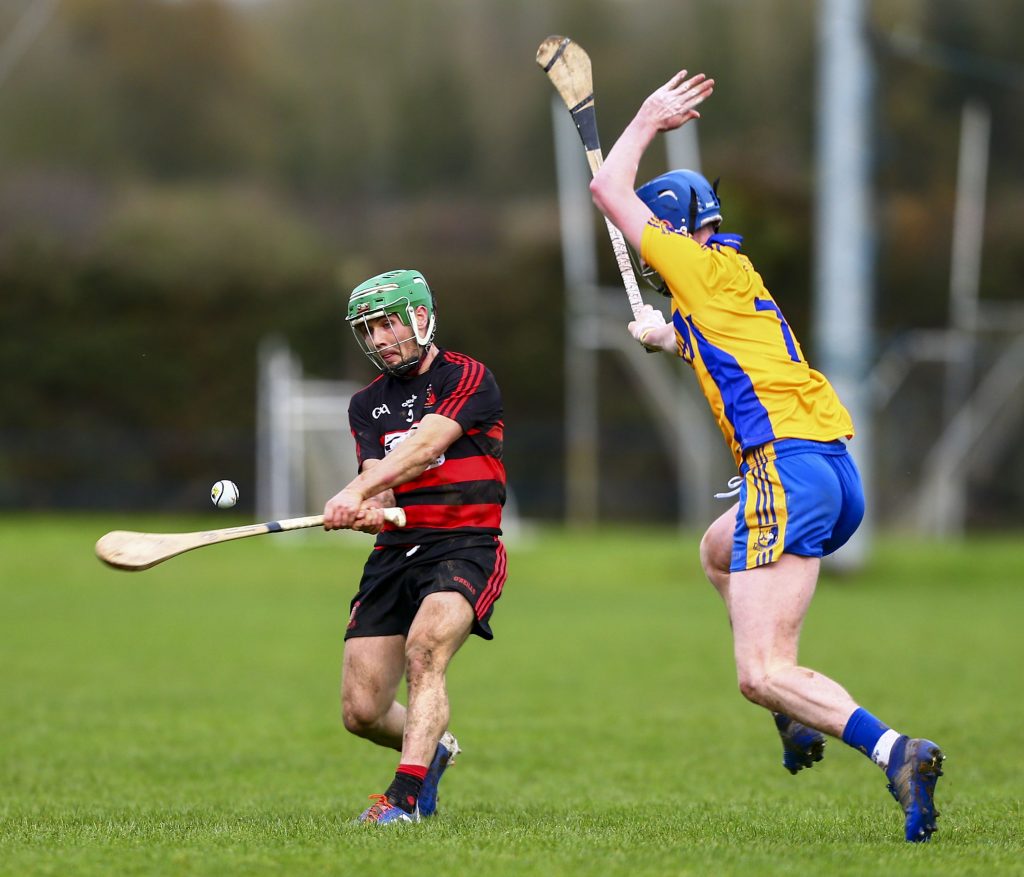 Ballygunner’s Conor Sheahan was one of the Waterford senior panel newcomers that got some game time against Wexford on Sunday. Photo: Inpho.

Understandably, the Ferns GAA club acceded to the weather warnings last weekend and called off the well planned event to coincide with the opening of their new dressing room and ground in the historic Wexford diocesan seat. The Wexford and Waterford managements were not so keen on cancelling their planned game and decided to move it to the nearby All Weather pitch in the Wexford County Board’s Centre of Excellence.
The strong winds caused the new Rose Fitzgerald Kennedy bridge to be closed to traffic on Sunday morning but the fact that the breeze was blowing cross field in Ferns allowed the game to be played. Both managements fielded experimental sides while Waterford gave valuable game time to a few big names coming back from injury and so opening the door for their inclusion in the mix for selection against Limerick on Saturday.
Apart from Shane Fives none of the fifteen starters against Westmeath started in this game. Fives started at fullback but was side lined early in the game. Reports indicate that Waterford got a great start to the game with early goals from M. J. Sutton and Ciaran Kirwan, who was called up during the week on the back of performances for WIT in the Fitzgibbon Cup having been with the footballers in Wicklow the previous Sunday. With both sides making changes in the second half the final result was a draw.
The Waterford starting line up saw De La Salle’s Shaun O’Brien getting his run in goal with Ballygunner’s Conor Sheahan and Jordan Henley of Tallow either side of Shane Fives in the fullback line. Conor Gleeson started at centre back with his clubmate Shane Ryan on one side and Kevin Moran on the other. Austin Gleeson and Pauric Mahony started in midfield with Gleeson seeing out the full game on his return from injury.
As said, Ferrybank’s M. J. Sutton and Ciaran Kirwan of Kill started and were early scorers while other positions in attack were taken up by Jamie Barron, Colin Dunford and Jack Prendergast.
Both teams face into big games this coming weekend with Wexford hosting Kilkenny in Wexford Park while Waterford travel to Limerick. For Waterford’s part indications from this game are are that Liam Cahill will have more options going forward with such as Austin Gleeson and Jamie Barron, who missed the opening league games, ready to return on Saturday if selected.