Blues set for their season battle to commence 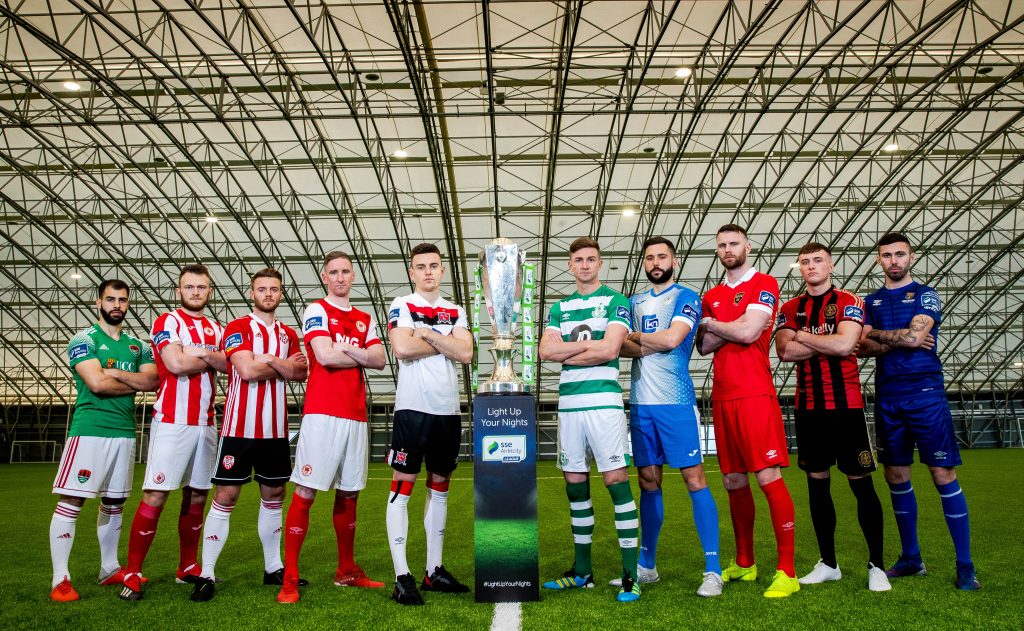 For a while we were all left wondering whether or not Waterford FC would be partaking in the SSE Airtricity Premier Division 2020 season as chairman Lee Power pondered over his future with the club, but when all that was put to bed, in Christmas week, the countdown began to this Friday night.
It’s St. Valentine’s Day for many madly in love couples, but it’s the beginning of another season of our own love affair with the League of Ireland as the Blues make the trip to Inchicore to take on St. Patrick’s Athletic in the opening game of what promises to be another rollercoaster ride.
I feel like a scratched record when I use that phrase because when you are following Waterford FC across the country during the season, you really don’t know what’s going to happen next, so it will be yet again a case of expect the unexpected.
Blues manager Alan Reynolds took time to reflect over his own future during that period of uncertainty and his decision after getting sustainable budgets to put together a squad capable of challenging in the topflight gave us all the urge once again for the 2020 fight.

BUDGET CUTS
Like 2019 there has been major cuts in the budget for this season and that has put many obstacles in the way of the Blues boss with many of his squad from last season already long gone before Power committed to financing the club for 2020.
But when you look at the quality of young players that Reynolds, with the help of people like Jim Crawford, Willo Flood and others from across the water, has attracted to the RSC this year you could only applaud his effort in helping to ensure a squad that will be challenging.
After training at the RSC on Monday last the media here in Waterford got the chance to speak with some of the new and not so new faces. They are optimistic about the 2020 season and when you see players like Graham Cummins and Kevin O’Connor returning to the Blues, it tells its own story on their affection to this club.
They’ll be the two experienced figureheads in the squad assembled at the time of this article being written and with players like Ali Coote, Matty Smith, Tyreke Wilson, Robbie McCourt and Tadhg Ryan joining the party, it’s exciting to see what these players can achieve this year.
As you can read in Alan Reynolds’ interview, it’s his fourth season as manager. A First Division title, a fourth placed finish, survival from relegation, but not even he could predict what 2020 will have to offer. He went through over 30 players last season alone, which was incredible tally, losing many top names in the summer.
Although you couldn’t rule out the possibility of that happening again this year, the big thing is that he has a committed bunch of young players that want to play for the football club with many of them hoping to get another chance to make a name for themselves.
Last season Zack Elbouzedi was probably the player that learned most from Reynolds, but the Blues boss is hoping that he can turn the fortunes of others that have put their trust in him. It will be his biggest challenge to date with the club, but he has been down this road before and has done well.

TOUGH TIME
It would be fair to say that 2019 was a trying time for the club. The European debacle has been well documented, the dramatic downfall in attendance figures, and the fact that we didn’t see consistency considering the amount of players that donned the jersey.
The start of the upcoming season is a very tough one with the game against St. Patrick’s Athletic before looking forward to two home games against Bohemians and Shamrock Rovers. It will be a case of trying to get a couple of early points on the board and whilst some Blues fans are more than fickle, they might have to be patient.
While accepting that the players and management have a job to do on the field, this is a young group of players that haven’t had the time to really prepare. That came down to the uncertainty once again of the future, but we’ll have to just deal with that and move forward. 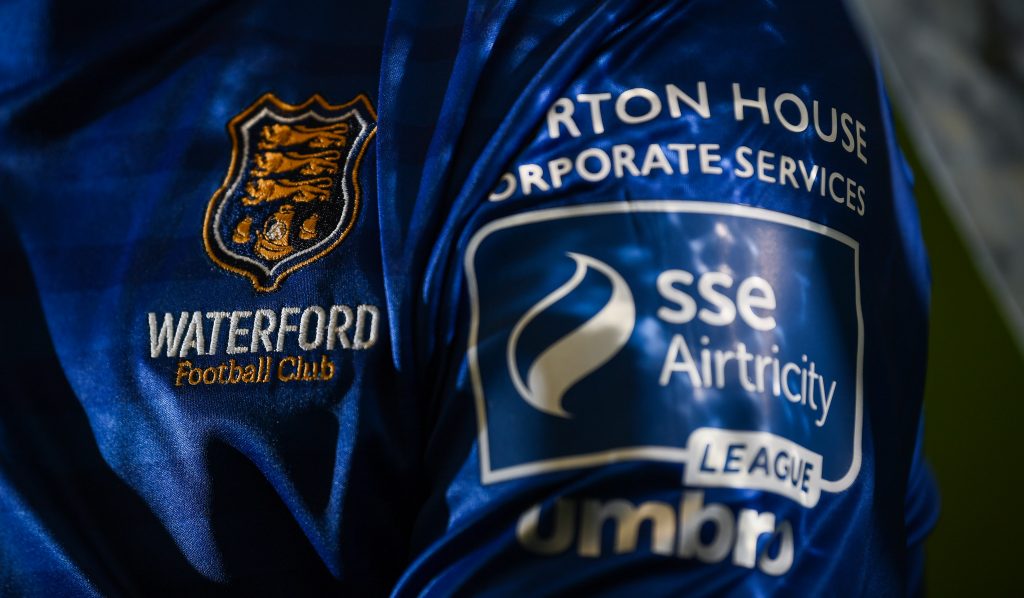 Don’t forget that Waterford Sport in the Waterford News & Star is the best place to keep up with all the Blues news during the upcoming season, with reports, reaction and analysis on every game. Photo: Sportsfile.

EXPECTATIONS FOR 2020
So what are the expectations for 2020? That’s the big question that many are looking at. For me it would be for the club to survive the whole season, which while I don’t see why it shouldn’t, there is always that worry that nobody knows what the future holds.
There’s no doubting that everybody will have to give the squad time and it will be also a time for players like John Martin, Shane Griffin, Dean Walsh, Sam Bone and Michael O’Connor the chance to get their careers back on track. I do feel that the squad lacks a degree of experience which is a worry, but you have to give youth a chance sometimes. It’s going to be exciting, it may be tiring at times, but hey we love it. Best of luck to Rennie, his management team, the players, officials and supporters for the season ahead.