Murphy delighted to finally play for the Blues 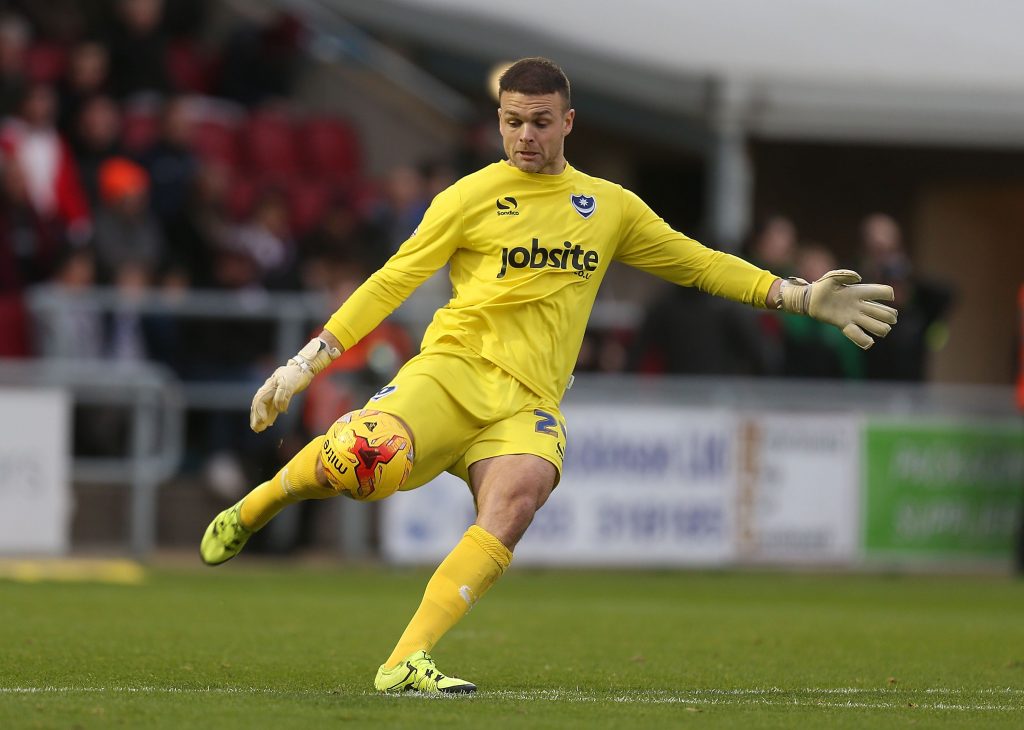 Waterford native, Brian Murphy, is thrilled to have signed for the Blues after a glittering career both in the League of Ireland and in England. Photo: Getty.

Waterford FC have continued to add to their squad ahead of the 2020 League of Ireland season with the signing of Waterford native, goalkeeper Brian Murphy.

The 36-year-old is the latest player to put pen-to-paper with Alan Reynolds’ Blues ahead of the start of the new season which kicks off on Friday night. The Waterford native last played in the League of Ireland back in 2009, when he spent two years with Bohemian FC. Murphy had spent the majority of his career in the UK playing with Manchester City, Swansea, Ipswich Town, QPR, Portsmouth, and most recently Cardiff City.

Speaking to WaterfordFC.ie after signing Murphy said he was delighted to be back in his hometown and was looking forward to the challenge ahead.

“It’s good to be here first and foremost. It’s been a long time since I’ve been home, so to be able to come back and play for Waterford in the latter stage of my career is an exciting prospect. I got in this morning so it was nice to get to meet all the lads today. “It’s a brand new team. I know Rennie has been working hard behind the scenes to put a squad together. Games will prove how good or bad we really are. There’s a few new lads in, including myself, so it’ll take a bit of time for us all to get to know each other.

“Football takes care of itself. The ball, the lines on pitches, the grass, it’s all the same so it just down to us to get to know each other and get some good results for the club. The opportunity to come back and play some football is exciting. Myself and the family were always going to come back, and now I’m only ten minutes out the road which is great.

“I always think that if you’re happy in your personal life, football and work will follow suit so I’m happy to be back. The last time I played in the league my record spoke for itself. It’s going to be a challenge. We need everyone to stick together. The players, the management and the fans, if we all stick together we could have a very good year. I don’t think it’s unrealistic right now for us to set ourselves the target of Europe. It’s a long season so I don’t see why we shouldn’t be aiming for that. Hopefully, we can hit the ground running and get a good result on Friday.”

Also speaking to WaterfordFC.ie after today’s signing, Alan Reynolds said he was happy to add Murphy to his squad and was happy with how this years squad is taking shape. “Brian is a great signing for us. He’s going to bring a lot of experience into our defensive third. He’s been around long enough to know what he takes to dig out results, so I’m delighted to have added him to the squad. We’ve a really good group of lads with us this year. Everyone is working hard in training and all the lads are hungry to get going now on Friday. We have had a good preseason, and some really good challenges against the teams we have played. Like Brian has said, if we all stick together we could have a great season.”