O’Donoghue in Munster team to face Southern Kings in Cork 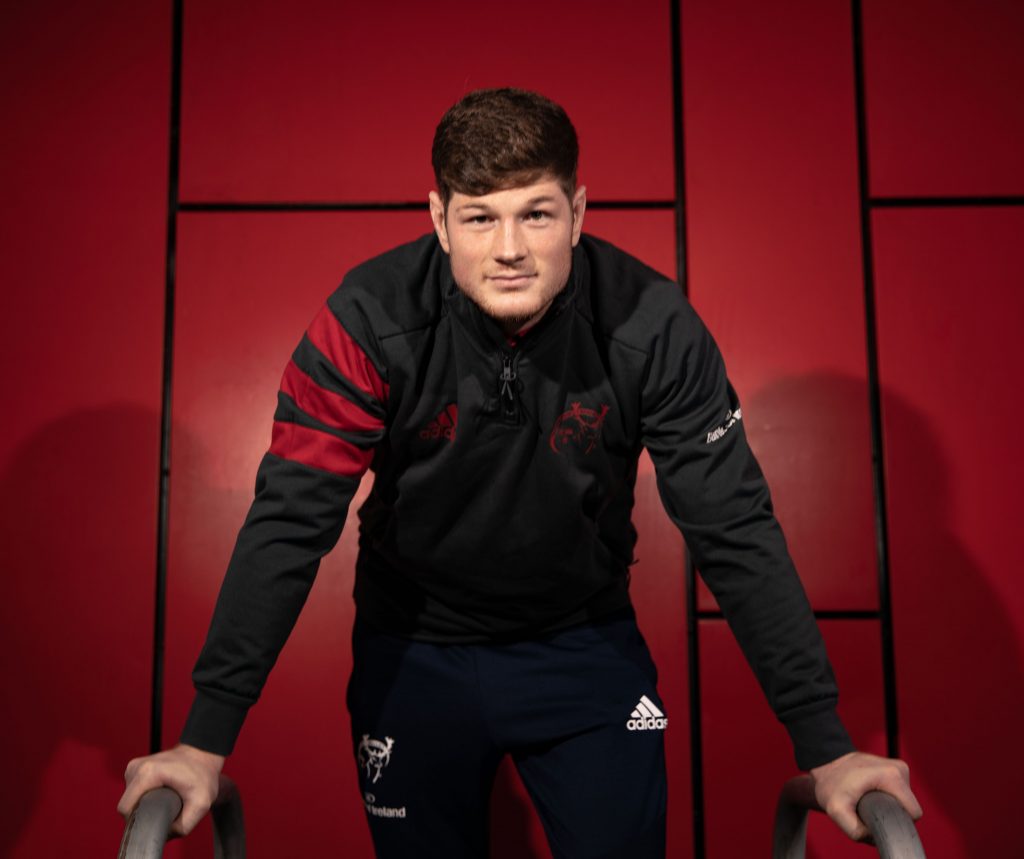 After being released from the Irish squad back to his province along with 12 others this week, Woodstown’s Jack O’Donoghue has been named in the Munster side to take on Southern Kings at Musgrave Park in Cork on Friday night in the Guinness  PRO14 (7.35pm).

Rosscarbery man Hodnett is a product of Clonakilty RFC, was a Grand Slam-winner with the Ireland U20s last season and has featured regularly for UCC this year.

Billy Holland captains the side on his 226th Munster appearance.

Full-back Mike Haley, Calvin Nash and Shane Daly make up the back three.

Dan Goggin and Chris Farrell are named as the centre partnership with Neil Cronin and JJ Hanrahan in the half-backs.

Fineen Wycherley and Billy Holland start in the second row with Jack O’Donoghue, Hodnett and Arno Botha completing the side.

The clash is one of three Munster games during the 6 Nations with Head Coach Johann van Graan set to utilise the majority of his squad and spread game-time over the three matches.