Breen seventh at WRC in Sweden 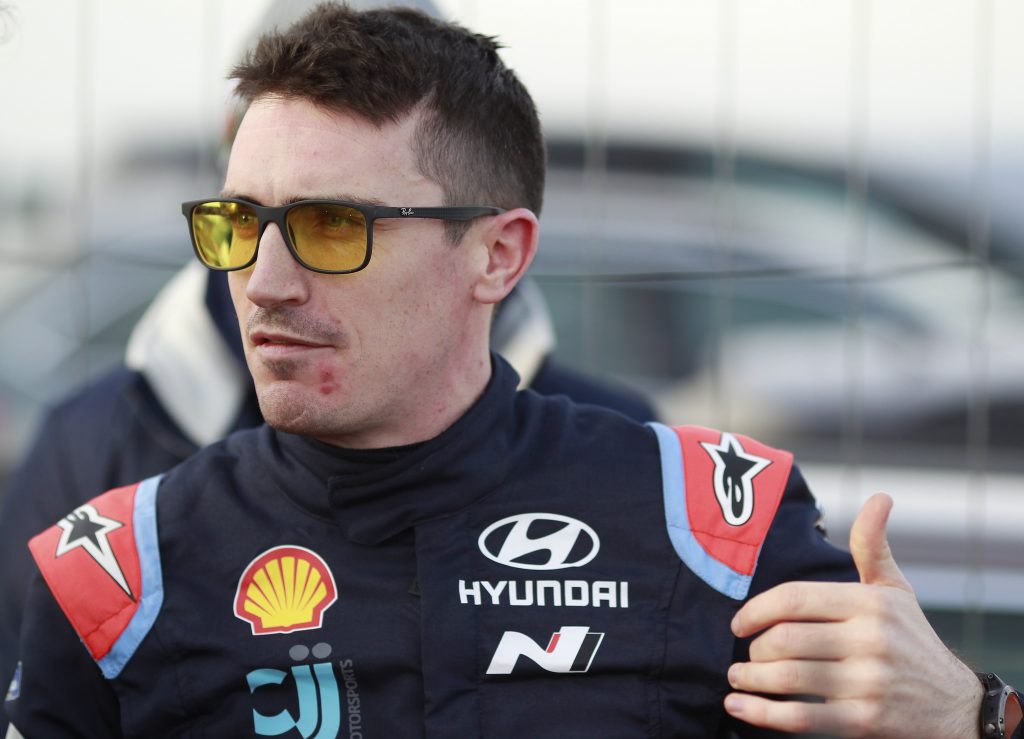 Waterford’s Craig Breen returned to the WRC in Sweden at the weekend.

Ireland’s World Rally Championship crew, Waterford’s Craig Breen and Kerry co-driver Paul Nagle, finished seventh in the Swedish round of the series in their works Hyundai, one place behind Belgian team-mate Thierry Neuville after three days of stages which had to be curtailed because of the unusually mild weather conditions.
Normally, Rally Sweden is run on snow covered roads, but this year, higher temperatures than usual left the stages in muddy and slippery conditions.
Breen said afterwards: “It has been a difficult weekend and, personally, I am not happy with my result. I have enjoyed being back in a WRC car immensely, don’t get me wrong, but it’s hard not to be up there fighting for podiums and wins. The weather and road order have been against us and it’s a pity we’ve had short loops. That’s made it hard to make much of an impression. Today we’ve seen completely different conditions again, with a lot of standing water, so there were no heroics; the priority was to bring the car home, which we did, and to support the team as best we could.”