Figures show rise in employment for 2019, while long-term unemployment accounts for third of total 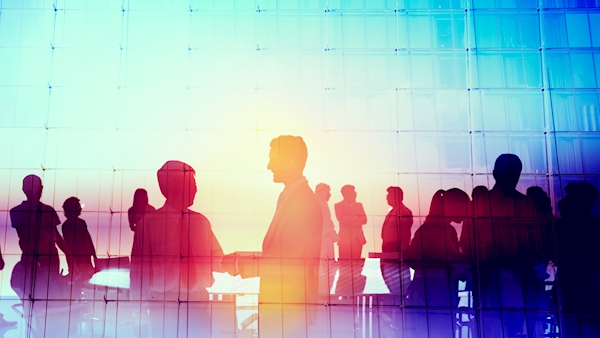 Jim Dalton, CSO statistician, said: “The LFS is the official source of data for employment and unemployment in Ireland. When adjusted for seasonal factors, employment increased by 1.3% or 30,500 between Q3 2019 and Q4 2019.

Mr Dalton added that long-term unemployment, where people are unemployed for a year or more, accounted for 35% of total unemployment in the final three months of 2019.

The Minister for Finance and Public Expenditure and Reform, Paschal Donohoe, said that 2019 was “another very good year for Ireland’s labour market”.

He said: “Despite a challenging year in 2019 due to Brexit uncertainty and a slowdown in international markets, I am very pleased to see today’s figures which show the continued strength in our labour market..

The level of employment grew by 1,250 per week last year. The number of people at work reached another all-time high, with 2,350,600 people in employment in the fourth quarter last year.

“Employment growth remains broad-based, with annual gains recorded in 13 out of 14 economic sectors and all eight regions in Ireland. I am particularly pleased to see a continued decline in the unemployment rate which now stands at a level last seen before the economic crash.”