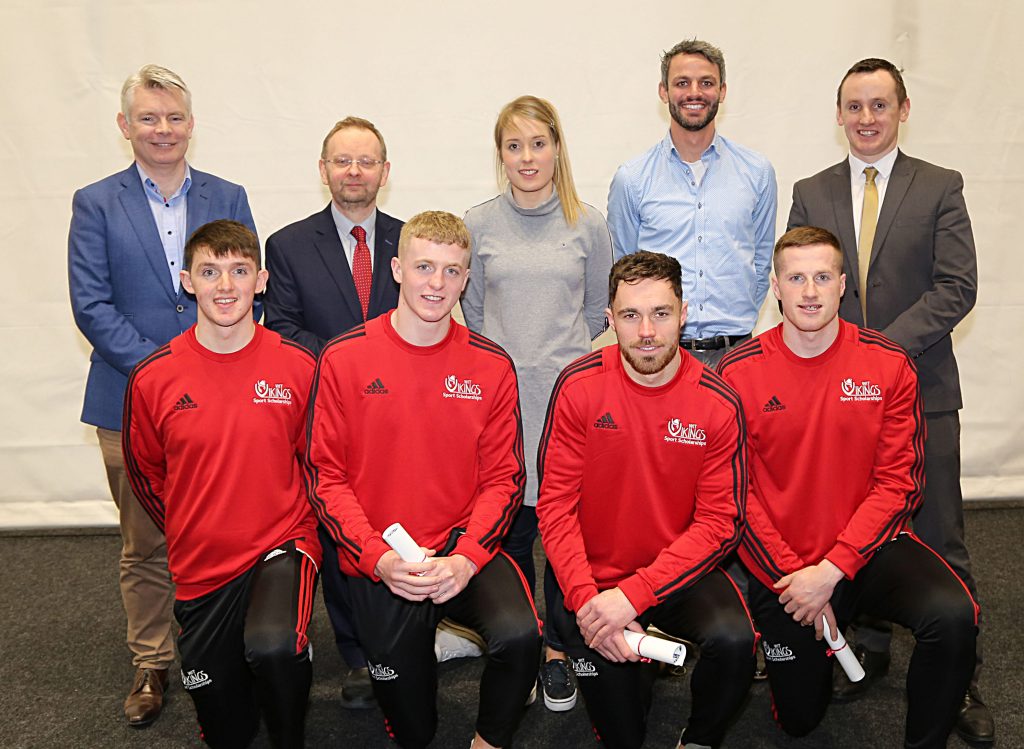 It was a fantastic weekend at the IATBA Championships (Boxing Inter-Varsities) for the WIT Viking Boxing Club. The event was held at the National Boxing Stadium in Dublin on Friday, Saturday and Sunday. Friday and Saturday saw no less than five out of the seven WIT boxers qualify for finals with Luke Burke and Shane Flavin very unlucky to lose out in their semi-finals.
The gold medal bouts took place on Sunday with Patrick Graham, all the way from Boston, winning WIT’s first gold medal of the day. This was followed up with both David Nolan and Zara Breslin taking gold for WIT to top off a fantastic weekend’s action. Paddy Piggot and Calvin Brophy took silver to bring the WIT Viking Boxing Club’s medal tally to three gold, two silver and two bronze.
This was an excellent return for a club which is growing all the time. Special mention to coaches Martin Murphy and Neil Gough for their continued hard work and the benefit of which could be seen clearly through the boxers competing at the weekend.

WIT Vikings Athletics Club
There were 5 WIT Viking Athletics Club members in action this weekend at the IUAA National Cross Country Championships which took place in Cork on Saturday March 7th. In what was a top class field on the day, all WIT students acquitted themselves brilliantly. Mollie Hutchinson of Waterford AC was the first to finish in 24th, followed by Cian McDonald in 37th and Isabelle Cummins in 43rd place. Cormac Downes (67th) and Keelan Doherty (70th) also ran extremely well in tough conditions.

Department of Sport & Exercise Science Awards
Well done to WIT Viking Soccer Club goalkeeper Paul Martin and WIT Vikings Ashbourne Cup team defender Ciara Doyle who were recently crowned Department of Sport & Exercise Science Male and Female Sports Stars of the Year at the Sports Ball.
Currently of Waterford FC, Paul Martin, a second year Sport and Recreation Management student, has been fantastic for the WIT Viking Men’s Premier Soccer squad in the past 12 months. From winning the Perpetual Cup last year for the first time in 20 years, to representing Ireland in the Irish Universities Squad, to reaching the semi-finals in both league and cup with the college this year with some fantastic displays along the way. Paul Martin is a deserving winner of the award.
Ciara Doyle has had an extremely good year both for the college and beyond. Her performances for her college team this year, in particular a fantastic performance in terrible conditions in the semi-final, warranted her a place on the All Star Ashbourne Cup team for 2020. Outside of this, she helped her local club Scarrif –Oggonelloe win their first ever Senior Clare championship followed by their first ever senior Munster championship and has taken this form into the league with Clare Senior Camogie team.

WIT Viking Sport & Societies Paddy’s Day Party
WIT Viking Sport & Societies are delighted to host the inaugural Paddy’s Day Party fundraising event in the Dome Bar in WIT on the 16th of March. DJ Val will begin proceedings at 3pm followed by ‘The Waxies’ at 5pm. Come down and support with all proceeds going towards the running and of Sports Clubs and Societies in WIT. Tickets are €5 and are available from the WIT Viking Sports Office. All tickets bought will be entered into a raffle to win fantastic prizes, don’t miss out!