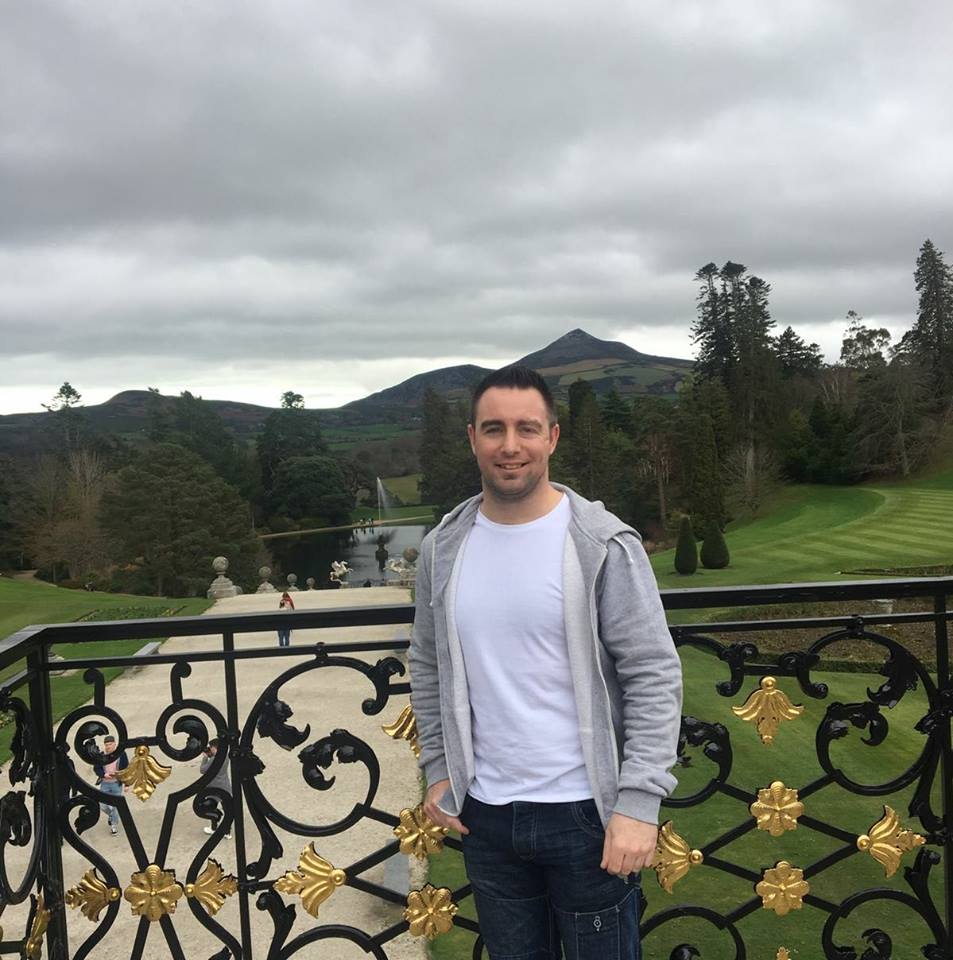 Dayne Ormonde was sentenced to 18 months in prison for the unprovoked attack on Waterford FC manager Alan Reynolds.

A 31-YEAR-old Tramore man has been sentenced to 18 months in prison for assault causing harm to Waterford FC manager, Alan Reynolds in an unprovoked attack that left him with a fractured cheekbone, broken nose, broken ankle and significant facial cuts.

Dayne Ormond (31), of Beech Park, Tramore, had pleaded not guilty to the attack, which took place on Main Street in Tramore on May 26, 2018. At the four-day trial, in July 2019, Mr Paul Hutchinson, Barrister for Ormond, had claimed that his client had been provoked by Reynolds “who had made disparaging remarks about his father” and had “hit him a head butt”. Alan Reynolds strenuously denied these allegations and said that having only recently lost his own father, he would never make such comments.

CCTV shown to the jury showed Ormonde following Reynolds up Main Street and the Waterford FC manager clearly trying to get away from him. The prosecution also questioned why, if Ormonde was head-butted, there was no physical marks on his face at all on the night of the assault.

Speaking at the sentencing last week in Waterford Circuit Court, Judge Eugene O’Kelly said that he “rejected the claim that the attack was provoked” and said that he also had an issue with the Ormonde’s defence saying that he was “remorseful” about the attack.

“Mr Ormonde’s assertion that Alan Reynolds instigated this attack sits awkwardly with his subsequent apology and his probation report which stated that he took full responsibility for it,” Judge O’Kelly said. “At no point does he show any empathy for his victim.”

Judge O’Kelly said that Ormonde chose to put the victim through the ordeal of a trial and if he had pleaded guilty in the first place he would have received nine months less in his sentence.

He took into account Ormonde’s lack of any previous convictions as well as the low-risk of reoffending and the fact that he had pledged compensation of €10k (€5k of which had already been paid) and reduced an initial sentence of three years and six months down to two years. He then suspended the final six months leaving a total sentence of 18 months in prison.

Speaking exclusively to the Waterford News & Star after the sentencing, Alan Reynolds said that he was “glad that it was all over”.

“I’m happy that it has finally run its course now and I’ve been cleared of any wrongdoing,” Alan said. “I did find it strange that we had a man pleading not guilty, but choosing not to give any evidence. Surely if you actually are innocent you’d want to give your side of things. Anyway, it’s over now and I want to concentrate on doing my job and getting on with my life. There are more important things going on for people now.”