Moynihan family gift each other life

GIVING the gift of life is one of the most important decisions anyone can make, and it is something that the Moynihan’s are very much grateful for, given that two live kidney donations took place between four members of their family.

In between juggling a career as Principal of a post-primary school in Waterford and studying for a PhD, Joseph Moynihan was fortunate to receive the gift of life in the form of a live kidney donation from his sister Mary. Many years later it was the turn of Joseph’s wife Frances to act as a live donor for the couple’s daughter Karen.

Telling his story Joseph said he discovered he had polycystic kidney disease in 1993. It was 21 years after his mother passed away from the same condition, after spending eight hours three times a week on haemodialysis in Jervis Street in Dublin.

As it is a hereditary condition all the siblings went forward for testing and Joseph was one of seven in his family to be diagnosed with the condition. He was told he would have 15 years before serious intervention would be required. Both Joseph and his wife Frances were working together in St. Augustine’s College in Dungarvan when he broke the news to her.

Fast forward 15 years and Joseph’s doctor told the 47-year-old then principal that it was time something had to be done. His kidney function had dramatically dropped and he had a conversation with a renal nurse about dialysis. “It took me a year to get on the transplant list and then my family intervened. Five went for testing and his sister Mary was found to be the best match. After a series of complex tests, Mary was fully cleared to be a donor and the date was set for transplantation – April 21, 2009.

Dr Dilly Little, the foremost transplant surgeon in the country, carried out the transplant operation. Joseph was very humbled that his family went for testing and his sister offered to give him the gift of life. Mary underwent open surgery and spent longer in hospital than Joseph recovering. “She was fine. She made a quick and very good recovery,” he added.

Speaking about how he felt after some initial complications with the transplant were resolved, Joseph said, “It was absolutely fantastic. Straight away I felt like a new person, everything changed. I was back at the gym and was doing all the things that I wasn’t able to do. I was working as school principal at the time. I hadn’t told anyone at work about my condition and I called an emergency staff meeting and told them I was going for a kidney transplant one day before it was due to take place,” he said. “I just wanted to be normal, but I didn’t realise how sick I was at the time.

“Once I made my recovery I went back to work as school principal for another three and a half years,” he said. Unfortunately, he was involved in a serious head on collision and that made him re-evaluate his life. Having taken early retirement, he went on to complete the PhD he had started while working as principal. Joseph now works fulltime as a lecturer in UCC in Education Leadership. “For 11 years I have been so well,” he said.

DUE to the COVID-19 outbreak and the risk it poses, the Irish Kidney Association (IKA) took the difficult decision not to proceed with Organ Donor Awareness Week this year.

Dozens of volunteers selling the purple forget-me-not flower, shaking their buckets and distributing organ donor cards were due to take to the streets and supermarkets of Waterford from March 28 to April 4.

As well as promoting the benefits of organ donation for transplantation, this campaign has historically been the flagship week for the IKA and its fundraising drive for over three decades.

Chairperson of the Waterford Branch of the IKA said a national directive means the awareness week and all activities planned locally have had to be postponed until further notice. Mr Halligan explained that a lot of the volunteers are kidney transplant patients and are in the at risk category of the Covid-19 virus. Therefore, the IKA’s overall priority at this time is to keep them as safe as possible.

He acknowledged that the cancellation comes as a significant blow to the charitable association, which depends on the generosity of the public to provide patient support and to fund the IKA’s holiday apartments in Tramore. The apartments, which give a well-needed break to dialysis patients and their carers, were built in 1987 thanks to the generosity of the people of Waterford and the South East.

Mr Halligan said should anyone wish to still donate and support the work of the Irish Kidney Association they can Freetext KIDNEY to 50300 to donate €4.

Those who wish to support organ donation are encouraged to carry an organ donor card, permit code 115, to be included on their driver’s licence and have the ‘digital organ donor card’ APP on their smartphone. 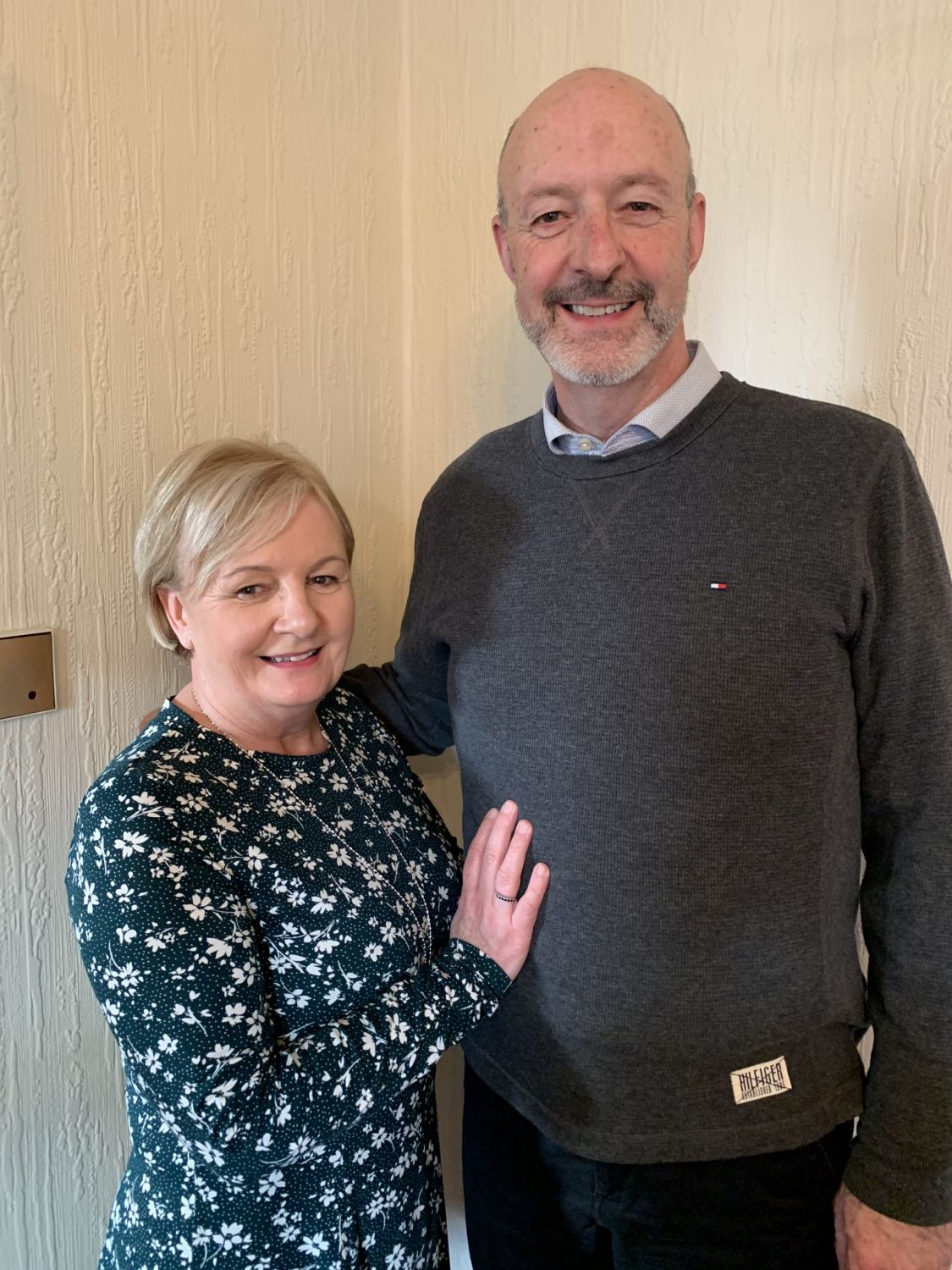 In next week’s edition: A Mother’s Love. In the second of a two-part series we speak to Frances Moynihan who gifted a kidney to her daughter Karen.

Only essential services employees free to travel for work purposes