SIX weeks after donating a kidney to her daughter, a healthy Frances Moynihan sat with her husband Joseph in a city café and recalled her journey of becoming a live donor.

A decade ago Frances’ daughter Karyn was diagnosed with the same condition her father Joseph suffered from – polycystic kidney disease, an inherited disorder in which clusters of cysts develop, causing the kidneys to lose function over time.

Having witnessed the success of her husband Joseph’s live donor transplant from his sister Mary, Frances vowed that she was going to do the same for the couple’s 35-year-old daughter. “That was heartfelt. It was always going to be it,” she said. “In the intervening years Karyn’s kidney function went down and down. She was put on the transplant list on May 10 of last year. “We had to wait for her to be put on the transplant list before any of us could go forward for testing.” Frances, her son Joseph, Frances’ identical twin sister, her husband and Karyn’s best friend Tess all went forward for testing. “In preliminary testing unfortunately my twin sister and brother in-law were not deemed suitable. My son was the wrong blood group, so there was me. We still had Tess in the wings, but she was on the reserves bench,” she explained.

From May 21, 2019 Frances underwent a complex series of tests which she said was “not for the fainthearted”. “It has lots of ups and downs. For me it was a very stressful and anxious time,” she said. “Karyn was down to about 9% kidney function by the time we got back the results,” she said. Separately, Frances also had to undergo an unrelated surgery and recover before she could go forward with the donation.

On January 20 of this year both mother and daughter got gowned up at Beaumont Hospital in Dublin for the kidney transplant procedure. The same surgeon who carried out her husband’s transplant Dr Dilly Little carried out keyhole surgery on Frances to remove one of her kidneys, while Dr Ponnusamy Mohan operated on Karyn. “The recovery from laparoscopic surgery is great. I was operated on on the Monday morning and on Friday I was going home on Paracetamol. For me having experienced what Mary went through it is completely a different experience in terms of recovery,” she said. Karyn spent a week in hospital recovering. “She has had a fantastic experience. Everything has been going really well for her,” Frances said. “For her the immediate thing was the difference in her energy levels. She is out walking three to four kilometres a day.”

Frances hasn’t noticed any physical difference in herself after the surgery, but she is still processing it from an emotional point of view. “If you are as healthy as you can be going in the outcomes are better,” she added. The most profound thing asked of Frances by the surgeon before the surgery was what she wanted to do with her kidney if it couldn’t be transplanted. “Obviously you are not going to waste a good kidney, so I said to give it to someone else on the list,” she said. “It is a very strange situation to be in. You are there in the role of mother, but you have your own fears and anxieties around it,” she explained. Karyn was supported by her dad, brother and partner during her mother’s three hour surgery, before she was wheeled down to theatre. Thankfully the transplant was successful and the following day Frances walked over to be by her daughter’s bedside.

Frances, who is branch secretary of the Waterford IKA, is an advocate of live organ donation and encouraged families to speak about their wishes. 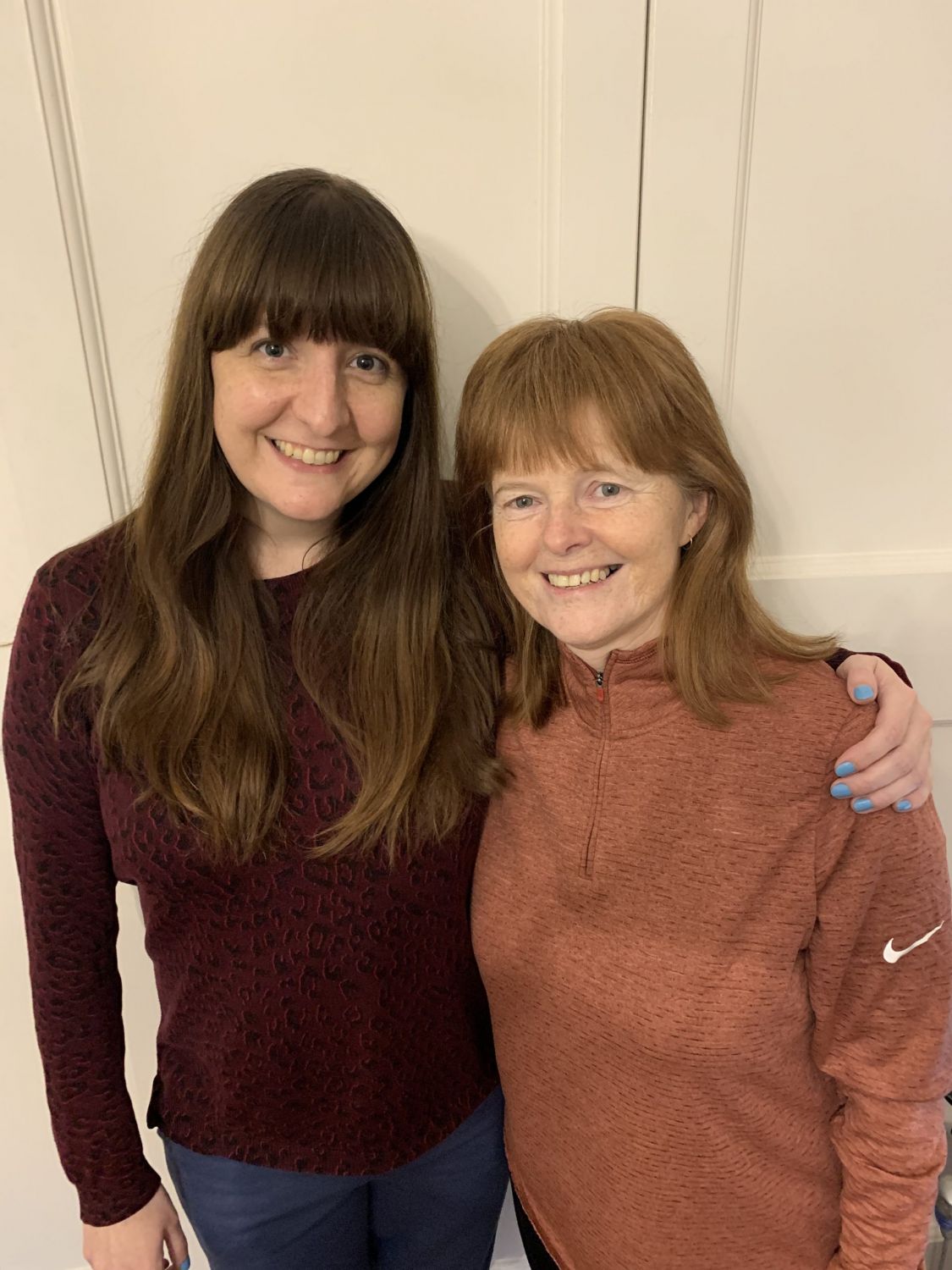 Karyn and her mum Frances.