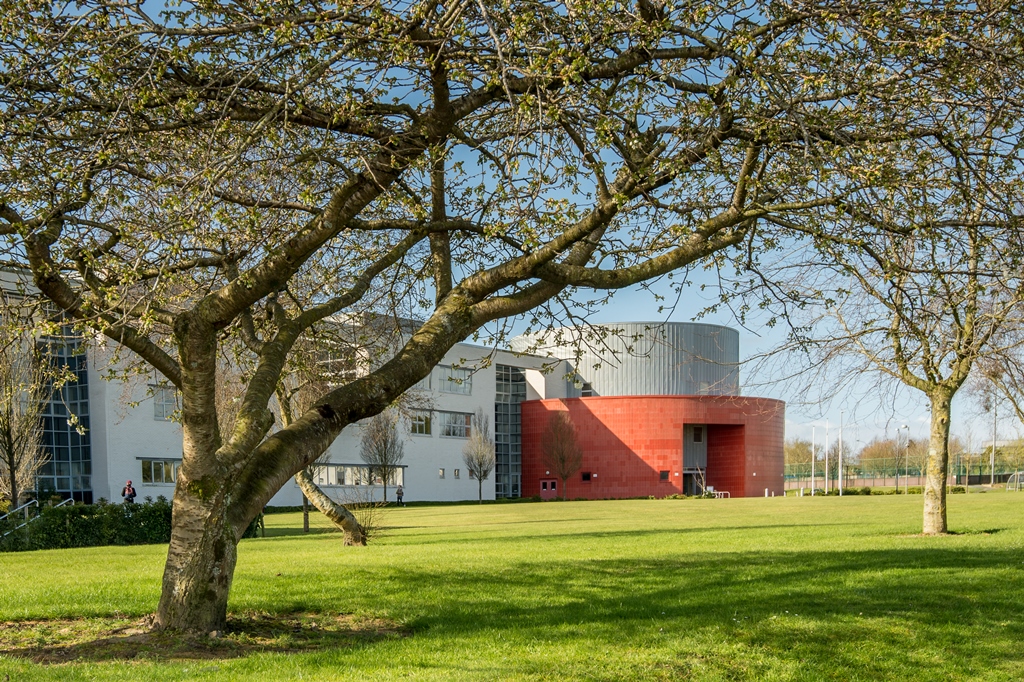 ‘Fine Gael’s decade long policy of frustrating the emergence of a university in Waterford might be at an end. It was a crafty master-stroke to snarl up the future of WIT, pictured, in a car-crash merger with Carlow.’

MARY Butler is now at the centre of Waterford’s future. As Fianna Fáil negotiate an unprecedented coalition with former arch enemies Fine Gael, Mary is in pole position to become a significant player. Will she make any inroads into the long and unfulfilled list of items for Waterford and indeed the South East? Must it be said again?

The region needs to stem the economic malaise and brain drain with a university like UL, UCC or NUIG; hospital independence and parity of funding, airport, M24 motorway, port, IDA strategy, a regional development agency and a fair share of Ireland 2040 funding. Each of these is entirely deserved, prudent and similar to what every other city-region in Ireland already has. National funding must follow our citizens.

She has played a perfect game of party back-bencher, now it is payback time. It is thin gruel being a rookie back-bencher, unwavering party discipline, sitting in the back and shutting up, never saying what is on your mind and loyalty voting on-demand. We are used to that game in Waterford – Coffey, Conway, Deasy and many others all played this party game and lost.

‘As Fianna Fáil negotiate an unprecedented coalition with former arch enemies Fine Gael, Mary is in pole position to become a significant player.’

She has served her time and earned her relevance. She has trucked muck for Fianna Fáil. Sensing the narrowing chance of a second seat, the upending of Eddie Mulligan’s campaign by forces unknown show a serious political antenna at work somewhere in the shadows. The Cork leadership of Fianna Fáil must put her onto the front bench and allow her deliver for the people of Waterford.

Fine Gael were drummed out of Waterford because of Dublin’s treatment of the region, the county and even our Oireachtas members. Deasy and Coffey were shamefully treated by their party. Maurice Cummins, a life-long servant of the party, was disgracefully cast aside by Enda Kenny in 2011. His son, newly minted Senator John Cummins, a victim in the general election of the Dublin FG mafia, now has a footing to rebuild the party’s fortunes in his formerly loyal constituency.

Fine Gael’s decade long policy of frustrating the emergence of a university in Waterford might be at an end. It was a crafty master-stroke to snarl up the future of WIT in a frankly insane, illogical, car-crash merger with Carlow. For certainty, they also invented the baby-step of technological university to stop the leap forward that WIT, Waterford and the South East need. But like all strokes to prevent the future, they only can last so long. To see the enduring power of the old universities just look at the archaic Seanad constituencies – the 1978 referendum to extend voting to WIT graduates was never legislated for, so Trinners and NUI graduates have a unique power over Irish political parties.

WIT management are still not able to properly call out the sheer stupidity of a merger with Carlow, and the uselessness of becoming a technological university. The last generation of WIT managers who spoke truth to power found their careers abruptly ended.

15 years after WIT applied for university status it has not grown one bit. All attempts at building itself up have been cut down by Dublin, its managers have been picked off, and those still standing have been through a form of professional hell. But WIT is still here, still competing toe-to-toe to become the university the region needs, still delivering an excellent standard of teaching and research.

It looks like Dublin is running out of energy, having spent over a decade trying to halt WIT’s gallop and only just slowing it. Half of every leaving certificate class departs their homes across this region to make their futures in Dublin and to a lesser extent Cork and Limerick. This blood loss hollows out our family homes, communities and economy. When the technological merger was first mooted WIT was twice the size of Maynooth and the same size as DCU, now it is half the size of both of those universities. Government funding, by stroke-pulling parish-pump TDs, favoured these Dublin universities – now the home to many of our young people.

Waterford city and WIT have been deliberately suppressed by Fine Gael over the past decade to enrich bloated Dublin property owners. During the economic boom of the past five years Waterford has seen crumbs from Fine Gael and as a result is dreadfully exposed to a post Covid 19 downturn. Waterford’s electorate know all this, they have lived with the implications of this lost decade. They have ruthlessly punished Fine Gael – the party that promised a university in 2008 and again in 2011 – and in power reneged on that promise.

Waterford is now poor, but was never thick. The skulduggery of pretending that a merger and technological university was delivery fooled nobody. The merger must be called off. We need to get back to investing in WIT, something that has not happened since Waterford declared its university ambition in 2005. And the basic undeniable truth is that Waterford still needs a university to halt the brain drain and make our economy vibrant. Is Mary Butler finally the right person in the right place at the right time?

A state of readiness

The ongoing pandemic exposed unreadiness in Ireland’s healthcare system. Some might say that you can’t be prepared for such a wide ranging outbreak, but we certainly should have been better prepared than we were.

Much praise has been lavished on Taoiseach Varadkar and Minister Harris for their efforts. Some is justified, but the health service mess pre Covid 19 must be answered for. Testing delays are also unhelpful. Complete lockdown may stop Corona in its steps and save us all, but the economic damage will be enormous. Success will be bought at great cost in a life-saving pyrrhic victory.

Widespread testing, as the Italians told us, is needed to establish just who has or has had the virus. Until then, how can we accurately extrapolate things like death rate and level of infection? Testing also allows for some sort of limited return to work by those deemed to have immunity.

HSE staff are doing heroic work in this pandemic. Emergency resources are being wisely allocated to UHW but the failings of the HSE system itself are still evident. The erection of a marquee at UHW Emergency Department is sensible, but Italian hospitals were implementing this simple move six weeks ago to segregate and identify people with CV. Why does the HSE system take so long to implement things like this?

It is good news that the ICU at UHW is to be vastly extended. The hospital had very limited ICU capacity up to now. When the Dunmore wing was on the drawing board, senior UHW staff pressed to have a full level made into an ICU critical care floor. They were refused lest the development impinge on Cork priorities. This decision came from SSWHG and HSE in Dublin. It was outrageous but not unusual.

In a system where vested Cork and Dublin interests count for everything our slice of the cake was always limited. A half page ad for staff in the Irish Times last week from the RCSI Hospital Group, showed the ability of the Dublin voluntary sector, albeit funded by the HSE, to act unilaterally. It smacks of attempts to poach staff from other areas. Surely in times of crisis all HSE recruitment to hospitals across the country should be rigorously fair. Or is it still the case that the weak shall inherit feck all?