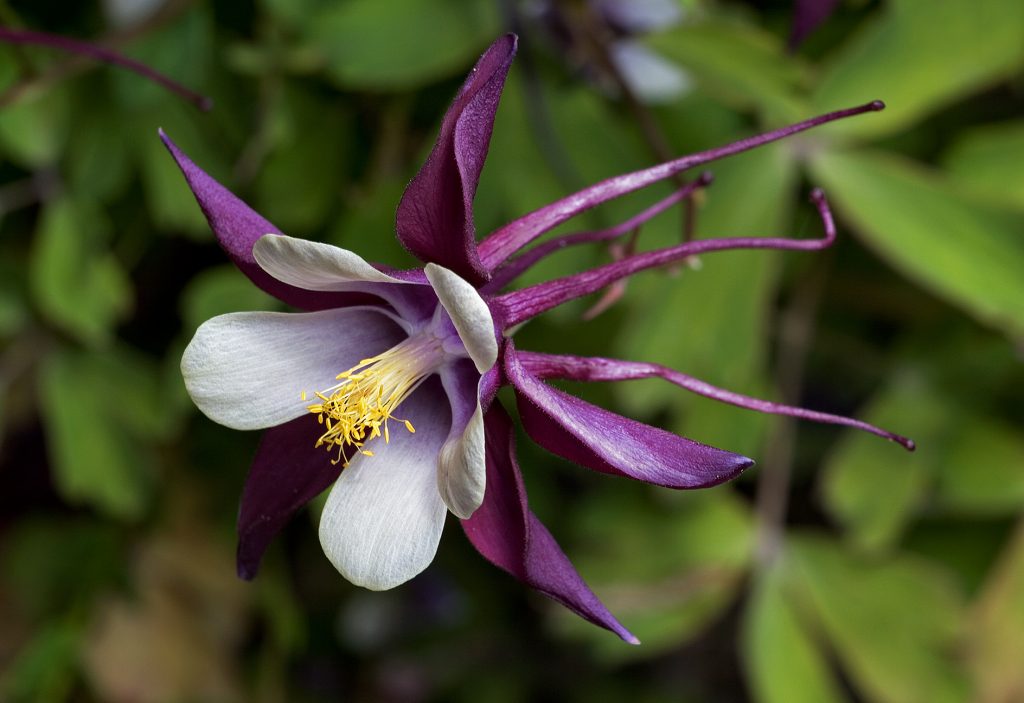 MUCH as I like plants, I have a feeling that there are far too many types in the market place. A serious collector of snowdrops would immediately object to that statement and part of me agrees as a favourite plant of mine is the rhododendron. What I am saying is that by all means have more of any plant type but make sure that they are really distinct and not marginally different as is the case of so many plant groups.

Plant breeders are catering for the mass market whether it is a food crop for the farmers or a pretty flowering plant for ornamental purposes, and there is a danger that the older plants of all types will be gradually discarded in favour of the fewer and newer bred introductions.

‘Variety is the spice of life’ and to aid diversity we probably need to have a balance of all plant types, including many of the hardy old varieties that gardeners of previous generations have cultivated.

The following few perennials are some of the best and easiest to grow for anyone and it would make a good start for a beginner too.

This is an old fashioned cottage garden favourite called Aquilegia, which flowers from April until June and continues to be as popular as ever with their pretty “bonnet” shaped flowers in many colour combinations and also some with double flowers but I think the singles are prettier. ‘McKana Hybrids’ are a huge improvement on older selections and they grow almost anywhere without much attention. ‘Woodside’ has golden variegated leaves in addition to its pink/maroon flowers.

It is one of our favourite native flowering plants from June onwards and grows well in damp conditions and the garden selections, including ‘Excelsior Hybrids’, come in many colours and are easy to establish and if they like you they will self sow and increase in numbers.

These herbaceous perennials grow and flower every year and depending on the type can have snow white flowers from December-February such as varieties of the “Christmas Rose” Helleborus niger but these are prone to slug damage and need protecting whereas the “Easter or Lenten Roses” Helleborus orientalis are much easier to grow and can be left to fend for themselves and not be damaged. These latter hellebores come in a huge range of colours and flower shapes from single to fully double. There are many breeders who have introduced good garden varieties such as the ‘Ashwood Garden Hybrids’ and ‘Snowdon Strain’ which flower January to April.

A long time cottage garden favourite and still very popular is the Lupin which flowers in great profusion from late May through June and sometimes with another flush of flowers later in the summer. They have long flower spikes which can be a pure colour such as blue, red, white and yellow or two-tone colours of any of the single colours and the ‘Russell Hybrids’ are still probably the best selection, growing 60-80cm high but smaller types called ‘Gallery Hybrids’ are now available but not quite as good.

The common name is not that common and the official name of Penstemon is mostly used and includes a huge number of old and newly bred hybrids. The long branching spikes of tubular flowers from July to October come in a range of colours such as shades of red, pink, blue and white but no yellow. There are too many new breeds to recommend any one type but they can be selected when in flower during the summer.

These plants are widely available but the nice thing to know is that all the above can be sown from seed and it can also be a fun thing to grow some of your own selections from seed saved from established plants. 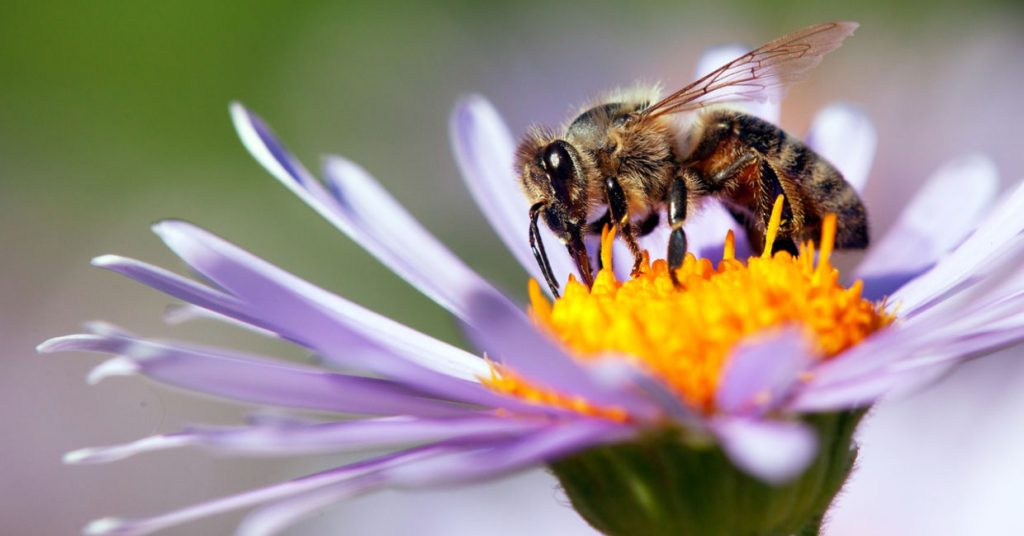 The sowing of flowers and vegetables is in full swing and germination under near to ideal conditions means that some seedlings will appear within days. For the more impatient sow some of those ‘Speedy Veg’ where you can be eating exciting spicy or oriental salads within three weeks and for fast maturing flowers grow some compact nasturtiums and perhaps for scent try a selection of climbing sweet peas. Sowing a patch with wildflower seeds is all the rage and this can continue until early June and is a ‘win win’ as the flowers are pretty and the bees and butterflies can enjoy them too.