TIME OUT WITH TIMMY: Time for a Eurovision reset 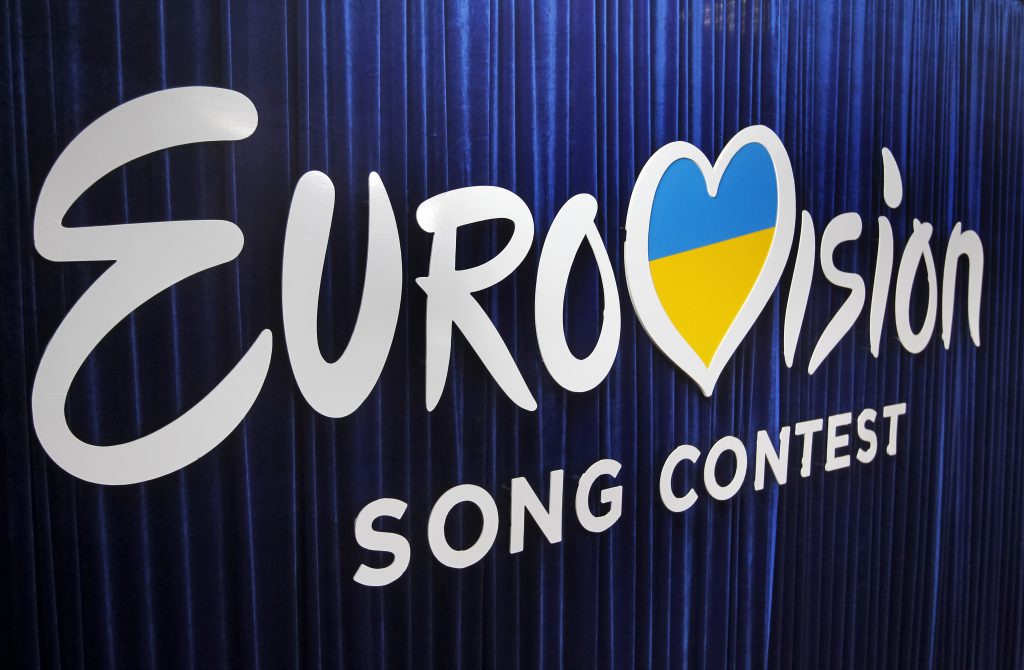 SOMEONE commented recently that we’re “living through a very historical moment”. I think we’d all agree. A recurring comment is that, “we’re all in the same boat”. That’s not strictly true. As somebody wiser than me pointed out, we’re all perhaps in the same storm, but in different boats. I think this is a much more accurate description of the situation. Covid 19 has affected us all, but in many, many different ways and we all haven’t had the same experience. Sports fans have been left high and dry, holidays have been cancelled, cinemas are closed and every gig and festival is, at present, off. Then it struck me that Eurovision Song Contest Fans must be gutted.

Usually at this time of year Eurovision devotees are normally beside themselves with joy at the prospect of another global coming together of tribes in love and harmony. Around now they would be previewing the songs and planning the parties.

Like it or hate it, it’s a giant event that has been there all my life and it refuses to go away, much to the annoyance of the odd critic or 10. Alas, the faithful must do without this year as even the mighty Eurovision has fallen victim to the dreaded pandemic.

‘It might be too optimistic to expect that the event might rediscover its roots and revert to a bona fide ‘song’ contest as opposed to a three ring circus where the histrionics surrounding the “performers” is all too often irrelevant and woefully embarrassing.’

Down through the years, recessions, wars and even Dustin the turkey failed to stop the juggernaut we’ve come to know and love hitting our TV screens every spring; that is until now. Mind you, for those of you still in shock, all is not lost. The EBU and its Dutch Members NPO, NOS and AVROTROS have come up with an alternative, a new show, ‘Eurovision: Europe Shine A Light’. This will be broadcast instead of the Grand Final on Saturday, May 16.

The show will showcase all 41 songs, in a non-competitive format, as well as, “providing plenty of surprises for fans and viewers”. The show also intends to bring together 2020’s artists from their locations across Europe, to bring to us a rendition of the classic 1997 winner, ‘Love Shine A Light’ by Katrina and the Waves who won it that year for the UK. You may remember Waterford’s own Carrie Crowley co-hosted that night with Ronan Keating. The organisers are not forgetting our hero Johnny Logan either. They aim to set up a huge Eurovision choir to sing, ‘What’s Another Year’. Apparently you can find details online as to how you can enter and who knows, maybe you’ll be picked. Now that would get you noticed. Presumably you just need Zoom and you’re in with a chance of becoming a Euro star just for one night. So no need for despair, you’ll get a Euro experience of sorts at any rate.

Personally, and I mean no disrespect to those who love it, I can take it or leave it. It has meant precious little to me since the heady days of Irish dominance, and boy did we take some spoil back in the good old days of Johnny Logan, Linda Martin et al. They eventually got sick of the sight of us on the continent and, like a visitor who has outstayed their welcome, they began to resent if not downright hate us. Dustin the turkey was most likely the last straw as his participation may have been seen as the arrogant Irish extracting the Michael so to speak, and treating the show with contempt. Sadly, a new era of countries ganging up on us and anyone else they disliked had seemingly arrived. There has always been a degree of “helping our neighbour” voting but it was now been taken to ridiculous extremes. The old pals act embraced particularly in Eastern Europe has been used to devastating effect. It really has gone to the stage where I honestly believe we’re actually wasting our time bothering to send anyone to this fiasco.

Granted, a lot of our chosen entries have been of poor quality in my opinion over the last couple of decades. I find it laughable that we go year after year without taking on the Euro powers that be and attempt to get the voting system changed entirely.

Why not have less insider voting from the countries involved and bring in some reputable music heads, artists and the like to be judges? It needs people without a jingoistic bent and with no obvious axe to grind.

We’re pressing pause for 2020 anyway so why not take a time out and give thought to an overhaul and try and improve things for the next one? Surely it’s worth a shot. A revamp might be just the ticket. It might be too optimistic to expect that the event might rediscover its roots and revert to a bona fide ‘song’ contest as opposed to a three ring circus where the histrionics surrounding the “performers” is all too often irrelevant and woefully embarrassing. A forlorn wish most likely. Makes me wonder if Tommy and Jimmy Swarbrigg had had a troupe of African limbo dancers and a few fire eating maidens cavorting around a jungle fire in skimpy loin cloth bikinis, would they have bagged a few more votes in 1975 in Stockholm? Ninth place could have become first. We’ll just never know.

I might look in at this year’s replacement bash but to be honest, I’m getting a bit fed up of ‘performers’ from their houses or garden sheds on our screens morning, noon and night, whether from Estonia or Ireland so I may give it a miss. A few likes on Facebook does not a performer make. I’ll probably have a gawk out of sheer curiosity, assuming there’s nothing better on another channel or I don’t head to Netflix.

So for now, I suggest we grab the bull by the horns and hit the reset button on the good old Eurovision bandwagon. Let’s regroup bigger and stronger and go at it all over again in 2021. Can I add, might not be a bad idea to get Johhny Logan back on board.