Diary From A Social Distance: Thursday, May 14 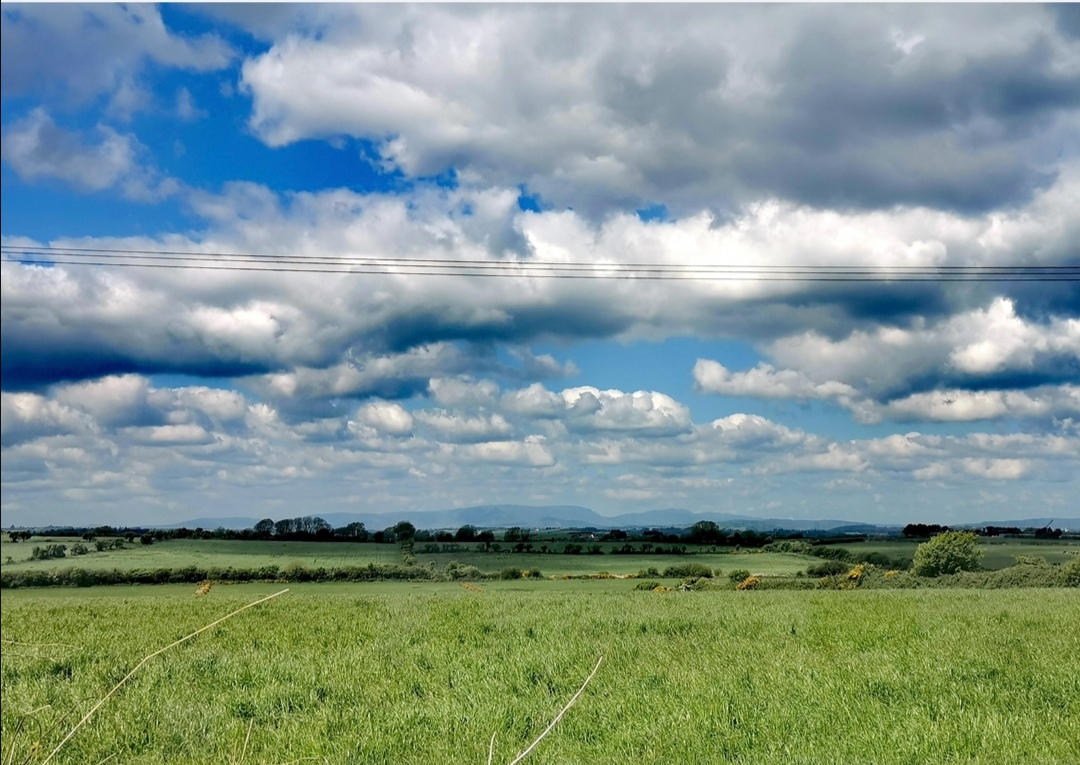 Thursday, May 14, 8:38am: I’m up and into my new day after just over six and a half hours’ sleep, my longest night’s sleep in six days. I don’t feel particularly sluggish but I wake up feeling I could certainly sleep for another few hours but I opt against that. There’s still plenty of work to be done and I remain grateful for that.

10:27am-11:14am: After making a start on a few stories in the hope of freeing up my evening a little more than I’ve managed of late, I bring our canine duo off for another five-kilometre walk. While doing so, I listen to a new podcast – well, at least to my ears – ‘Smersh Pod’ and listen to a side-splitting recollection of ‘Licence To Kill’, Timothy Dalton’s second outing as James Bond. What a joy it is to listen to two fellow admirers of Dalton’s take on Ian Fleming’s most famous literary creation. Why? Because I’m among that minority of 007 fans/admirers/nerds who have long considered Dalton to be the best iteration of Bond. 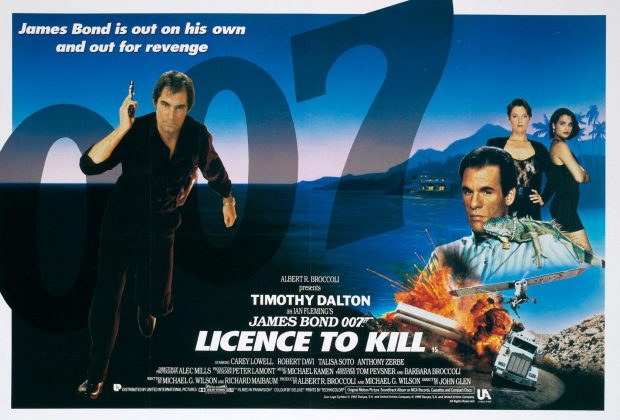 For me, he is by some distance the most accomplished actor to brandish the Walther PPK. His is a Bond who likes classical music, appears to take the time to read books, doesn’t attempt to bed every woman in sight and does angry better than any of the other five men who have played Bond on the big screen: take the balloon bursting scene in ‘The Living Daylights’ for example. Dalton is the most under-rated Bond and it’s a shame he only got two outings before Pierce Brosnan ended the six-year franchise hiatus in ‘Goldeneye’ – by some distance the best of his four outings, by the way.

Another Irishman, Cillian Murphy, would make an interesting successor to Daniel Craig. As for my favourite Bond movie? Having drifted from ‘On Her Majesty’s Secret Service’ to ‘From Russia With Love’ and ‘Skyfall’, the older I’ve grown, the more I’ve realised that ‘The Spy Who Loved Me’ is the best. Roger Moore was never better in the part, the pre-credit sequence is the best in the series, the set pieces are fun (the Lotus submarine car!), the sets are astounding and that title track by Carly Simon is bloody well perfect.

12:56pm: Part-time Waterford farmer Kieran Sullivan writes in the Irish Farmers Journal about the “two long, painful months” of lambing in February and March. “But it is great to start moving lambs at this time of the year, before stomach worms and blowfly strikes start to ramp up. All going well, we will not have the lambs in the yard every second week of the summer for something or other, like previous years.”

He describes his replacement ewe lambs as the most determined animals to ever seek out ditches and hedges. “Naturally, the rest of the ewes follow them whenever they find a gap, no matter how small. It has reminded me again of the importance of proper fencing. I have a few busy weeks ahead with the sledge and the sheep wire.” There’s something refreshing about reading a series of unfussy and literally earthy columns not devised for click baiting purposes. I took out an annual subscription of the ‘IFJ’ today, something I’d been pleasantly threatening to do for several months. It’s great value for money and well worth supporting. 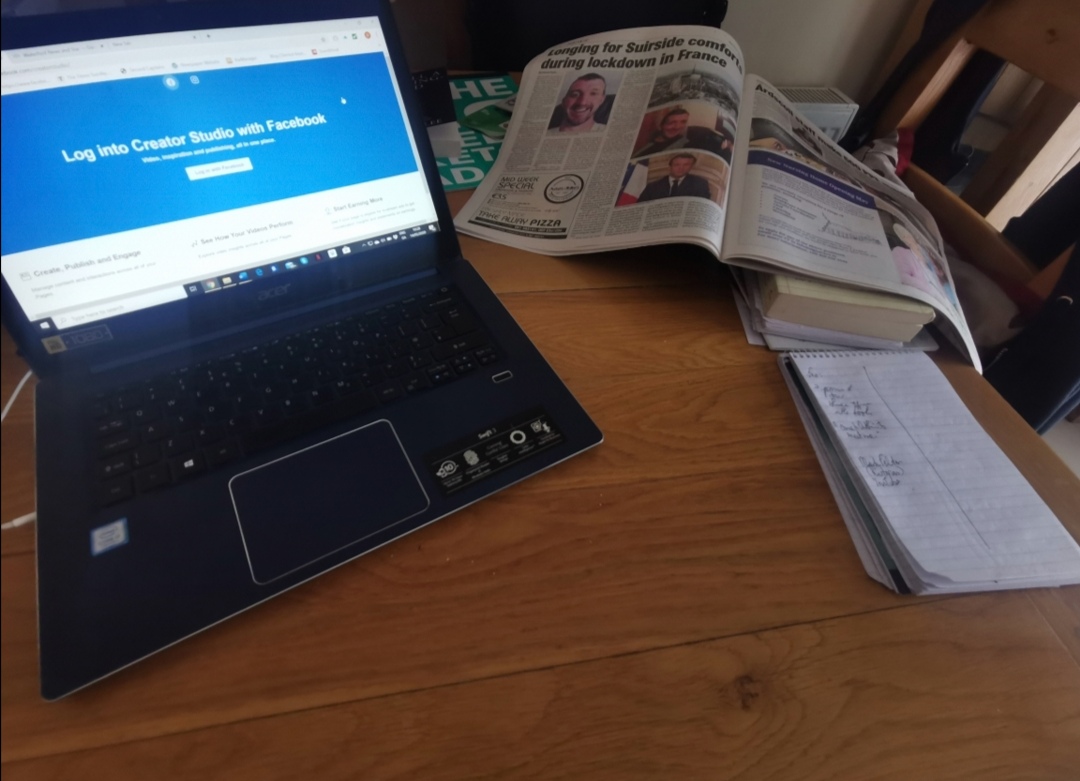 3:23pm: I get yesterday’s diary entry filed a good deal earlier than usual. Assembling this journal has been an interesting challenge over the past 53 days. I’ve never done anything like this before. It’s not one of our more popular daily reads according to the analytics but I’m not particularly bothered by that. By some distance, it’s the most rewarding work I’ve ever done in my 21 years of journalism. Given that there will be a lifting of restrictions from Monday next, the likelihood is that I won’t be compiling this diary the way I have for the past eight weeks. There’ll be more of us in offices (though I’ve no idea when I’ll be back at Gladstone House) and some other shops are set to re-open. There have been some days when putting this together has proven somewhat arduous but I’ve still got it done. I’ve stuck with it, safe in the knowledge that sticking with this is not remotely the equivalent of putting in a 12-hour nursing shift at UHW, which I run past most evenings. Will I miss it when I wind it down? Probably not. There’ll be plenty of other copy to file. 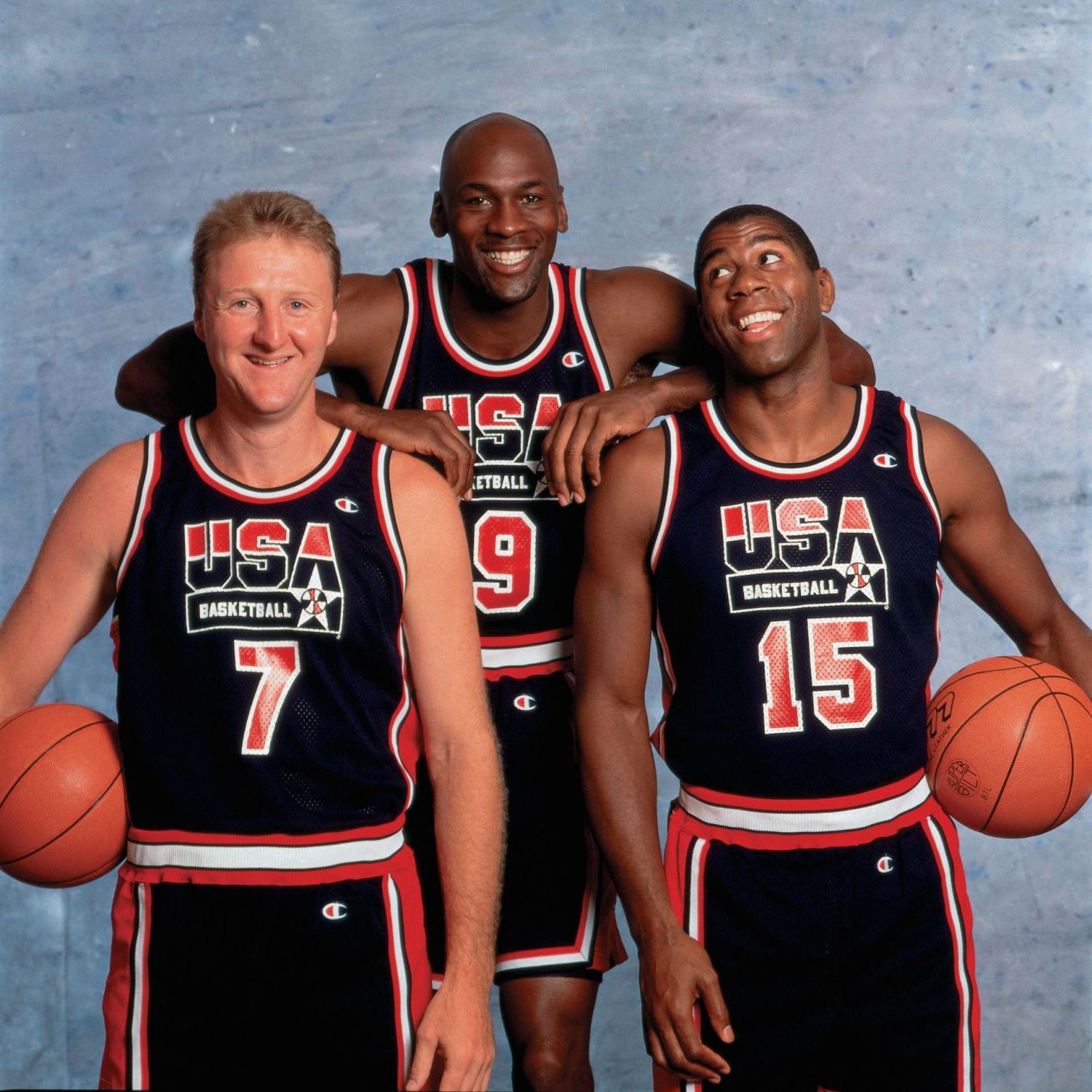 4:45-5:45pm: I watch another episode of ‘The Last Dance’, featuring Michael Jordan’s spearheading the Dream Team’s 1992 Olympic Gold medal success and his growing level of imperiousness within the Chicago Bulls. Jordan is completely comfortable with his level of single-minded assholery, clearly the facet which drove him to become the greatest basketball player in the history of the game. I’m lapping up the 90s nostalgia and can’t wait to take in more of the show over the next week. It’s not perfect documentary making but right now given all that’s going on (or not going on for that matter) it doesn’t need to be.

6:58pm: Writing in the Irish Independent, Philip Ryan contends: “The next government will be one of the most deeply unpopular administrations since the foundation of the State. They will face waves of protest and discontent as the public lashes out. This time around we didn’t all party or buy apartments in Bulgaria. Everybody actually pulled together and did as much as they could to stop the spread of the virus by shutting down their businesses and staying indoors. Those who are courageous enough to try to govern this country over the next five years must be fully aware of what they are facing into and how unpopular they will be by the end of it. The next government…will have to restore our economy by getting people back to work while making sure we do not succumb to another wave of the virus.” It’s a realistic yet wholly downbeat read. I determine to spend my evening away from devices. I’ve not done enough of that lately.

11:25pm-12am: I take in the full loop again on another anti-social run, adding in a lap around the green in our estate to bring me up to the four mile/6.4-kilometre mark, clocking in at 35 minutes, 27 seconds. I saw five other people out tonight, due in no small part to the tardiness of my run. I was dozing on the couch when I told myself to get the hell up and go running again. I doubt if I’d have been in this frame of mind a handful of months ago. I know what’s good for my body and mind in a way I didn’t nearly appreciate as much in the near past. To run up Ballygunner Hill and not feel like stopping tonight felt like a physical revelation. This life/work balance seems to be agreeing with me.