Tierney’s 50k in a day for Make A Wish 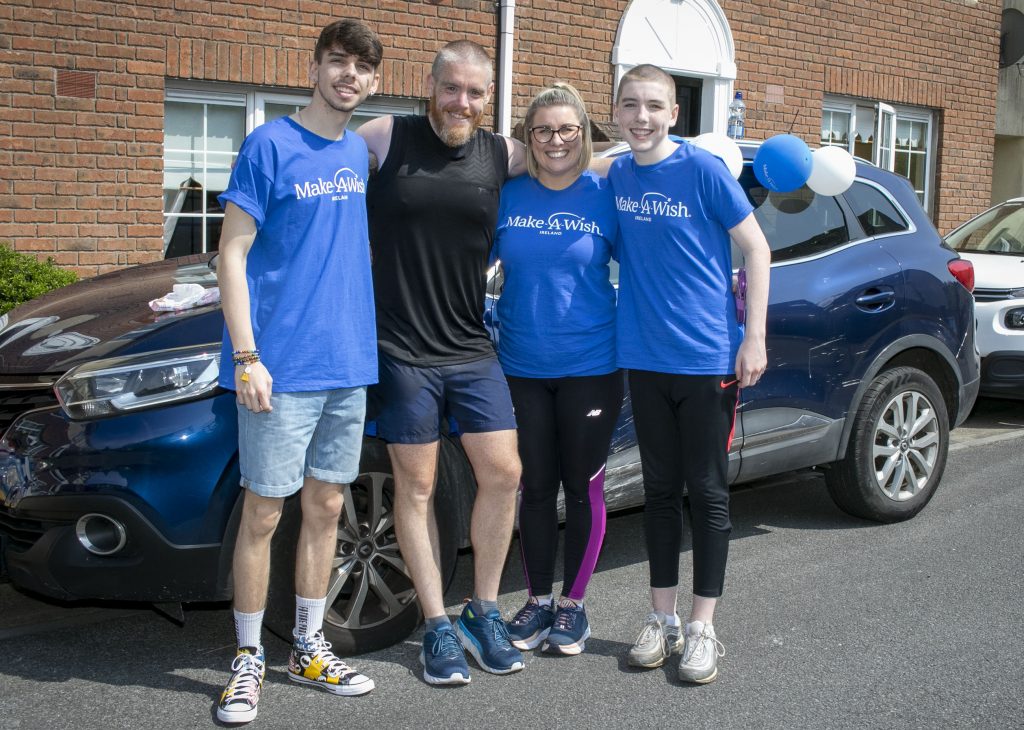 JP Tierney with his family, Adam, Nicola and Evan, after he completed 50k (31 miles) in a day for the Make A Wish Foundation. Photos: Joe Evans. 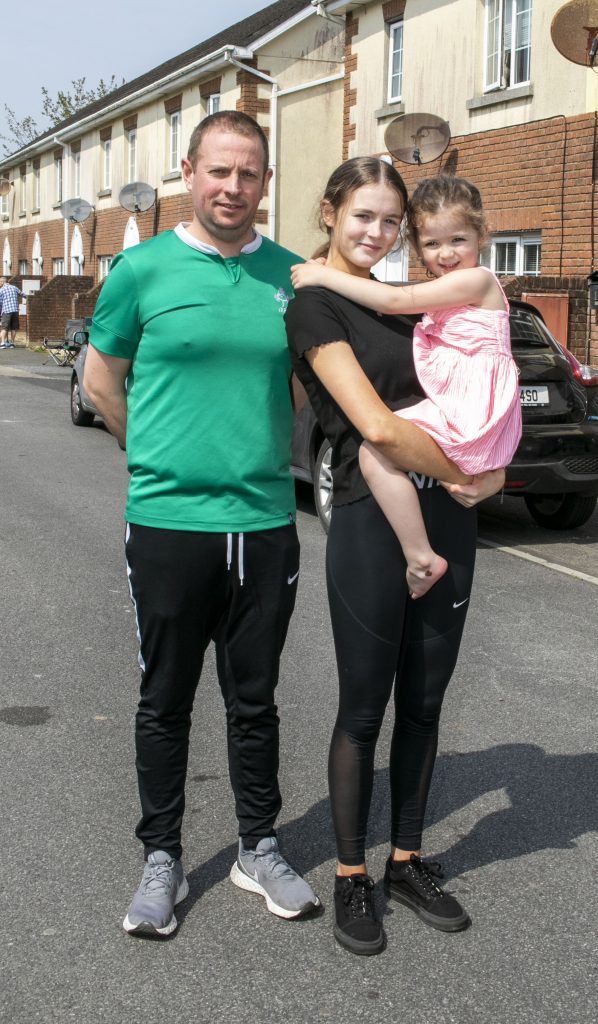 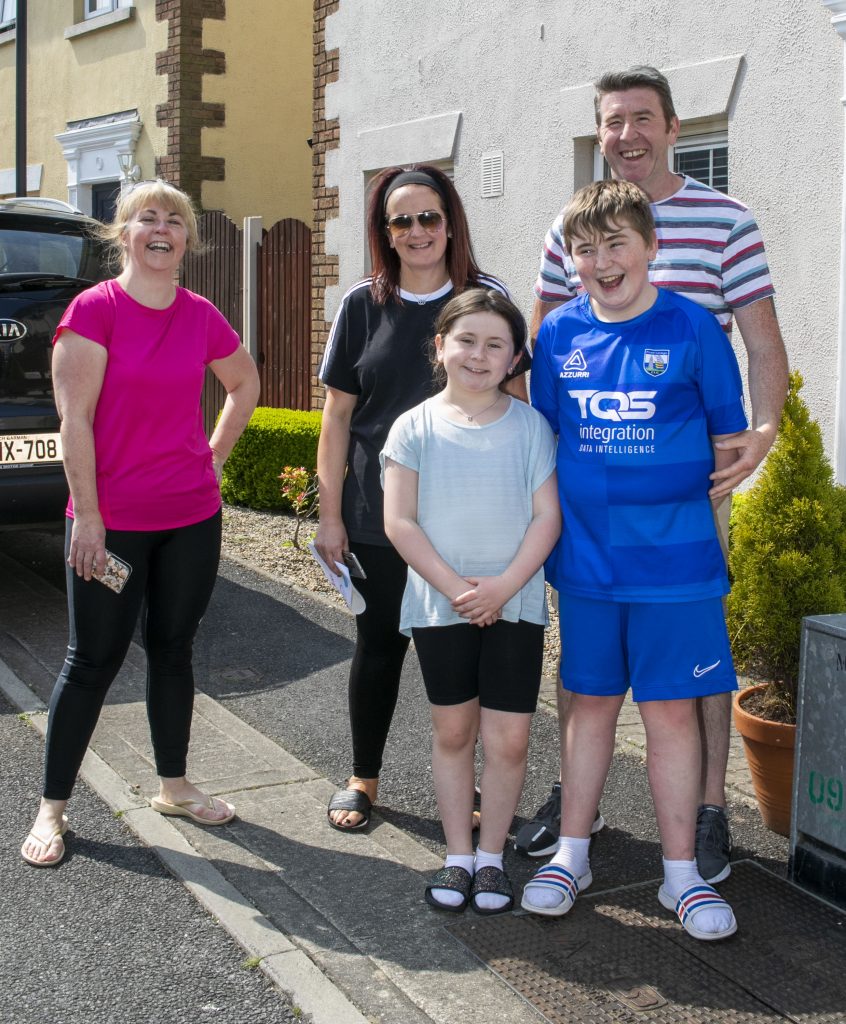 Members of the Flynn family. 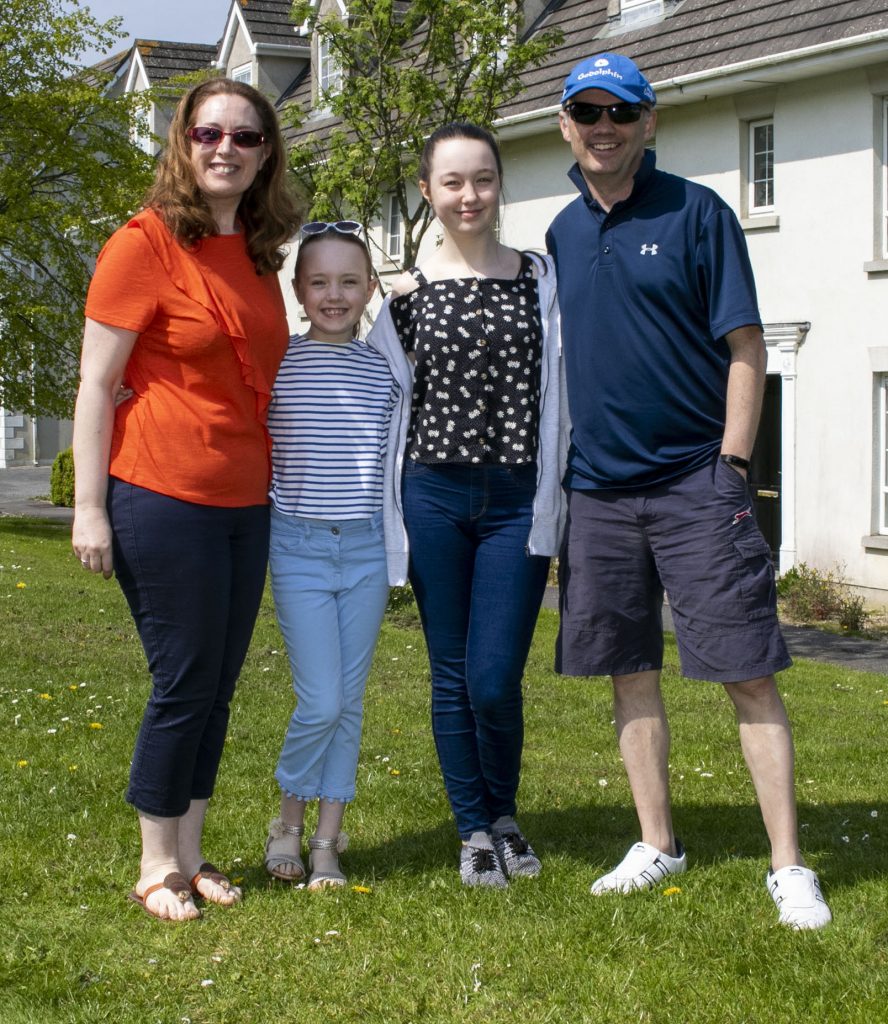 Members of the O’Grady family. 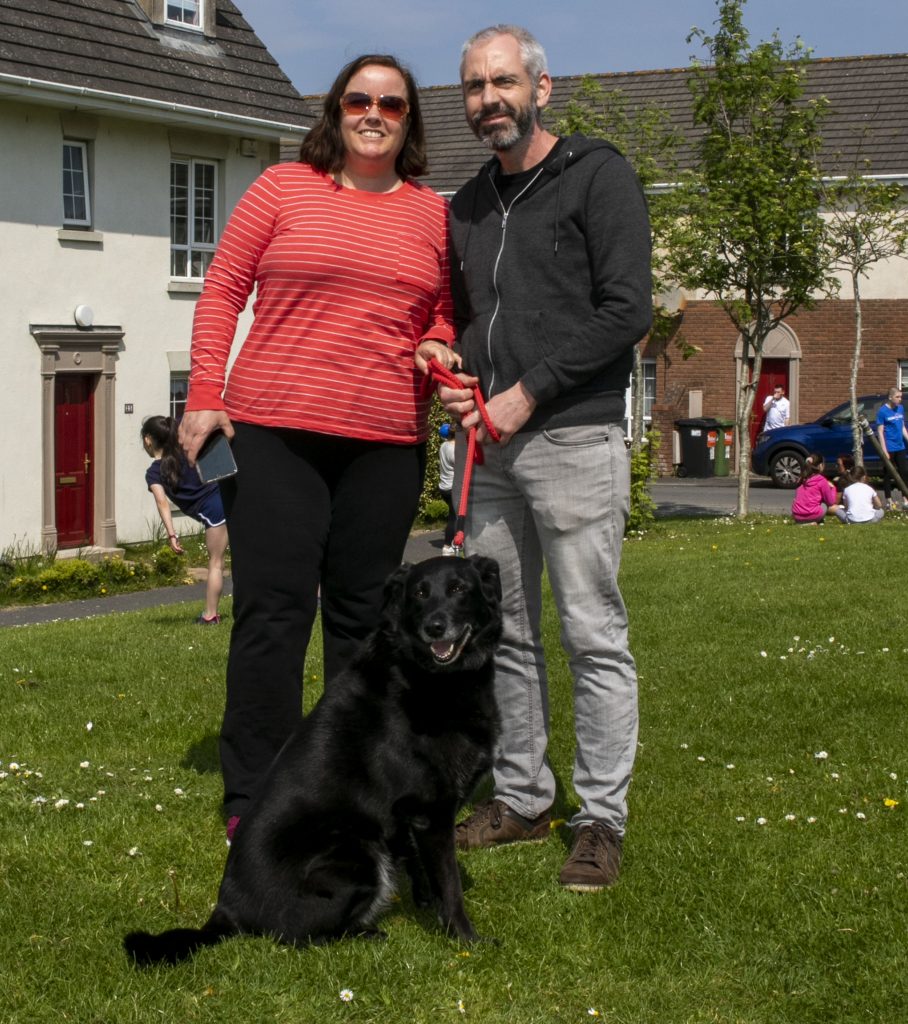 Roisin, David and Ruby the dog. 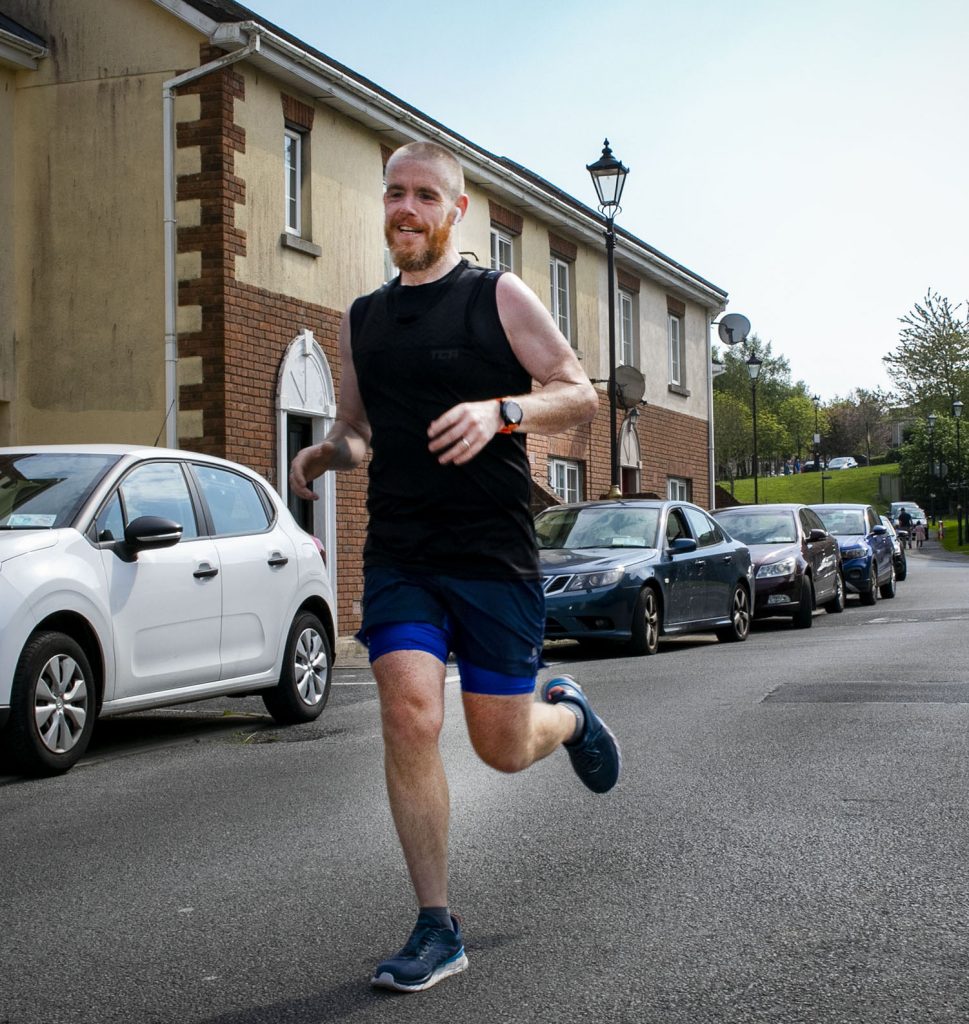 JP Tierney about to complete his 50k in a day. 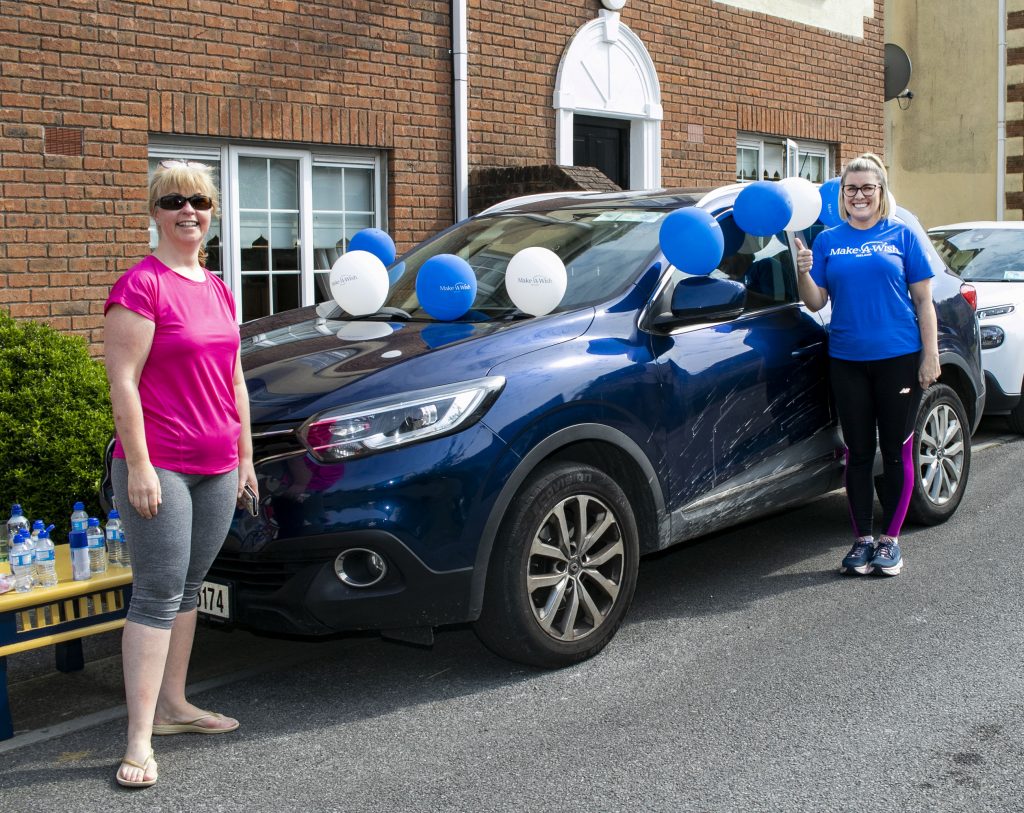 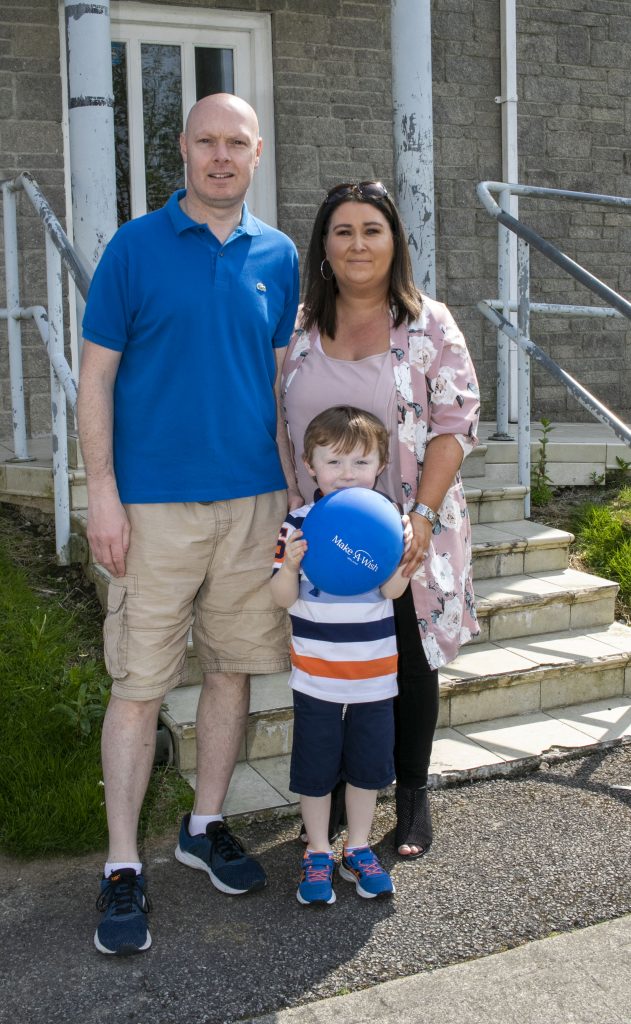 Members of the Quinlan family. 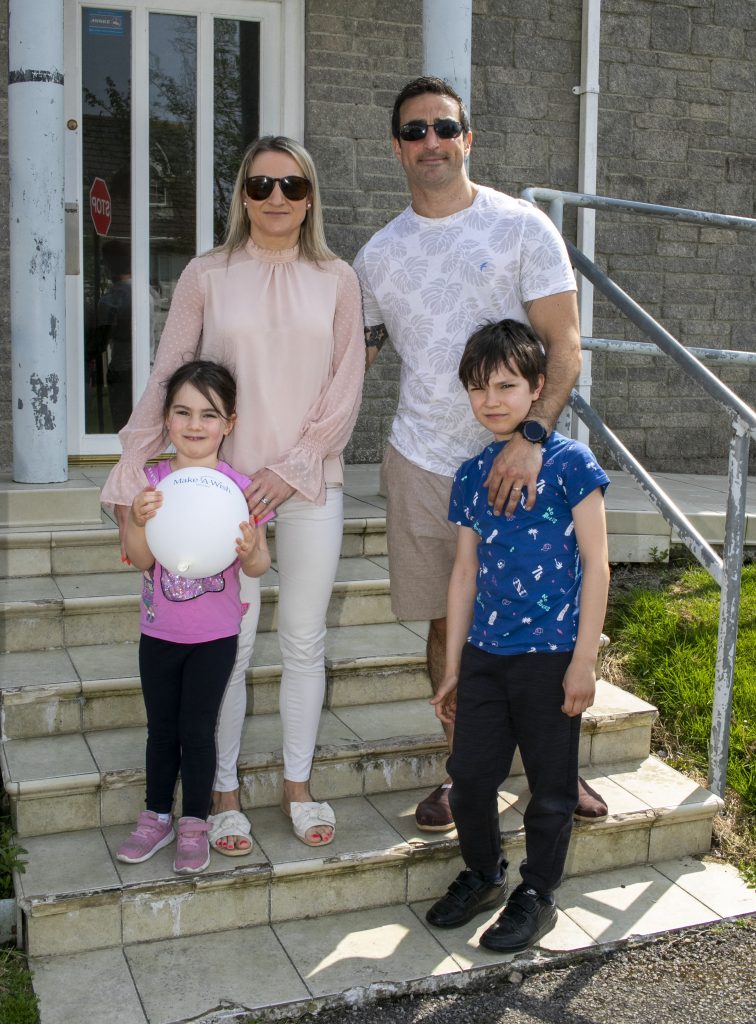 Members of the Mullowney family. 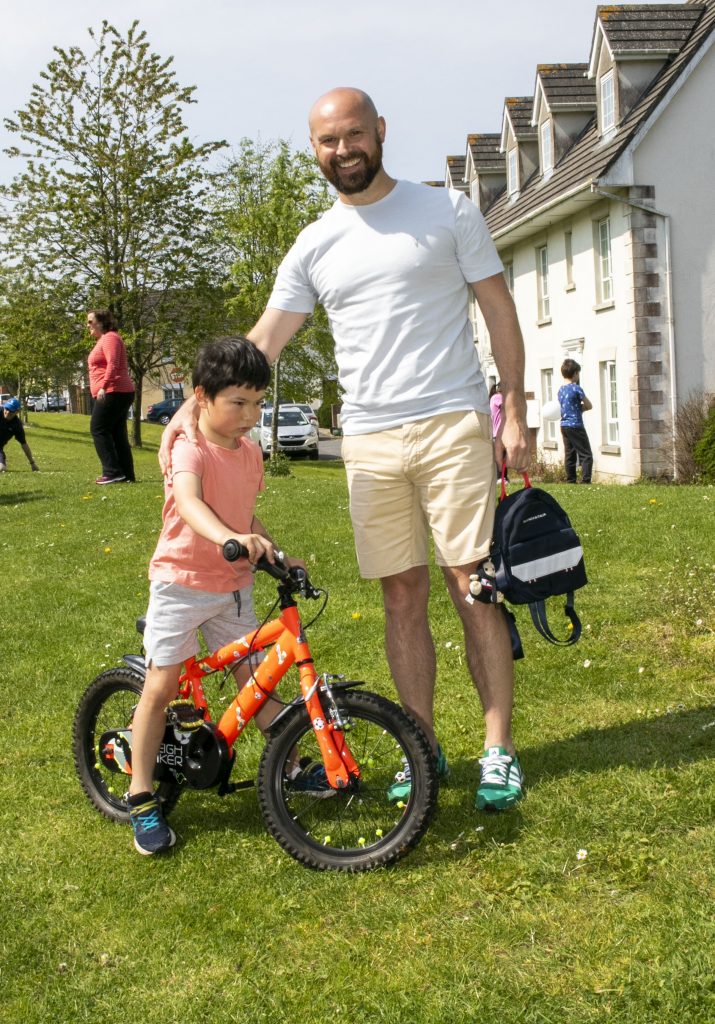 The residents of Carn Glas and Carriag Heights in the Gracedieu area of Waterford City were out in force and socially distant to support one of their own recently as he undertook a mammoth challenge for a most deserving charity.

JP Tierney, who is the well known bar manager at O’Donnachas Bar in Kilmeaden, ran 50k (over 31 miles) around his neighbourhood to raise money for the Make A Wish Foundation.

Keeping with the 2k of his home, JP ran 121 laps of his estate with the support of his wife Nicola, kids Adam and Evan and their neighbours. He began his run at 8am on Saturday and finished at 12.20pm.

So far JP has raised nearly €2,000 and it’s going up all the time for the Make A Wish Foundation which aims to grant the wishes of children with life-threatening medical conditions, to bring hope, strength and happiness.

To donate to JP’s cause https://www.justgiving.com/fundraising/jp-tierney or to make a one-off €2 donation, Text WISHES to 50300.

Speaking to JP yesterday (Monday) he reported that the body is in good shape after Saturday’s run. So how did the idea come about, “I ran a marathon around the estate a couple of weeks ago and Trish Quinn from the Make A Wish Foundation sent me a message on Facebook to say if I intended doing something like that again that I might think of trying to raise a few euro for them. I used to work with Trish years ago in the Gingerman so I decided to do the 50k in a day.” 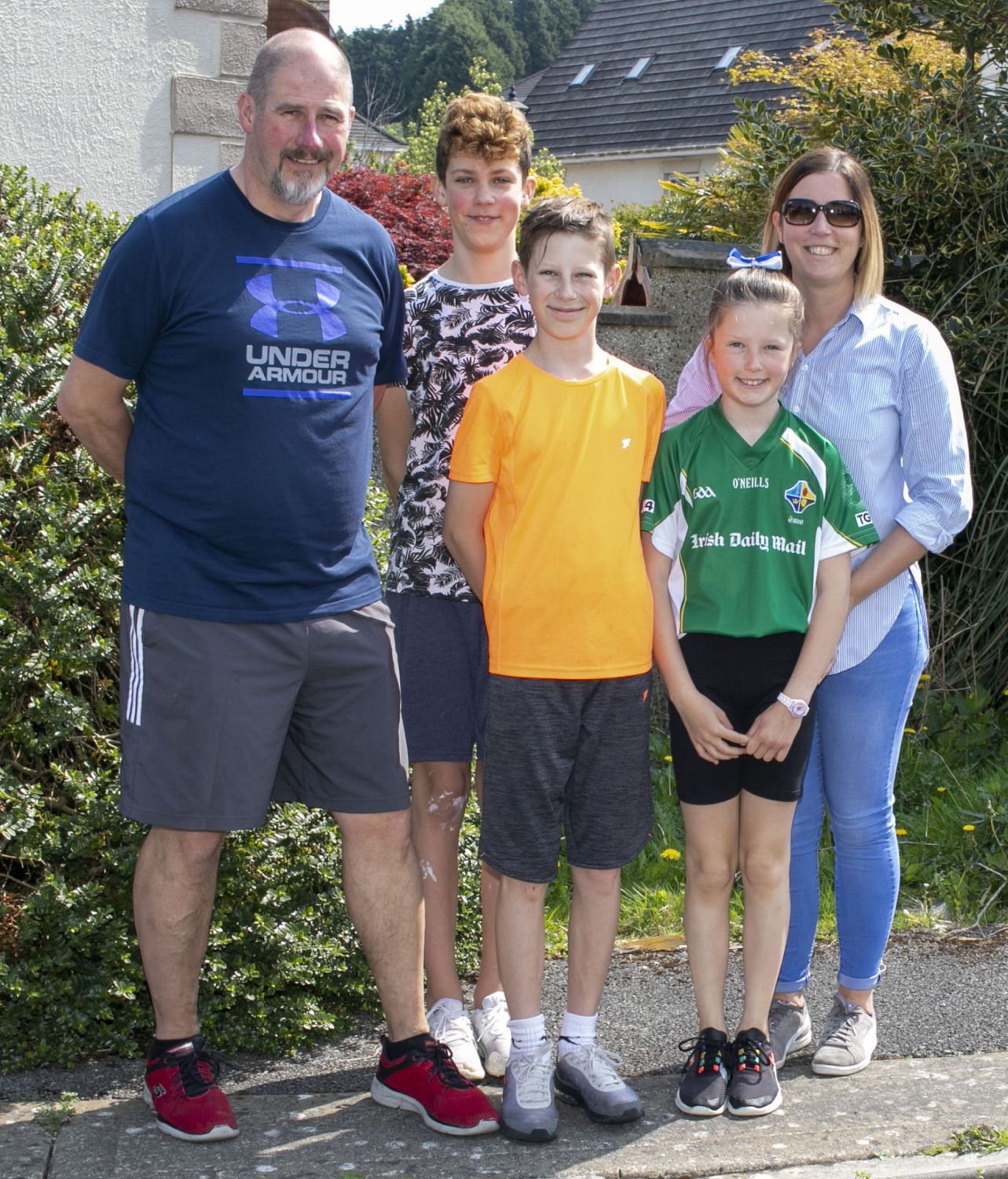 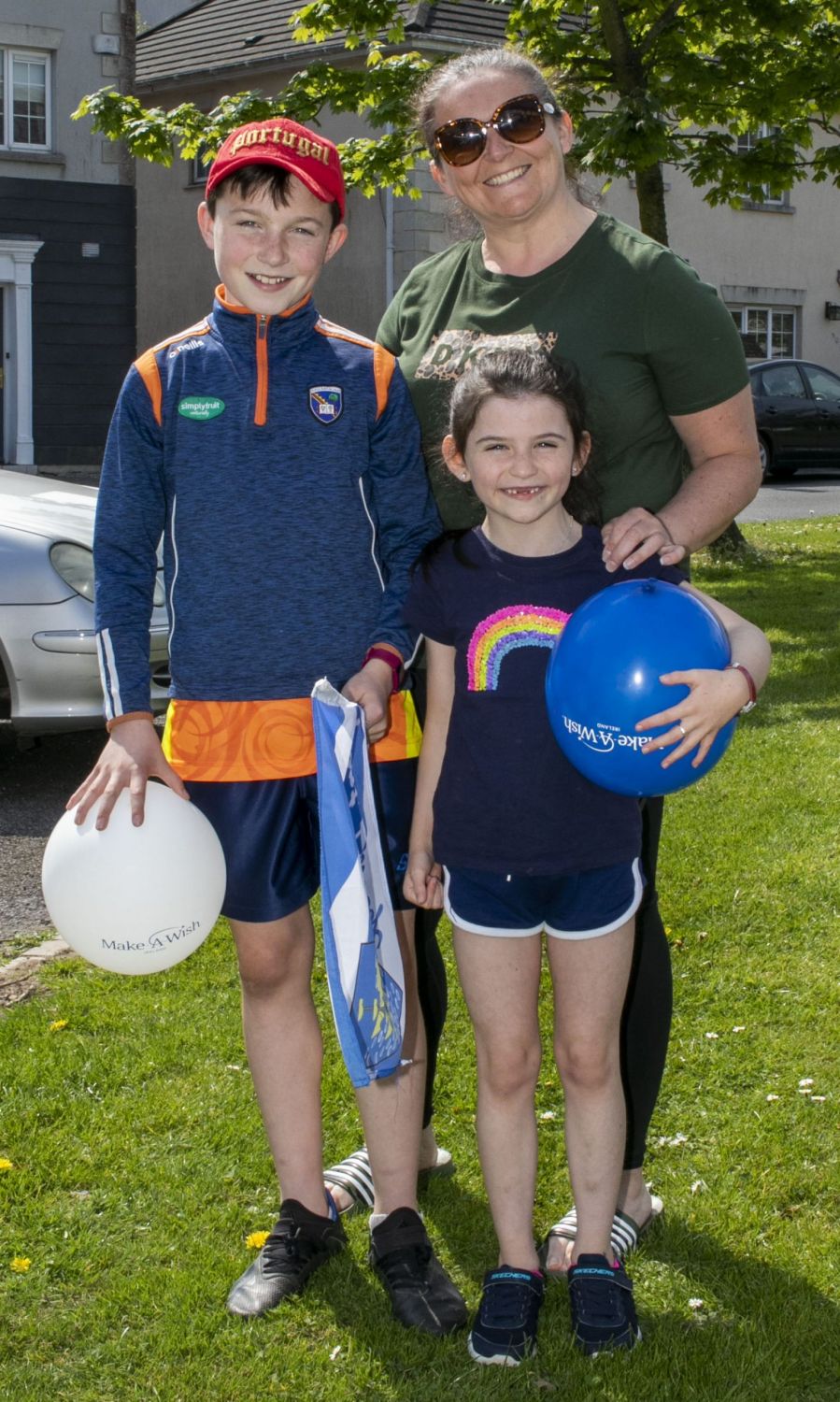 Top: The Flynn family and above, the O’Connor family.

Not surprisingly this wasn’t JP’s first attempt at such a distance. “I’ve been doing Ultra Marathons for seven or eight years now. Last year I ran for 24 hours from London to Oxford, 103.7 miles so the distance wasn’t a problem, it was probably a bit hotter than I would have liked ok and the last five or six miles were tough but the response from our neighbours was unbelievable. I’m normally a person who does his own thing and keeps to myself but I really enjoyed it and was bowled over by the support. And of course my wife Nicola and kids Adam and Evan did a super job keeping me fed and watered throughout.

“The residents of the estate really came out in force and we’ve agreed to have a big party on the green to really get to know each other, when all this is over. I was out for a run today (Monday) and two different people in cars pulled stopped me to give me money for Make A Wish which is fantastic. All charities are struggling at the moment and Make A Wish do great things for kids so hopefully this helps them out a bit.”