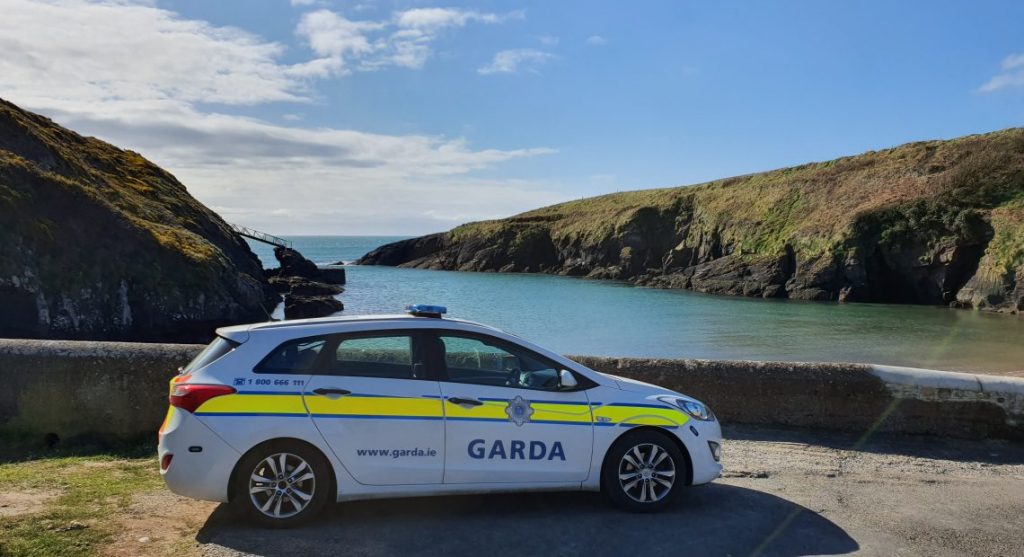 SO… the existential question of “what’s it all about?” is finally surfacing. And a lot of other questions with it about the current lockdown. Just who exactly is in charge? Because the similarities with the Troika experience are pretty obvious as an independent body (in this case, NPHET) took control over central government in a don’t-blame-me-he-did-it policy as government passed the parcel for unpopular decisions to another group. Understandable, initially, but not democratically acceptable for any lengthy period. That is until Labour’s new leader started asking awkward questions about just exactly who was in charge? Until then, the RTE narrative was – and remains – we must support the government in this time of crisis and there’s nothing like fear to unite a viewing audience in a common front. We all become children in the dentist’s chair. It was never one that I bought into.

‘Banning mass gatherings, social distancing and hand-sanitation have been the main agents of infection prevention while the blunt but very public lockdown is of doubtful value.’

The government had three planks to its policy: testing, tracing and lockdown. And it’s failed pretty miserably on the first two. Anyone know anyone who has been tested? How long did it take to get the test and then how long did it take to get the result? Testing here has been too little, too long and too late. By the time the results were back, tracing was of little benefit. Trinity Professor David McConnell wrote in the Irish Times, “lockdown appeared the only show in town” and “there is only one strategic way of ending this epidemic: trace, test, isolate.”

So… what exactly happened to the testing? If anyone knows, they’re certainly not telling. Why the cockups? Shortage of reagents, swabs and the inability of our labs to cope? RTE constantly reported on the delays but never questioned the narrative of what exactly was going on. Things would always be better next Tuesday. In the absence of testing and tracing, lockdown was the only strand left to the government’s plan and the new evidence is that was of little value in containing the virus other than limiting the possibility of large groups gathering. And all this while only 54 healthcare staff out of 73,000 thousand volunteers who answered the ‘Be on call for Ireland’ were actually recruited. How come?

Guards on roadblocks asking intrusive questions about the purpose of private journeys, the necessity of them and refusing permission to travel makes it seem that the government are on top of the fight against the virus. In actual fact, the government has delegated the government of the country to NPHET, an independent, expert body answerable to nobody. And all this while our borders remained open, with visitors ‘requested’ to give their contact details that proved 70% ineffective. In other words, visitors to the country could travel anywhere but citizens couldn’t travel beyond 2km.

Evidence is now emerging that as the number of lockdown days increased, so did the incidences of Covid-19. Banning mass gatherings, social distancing and hand-sanitation have been the main agents of infection prevention while the blunt but very public lockdown is of doubtful value. Lockdown seems a bit like Soviet sporting propaganda: clean living and the struggle. Studies have also found that the closure of businesses where large groups gathered had a huge impact on the spread of infection but closing small businesses had little impact. Lockdown may have been initially helpful but its continuation is probably now of doubtful benefit.

The economy is now on a cliff. There are people reading this column who are going to have enormous difficulties making ends meet for a number of years. We came through this before in the banking crisis and we will come through this again. But we can’t continue on our present path.

Questions need to be asked. Why were the nursing homes largely left to their own devices when the World Health Organisation had already warned of the dangers of significant deaths there? Why did the Minister for Education announce that there would be Junior Cert exams in the autumn and that the Leaving Cert would begin on July 28 when it was patently obvious to all and sundry that this was impossible? Why were the over-seventies misled to believe that it was actually against the law to leave their homes and that they were being ‘let out’ last Monday? Instead of reporting the epidemic, why did the national broadcaster not analyse the measures being taken? Will there be an independent review of the government’s handling of the crisis?

Finally, however, there’s one question that is easy-peasy to answer. Will there be a Waterford minister in the next government? Don’t be daft.