Green Fingers: We are in new gardening territory 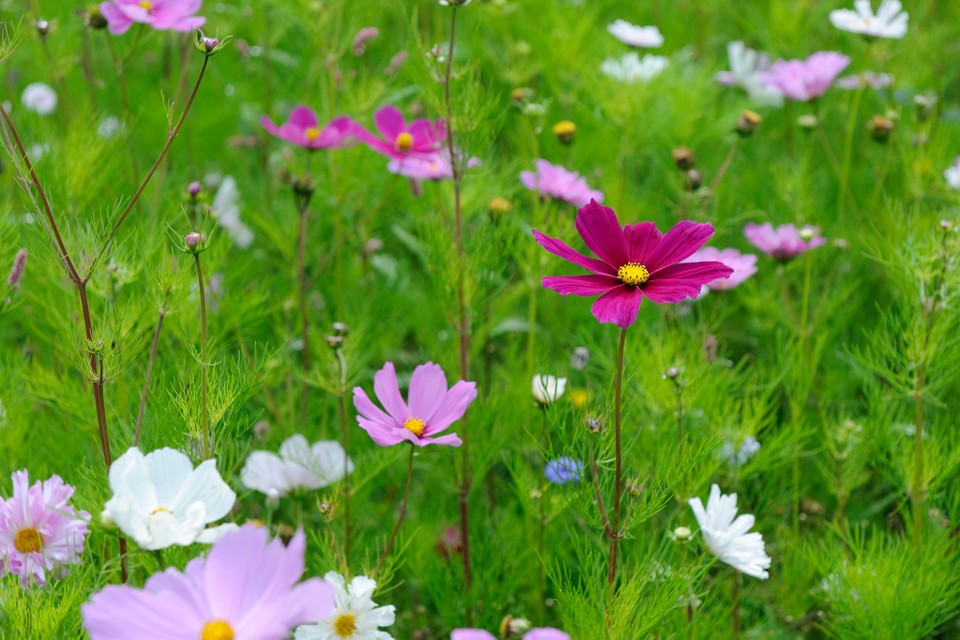 THE huge numbers who are homebound because of the coronavirus has turned a significant number of people into DIY improvers and gardeners practically overnight. Jobs that were “put on the long finger” or not even considered have been completed in the last number of weeks.

The only thing that held people back was the lack of some materials in which to complete the task or project as many of the usual outlets were closed which somewhat defeats the purpose of the government encouraging people to be proactive and take up maintenance and gardening for our general wellbeing and mental health. Many people have expressed their delight with their new found freedom and connection with nature and with people, and they hope that “when this is all over” we will continue with our new attitude, purpose and quality of life.

flower and vegetable seeds, including many types of plants, which is a positive thing but the traditional gardeners have recently arrived, only to find that many of their favourite plants have been sold out and that is causing a problem as their annual routine has been broken and they are at a loss on what to do or grow for the season. We understand they might feel short changed and we try to suggest alternatives to grow and perhaps it is an opportunity to skip a year for some planting programmes.

Even though we sell vegetable seeds we failed to keep some varieties back for our own requirements as there were always some customers who pleaded their needs so well that we gave them our supplies. So this year we have no onions, garlic, shallots or scallions for our own use but will fill the spare plot with other more widely spaced crops. The same shortage has happened with some of our summer flowering plants but in this case it is quite nice to try some newer varieties in our containers.

We love the feathery foliage of cosmos and like to plant the short one 45cm (18”) in groups with perhaps the large growing one 90cm+ (3’+) in the centre of a display. We also like the dwarf scented dianthus or miniature carnations for edging around the pots or in the ground near the patio area or anywhere where we like to spend some time sitting around. After that, the geraniums are great as they come in shades and combinations of white, pink, salmon, lilac, purple, orange and red. The double begonias and trailing varieties are worth including in arrangements as they flower well into the autumn when other flowers fade. The African daisies have become much improved in lasting power and in their colour range that they are now very popular in most displays. Trailing petunias are stunning in hanging baskets and window boxes and they have been further developed into numerous variations, including some with masses of tiny flowers called ‘Million Bells’.

I think it is a fairly positive attitude to be open to change, no matter how set we might be in our ways. We are in changing times or at least might be forced to change but that might not be so bad in the long term. Yet we all like a degree of certainty and as that is not there a feeling of unease still lingers within us all. Getting stuck in growing plants and focusing on the garden does help hugely and to the surprise of many of these newcomers, they are finding out what a pleasure there is in getting involved with plants. 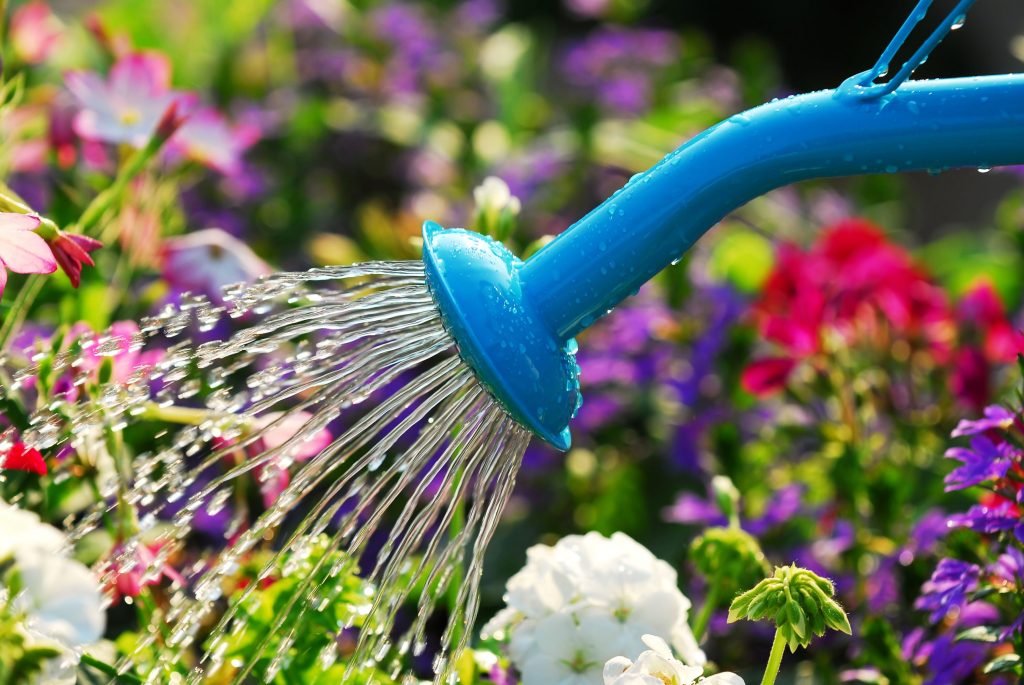 The germination success rates for some vegetables and flowers have been erratic. We always suggest that a small batch be sown rather than the entire quantity eventually required and in that way it increases the chances of obtaining a good crop. All the salads, beetroots, brassicas and radish seem to emerge with no trouble but carrots, parsnips and sometimes parsley can be a bit tricky at times. I should continue to sow small batches until the end of June and then think again after that.

Water all newly planted flowers and vegetables regularly, protect from slugs and snails and include a weak liquid feed twice a month and they will flourish and thrive without other attention.