#YourFitness: Are we out yet! 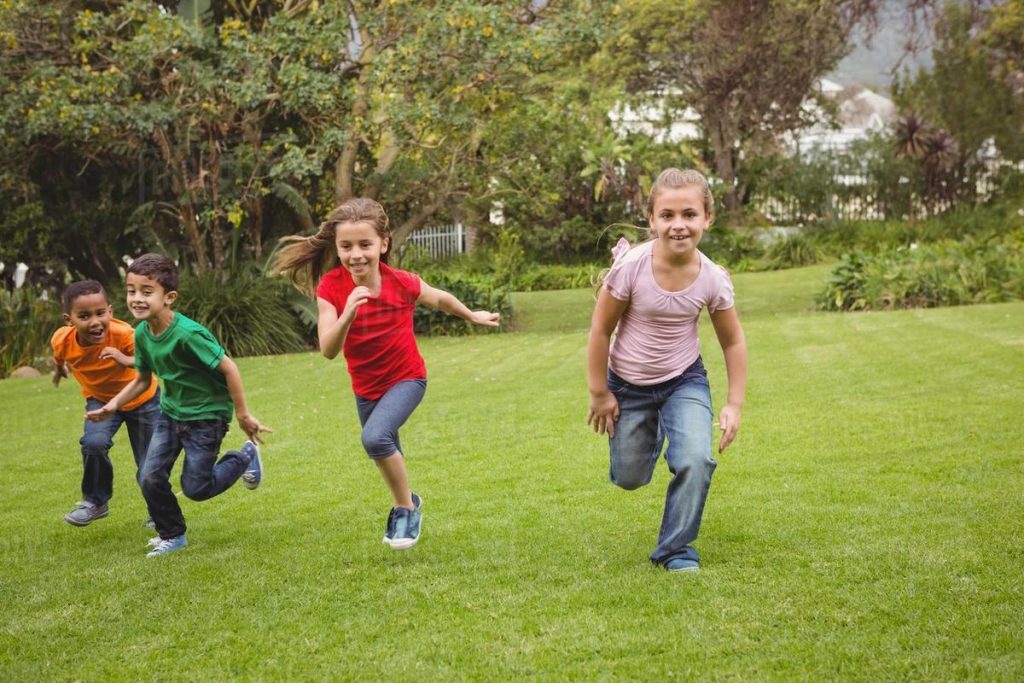 Hi folks! It’s Adam. At the time of writing we’re STILL in lock down. But by the time you read this hopefully restrictions will have been lifted somewhat (on May 18th). Based on the published plan for easing restrictions it’s still likely gyms won’t be open and there will still be some movement restrictions in place meaning ideas for getting active without gyms are still valid. So let’s talk about a few more of those.

Make it a game

Keeping the kids active as well as yourself has been a challenge for many parents recently. You can’t find time for formal exercise because the kids need you but the kids aren’t interested in formal exercise… It doesn’t have to always be serious business though folks.

Find 5-10m of flat ground outside the house (obviously don’t do this if traffic is an issue). Draw out a big noughts and crosses board at one end (chalk, masking tape, whatever works) and cut up two different coloured towels into 5 pieces each (two different colours to be the noughts and the crosses… old towels kids) at the other end. Each of the two players takes one piece of towel, sprints up and places it on the board, sprints back and grabs another piece of their colour and repeats. Don’t take turns, just run! The faster you go the more likely you are to win. Best of five? Winner stays on? Probably best with three to five total players. Rotate in and out. Fun, competitive, sprint interval training that the kids probably won’t see as formal exercise.

Get the (extended) family involved

Many of us are using apps like Zoom or Google Hangouts to stay in touch with friends and family. Instead of just sitting there chatting, dial up your parents, your siblings, get all the kids and cousins. Grab a deck of cards. Shuffle. Assign an exercise to each suit. Squats for hearts, push ups for clubs, whatever you like. Jokers are 5 or 10 burpees. Get someone to draw a card and everyone does the exercise that comes up (5 of hearts equals 5 squats or whatever you assigned). See how far through the deck you can get in 30 minutes. The kids will love being told how good they are by their grandparents and everyone gets some exercise :)

Why you should at least be trying to workout at home

I have a friend, she is a cancer survivor, she says, “I don’t know if exercise and eating healthy will help keep it away but if it does come back I intend to be as fit and healthy as possible to fight it.” Sounds like a sensible attitude to me!

And the gyms aren’t going to be open for another little while and when they do open they’re probably going to be a bit different (masks, distancing, booking times to get in, limited time once you are in, maybe limited visits per week).

So instead of waiting until then to adapt to something new we can make the effort to adapt now. We’re gonna have to adapt either way! It actually isn’t survival of the fittest. It’s survival of those that can adapt the fastest. How hard are you trying to adapt?

If you’ve got questions or comments you can reach me @AdamWrightPT on Instagram or Facebook. Jacqui and I have both been live streaming some group fitness classes for Kingfisher Club members, so I am back instructing classes like I mentioned last time, just not face to face. Visit Kingfisher Club Waterford’s social media, or your Kingfisher app for more information. I hope you and yours are all safe and healthy. Have a great week!

#YourFitness: Easing back into things