DARREN SKELTON: The first day back 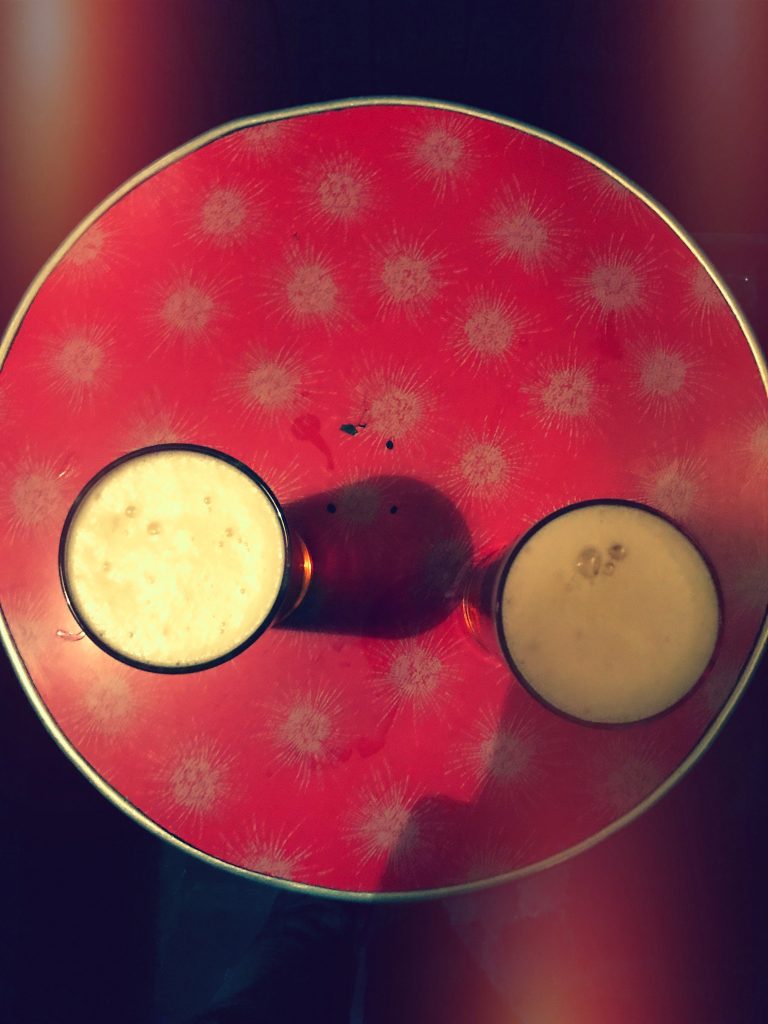 The View from the Blue, as featured in this week’s Waterford News & Star

OVER the next few months your social medias are going to be filled with people taking photos of their “first day back”. It might be their first day back in work but more than likely it will be their first jaunt to Penney’s since the lockdown started, or their first Big Mac, or their first coffee from the Arch or the Kiosk or some such. It’s incredible how much we take for granted, isn’t it?
In time there will be the sporting selfies, when we can finally cheer on the various boys and girls in blue in relative safety. Taking pictures of food in a restaurant will take on a whole new meaning when the doors of our finest restaurants finally open up again. Instagram may not be able to contain the sheer volume of “we’re back!’ posts.
I’ve written about eight columns in a row now about the Covid-19 virus and its consequences and the reason for that is simple – when I sit down at the computer, it’s the only thing I seem to be thinking about. When I wake up in the morning, it’s the only thing I seem to be thinking about and obviously, when I’m standing in the queue for Aldi with my Bag for Life, with everyone else, it’s all I can think about.
Back in the middle of March, the Army and Navy were called into action because the early predictions stated there could be thousands of deaths, including, potentially, hundreds in Waterford. University Hospital Waterford sprung into action – well, as fast as they could spring with relatively limited resources. The presence of the Dunmore Wing, and UPMC Whitfield meant that they could move cancer services to Whitfield, as far away as possible from the Hospital and leave the Dunmore Wing to be, essentially, a Covid-19 Hospital.
Special testing centres were set up in Kilcohan and WIT Arena, which would – it was anticipated – test hundreds of people a day. Freezer trucks were brought into UHW and Dawn Meats were put on standby to potentially store any surplus of bodies. This is what the services were gearing up for but, thankfully, did not materialise. We dodged a fairly massive bullet.

“When I wake up in the morning, it’s the only thing I seem to be thinking about and obviously, when I’m standing in the queue for Aldi with my Bag for Life, with everyone else, it’s all I can think about.”

However, we had to be cautious. We saw the devastation in Italy and the pages upon pages of death notices in Italian newspapers. That in particular was incredible to see. We knew that if it could happen there, it could happen over here so we had to close our shops, stay at home and basically stay the hell away from each other. In many ways, we learned to adapt. The public ways in which people changed was fascinating to see. So many people turning to cooking and baking as a result of our favourite restaurants closing. At the start of the pandemic, people starting stockpiling toilet paper, when clearly it should have been strong flour and yeast in their trolleys. Parents of the 00s got to experience what it was like to be a parent of the 60s, 70s and 80s – that is constantly surrounded by your children with no chance to go to work for a break. We absolutely love our children, but confined to a lockdown in a 2km radius, you can hardly be surprised that alcohol consumption at home shot up by over 50% nationally.
Of course, it’s the not so public changes that we should all be concerned about. I have written columns before about what goes on behind people’s doors. The world that nobody knows about. Domestic abuse, of the violent emotional, mental or sexual kind. Imagine being the husband or wife to a nasty spouse at these times, or a child to a truly despicable parent. It doesn’t even bear thinking about, but you can be sure that it’s been going on. In many cases, victims only had those few hours during the day when their abuser was at work to enjoy some kind of respite. Their life in a lockdown is probably terrifying.
That’s why I haven’t been able to stop thinking about this pandemic – because it made us try on a completely different life for size. For some of us, it fit perfectly, and we thrived rather than survived. For others, it’s been unimaginable and I suppose, amongst all the funny social media memes and complaints about how this has disrupted our lives, I wanted to consider the people for whom this pandemic has been a devastating life changer.
And we haven’t yet spoken about all the criminals that are currently out on bail, waiting on a trial that could send them away for a long time. Those trials have been delayed indefinitely – how long before they get bored and inflict more torment on an already battered and bruised society. Just one of a million Covid-19 consequences that won’t leave my mind.