Insurance rebates should be for publicans as well as motorists 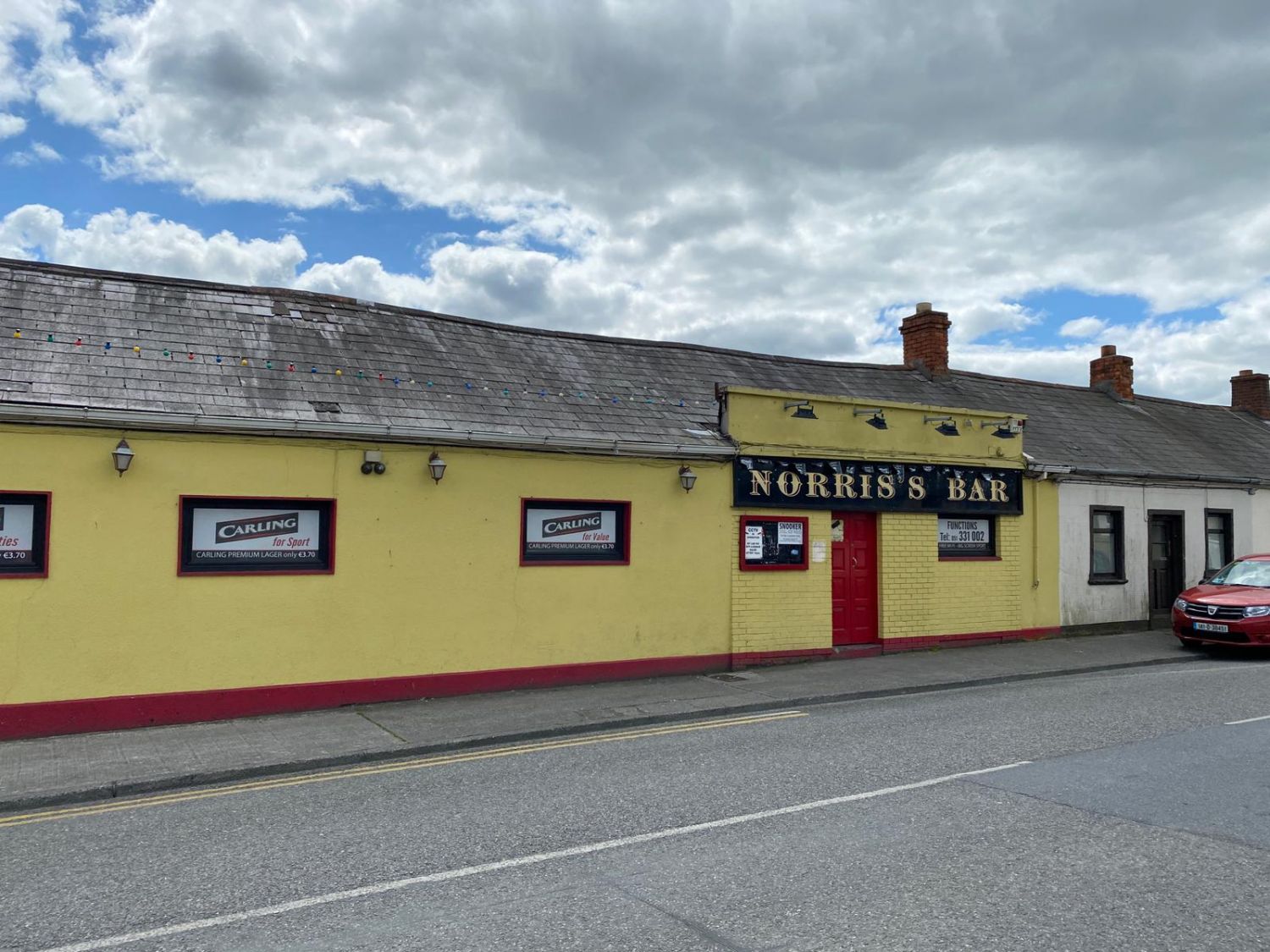 As pubs grapple with the reality of social distancing, some fear it will be impossible to reopen before 2021. Claire Quinn and Dymphna Nugent talk to publicans and hoteliers fighting for survival.

PUBLICANS should be offered a rebate on their insurance policies after being forced to shut during the Covid-19 pandemic, a city based bar owner has said.

Martin Colbert, who runs popular Norris’s Bar on Barrack Street, believes that publicans are owed an insurance repayment the same as motorists, who are set to benefit from millions in rebates and discounts on their insurance policies.

Martin told the Waterford News & Star that he is not too optimistic that commercial insurers will step up and partially reimburse him for the five figure insurance premium he took out on the bar in November, even though there’s no risk of an accident occurring with the bar being closed.

“The Irish companies were quick off the mark and said to motorists they would give them a few bob back, but none of the commercial insurance companies have turned around to us to say that our premises are closed and are not exposed to any risk,” he said.

Martin knows of another publican, who only renewed his insurance in February, but doesn’t expect to be able to open this year at all. “That will be a full year of insurance wasted even though it is paid,” Martin said, “Meanwhile, another publican told him he is finding it difficult to secure a quote for insurance.

Martin feels the closure of pubs was a “knee jerk reaction” by the Government after images of packed pubs in Temple Bar surfaced in March. “There were a lot of small pubs down the country that might have had six people on a Tuesday or Wednesday night and yet they had to close. There’s also pubs that could do social distancing and had to close,” he said. However, in hindsight, he said, “I accept it and I’m perfectly willing to wait until August, I think the guys who are trying to open in late June are maybe jumping the gun a bit, but you have a lot of publicans who are more into food these days than running a pub.” Ideally, everyone would wait until there’s a vaccine, but the development of one is a long way off. In the meantime, when pubs open, he said they can implement social distancing measures and encourage good hand hygiene. In his case the card nights at Norris’ will be cancelled, along with parties. “My business will be down at least 50% on the figures,” he said, but is adamant he will open in August. Martin is fortunate to also have an off licence, which enables him to keep in touch with his regulars. He feels that with Covid-19 figures being so low in Waterford, the Government should look at opening the city first. TDs, including Matt Shanahan and Michael Healy Rae, were the first to respond to Martin’s request for assistance from the Government.