TWO suspects were founding hiding in bushes after Gardaí responded to a call about intruders at a city pharmacy.

In the early hours of this morning Gardaí responded to a call of intruders at Burke’s Pharmacy at the Hyper Centre. It was reported that at least two males were breaking into the Pharmacy, with entry gained through the roof.

Gardaí arrived at the scene and a cordon was set up covering the surrounding area. A coordinated search was conducted within this area by a number of Gardaí.

During the course of this search Gardaí located two suspects hiding in bushes on the grounds of a nearby premises. Both males were subsequently arrested at 1:35am for Section 12 Burglary and conveyed back to Waterford Garda Station. Gardaí also recovered property from the burglary.

Both males, aged 17 and 22, are presently detained under Section 4 of the Criminal Justice Act 84 at Waterford Garda Station. 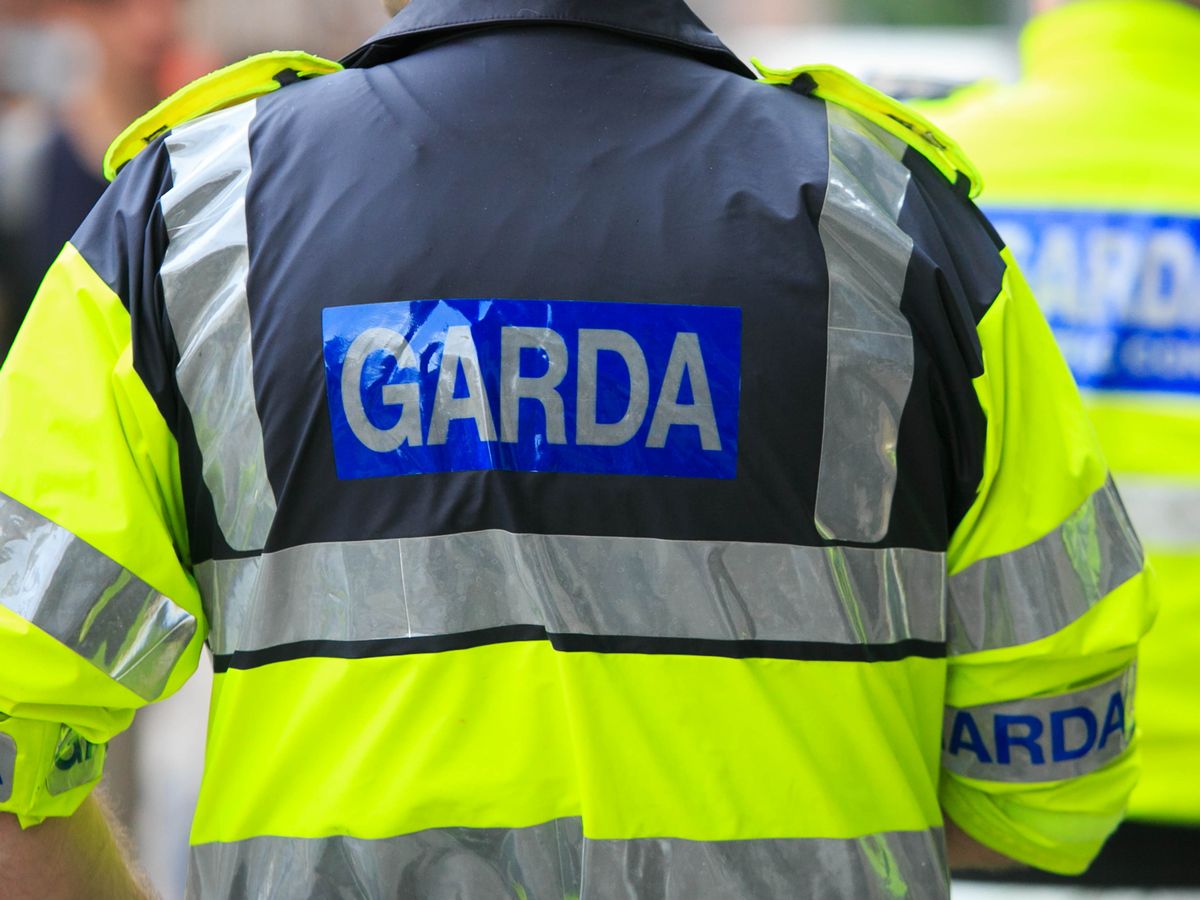