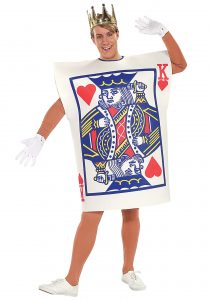 I READ a thread on Facebook a few weeks ago that genuinely made me laugh out loud. It was started by one Aidan O’Sullivan who wanted to enquire about people’s own variations of the card game switch – and it turns out there are hundreds. I have a suspicion the Irish Civil War might actually have been based on this and the Anglo-Irish Treaty was just a red herring. We used to play it in college all the time and according to people I speak to in Waterford, our rules were a bit out there. For us, Jack was back to yourself, 7 skipped the next player, 8 reversed it. You’d pick up two cards if someone hit you with a 2 and 5 cards if someone hit you with a King of Hearts. If you had the audacity to make a mistake, you’d be hit with a 2 card penalty. If you hesitated, that was deemed to be slow play and was punishable by 2 cards being thrown at you. This probably explains why I remember so little about college, except for our rules of switch. 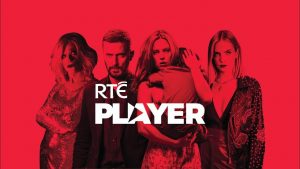 THIS is a popular whinge that anybody who has ever attempted to watch anything on the RTE Player will empathise with. In a word, it’s rubbish. The idea is fantastic, a platform to catch up on all of RTE’s shows for people who may have missed them first time around. However, the execution is just awful. There are lots of ads, which to be fair, is understandable. What’s not as easy to understand is how the adverts are in glorious Ultra HD but when you try and watch an actual program it’s not too dissimilar to my first attempts at watching videos online back in 1997 on my Dell computer and dial up internet. I really can’t understand why it’s taking so long for RTE to sort it out and I can’t imagine what it must be like for people abroad trying to watch their local GAA team on a ‘live stream’. Infuriating. 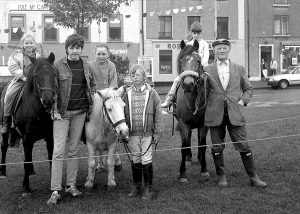 Trill on the Hill

SO, we did a little retrospective on this recently and found out – once and for all – that the Trill on the Hill was exactly that, and not the ‘Thrill on the Hill’ which most people had assumed it was for the last 30 years. I have to admit, I’ve been thinking way too much about this. The definition of Trill on the internet is “a quavering or vibratory sound, especially a rapid alternation of sung or played notes”. This is similar to the noise that a bird makes, hence why budgie’s food is called Trill. Now, when the committee were organising the Ballybricken based event back in the 80s, did they mean to use the word Trill, or did they just spell the more obvious word, “thrill” wrong? I’d really love to know so if you were on the committee, or know someone who was, please put me out of my misery! 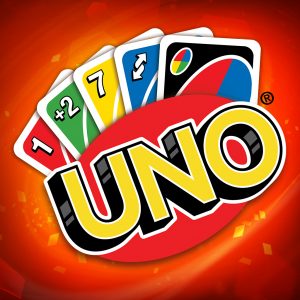 PEOPLE are picking up different hobbies during this pandemic, and that’s just fantastic. Some, as we have mentioned multiple times on this page, are cooking and baking, while others are turning their hands to more artistic endeavours such as painting or writing that novel that’s been in them. I should be writing the novel that’s in me, or the play that’s in me, or even the stand up material for next year’s show that’s hopefully in me, but I’m not. I’m laying in bed at night playing UNO on my phone. If you’re not familiar with the game then you should pick up the game in Aldi or Homesavers and try it with your family. It’s a version of Switch, which is mentioned in my smile this week (with just as many interchangeable rules) but it’s genuinely great fun. When someone online hits you with that +4 card there are times when you genuinely want to find out where they live and petrol bomb their home (even if it is in Ontario or somewhere).