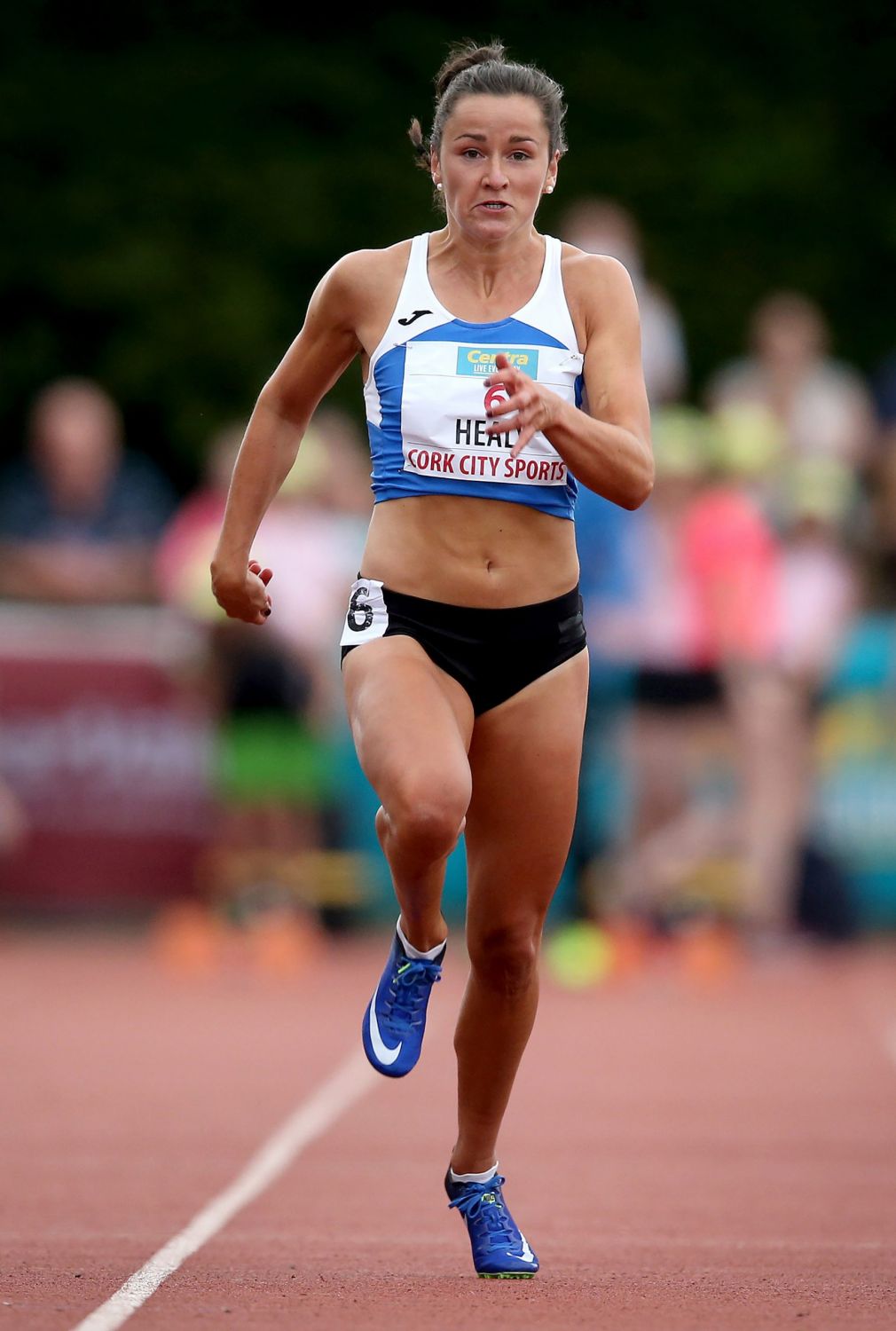 Phil Healy won the WIT Sports Star and Sports Moment of the year.

The student sport calendar runs predominately from September to March, which this year saw WIT Vikings Sport provide competitive and recreational sport for over 1200 student athletes with over 50 various teams representing the college across a wide variety of sports. The last two college sporting events of the year were the Women’s Soccer and Athletics Intervarsities both of which were unable to be completed.
When the lockdown announcements came in mid-March WIT Vikings Sport were gearing up to host their second sporting event of the year with the Women’s Soccer Colleges Intervarsities due to take place at the WIT Arena. The initial event saw the successful hosting of the UPMC Ashbourne Camogie weekend which had taken place in mid-Feb. This was a huge success and was further acknowledged by Student Sport Ireland by shortlisting it for one of the top three student sports events over the past year. These two events were further commitment by WIT Vikings Sport to the Student Sport Ireland 20×20 Women in Sport Charter which they had signed during the 2019/2020 academic year.

WIT Vikings Sport Virtual Awards
The annual Sports awards were also put on hold however the WIT Vikings Sports team found an innovative way to virtually host their annual awards. The purpose of these awards is to identify and reward individuals, clubs and sporting moments that have excelled over the past academic year. This is always an important event on the institute’s calendar and this year was no different, it is truly a celebration of the various sporting endeavours and achievements and is reflective of all that is great about WIT. There was three main awards on offer; WIT Vikings Sports moment, club and star of the year.

WIT Viking Sports Moment of the Year
W.I.T Vikings Athletic Club & UPMC Elite Scholarship student Phil Healy breaks the 200m indoor Irish record, which stood for no less than 17 years. Phil broke the record previously held by Ciara Sheehy at the Athlone Grand Prix with a time of 23.10 to kick off 2020 in style. An outstanding achievement from an outstanding athlete. This was a very closely contested award with WIT Vikings GAA Hosting of the UPMC Ashbourne Cup finishing in second place and Holly Widger winning the Surfing Intervarsity’s placing third. 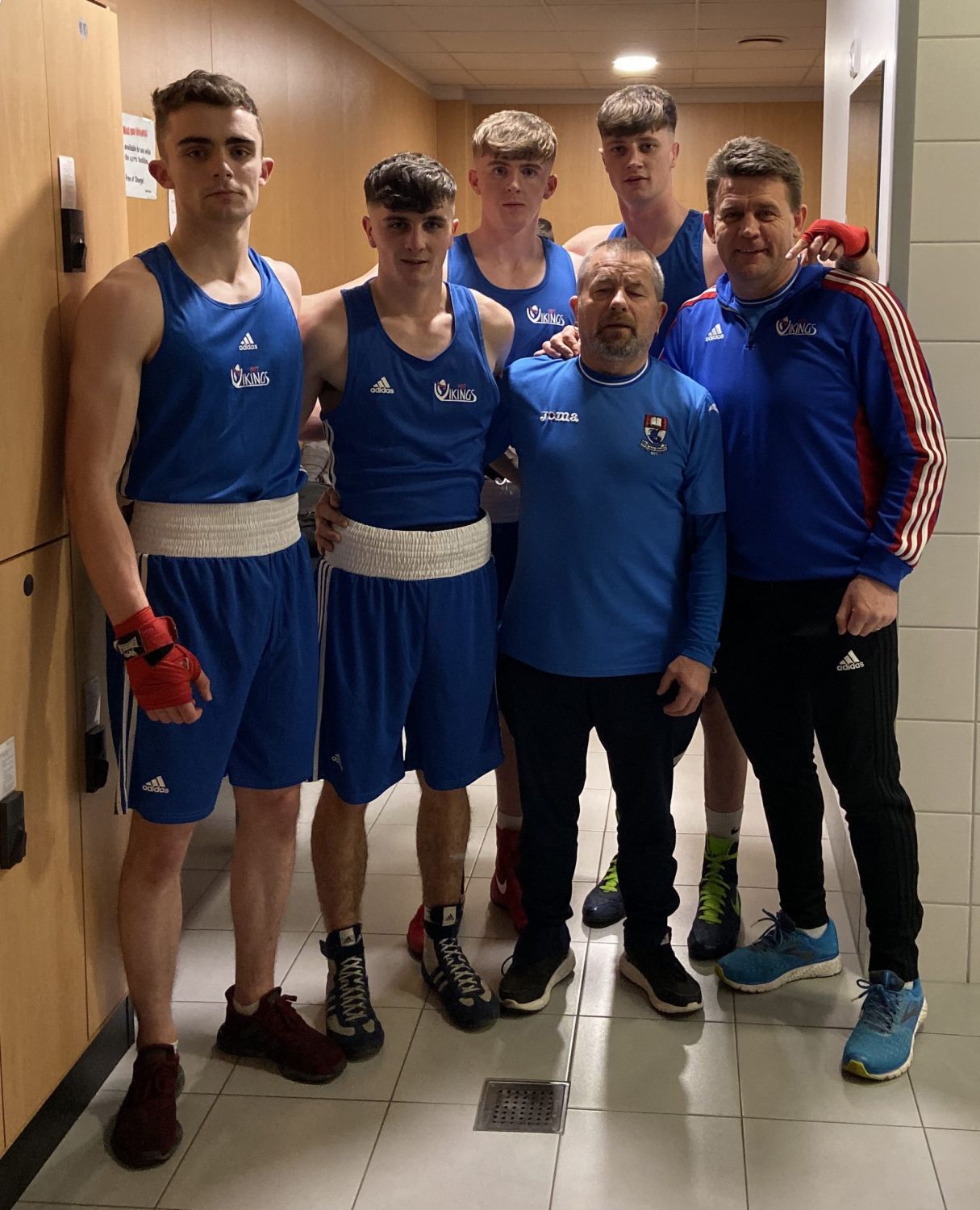 WIT’s boxing club won the college’s club of the year at this year’s virtual awards.

WIT Vikings Sport Club of the Year
A very deserving winner this year was the WIT Viking Boxing Club. This club has been going from strength to strength over the last couple of years with numbers at training soaring this year. At the Irish University Boxing Championships this year where the club came home with no less than three Gold Medals (Patrick Graham, David Nolan & Zara Breslin), two Silver medals and two Bronze medals. Great credit must go to coaches Neil Gough and Martin Murphy who accepted the award on behalf of the students and who themselves played an integral role in the success of the past year.

WIT Viking Sport Star of the Year
This year’s winner is Phil Healy – WIT Vikings Athletics Club, she picks up her 3rd Sports Star of the Year Award in a row. Having broken her foot coming into the summer of 2019, Phil fought back to run at both the World University Games and also the World Athletics Championships in Doha before the end of the summer season. Phil also started 2020 at a blistering pace breaking the Irish 200m indoor record at the AIT Grand Prix and also picking up gold at the Irish Athletics championships. Whilst her Olympic plans are on ice at the minute there is no doubting that there is exciting times ahead for Phil judging this year’s performances.