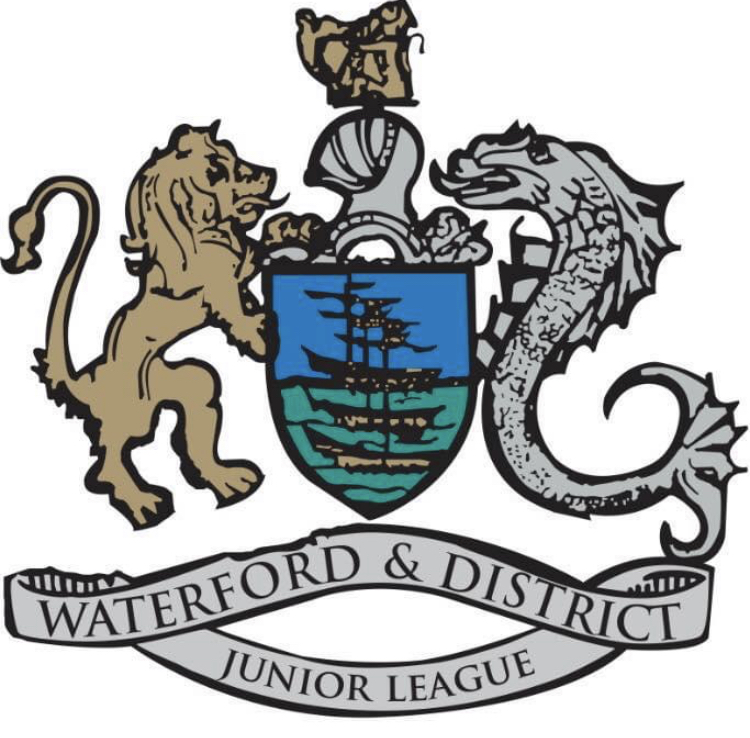 The likelihood of a full return to Grassroots football at Junior level in Waterford looks set to last until Friday, October 16, after 21 of the 32 clubs decided to scrap the 2019/20 season ahead of the FAI roadmap for a safer return to football activity unless there is a change of heart on the back of the FAI safe return document.
After the government announced on Friday that phase one of the Covid-19 restrictions would be lifted yesterday (Monday), the FAI have confirmed that all amateur football activity included training would stand suspended until July 20.
Despite the news that games could return if given the green light by HSE officials on August 28, the Waterford Junior League committee look set to declare the current season null and void after a vote of all clubs saw a 21-11 majority agreed to scrap the league – a move that will see the new 2020/21 season begin on October 16.

NEW SEASON LIKELY
Although there has been talk that some clubs could look for a re-vote to take place after this latest information was issued by the FAI, this could a massive split of clubs in the league after the initial vote, but the bigger question is whether or not the league could finish prior to October 11 under the new plans.
In the FAI document those leagues that wish to finish their Winter seasons have until June 15 to apply to the FAI for special permission to end their season, but must do so to their affiliate before May 22, with the season to finish by October 11 before the new season could begin on October 16 once its deemed safe to do so.
The FAI roadmap allows for the returning of training programmes for all clubs from July 20, but it wouldn’t be until August 10 that full collective training could take place with games allowed be played 18 days later on Friday, August 28. It would be clear at this stage that Waterford will now return to action on October 16.
The Waterford News & Star understands that the initial directive regarding the vote taken by the Waterford clubs came on the back of an email sent to each league by Munster FA administrator Ger Delaney with a number of leagues in the province failing to act on this including the South Tipperary League.
It’s also believed that the Waterford League would have taken close to 32 match days to complete the season and with the news that no competitive games can be played until August 28, it wouldn’t seem possible that the season could have been finished in its entirety in this timeframe.

“CLEARER PATHWAY”
The Waterford Schoolgirls and Women’s League will also wait further guidance from the FAI before deciding on their season, but the one thing that will be succumbed to Covid-19 is the Gaynor Cup competition, which was due to take place in Limerick in late June. They sent us the following statement, “Although it was expected everybody involved in the Waterford Schoolgirls Development Squads are disappointed that this year’s Gaynor Cup Tournament has been postponed. As a League we must adhere to FAI guidelines, the Schoolgirl League remains suspended and will continue to be reviewed in accordance with government decisions in due course.”