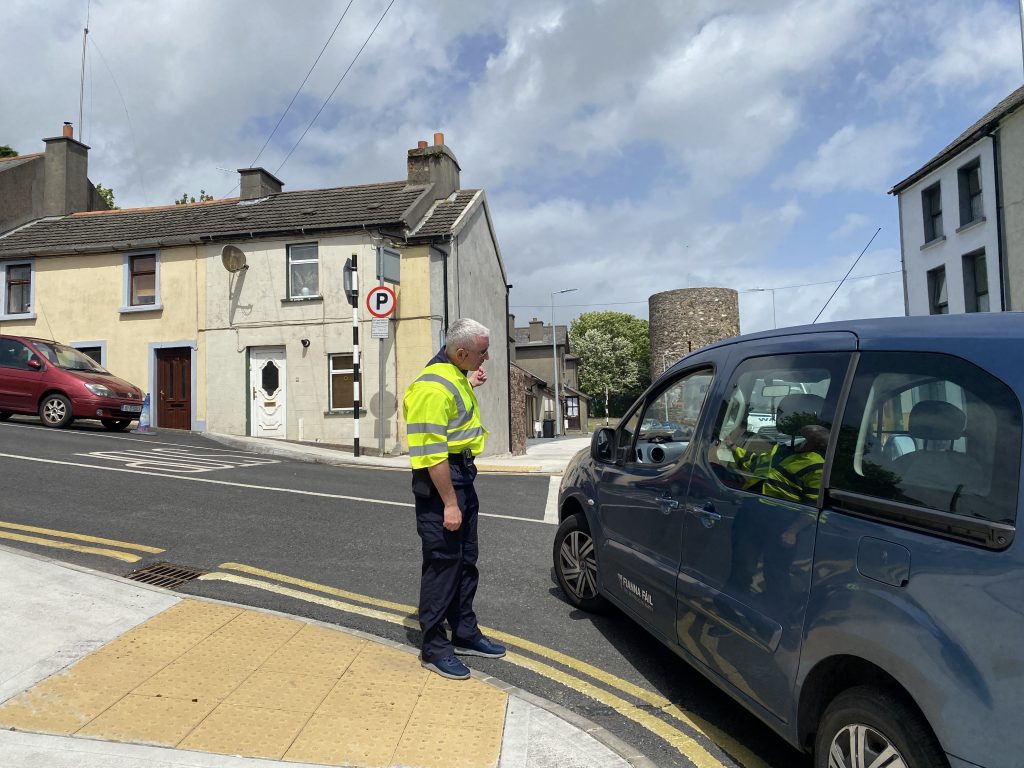 AS Waterford Council has announced free parking throughout Waterford City, traffic wardens have been redeployed to various other duties throughout the city and county such as delivering groceries and prescriptions to the elderly and vulnerable.

This week however, they’ve also been assigned to areas where new traffic directions have been implemented to remind drivers that the directions that they’re used to driving in have changed. In the picture above, Traffic Warden Kieran is telling a confused member of the public that they can no longer go up Convent Hill as it’s now a one way street.

For a full rundown of the new traffic changes, see below: 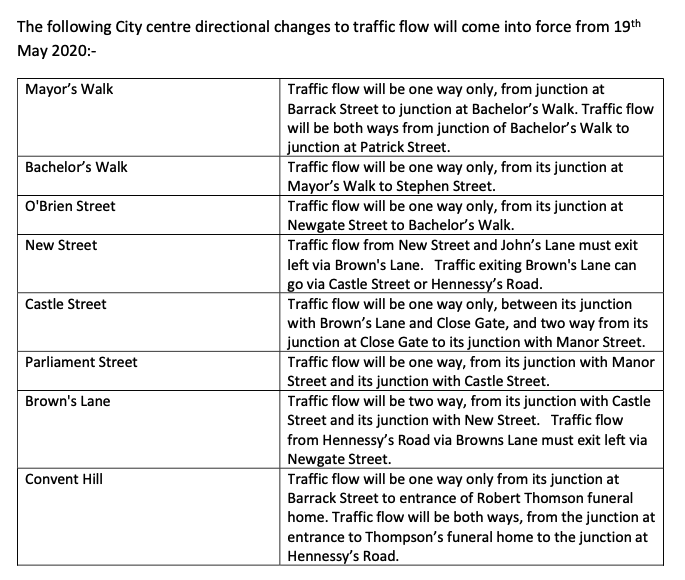