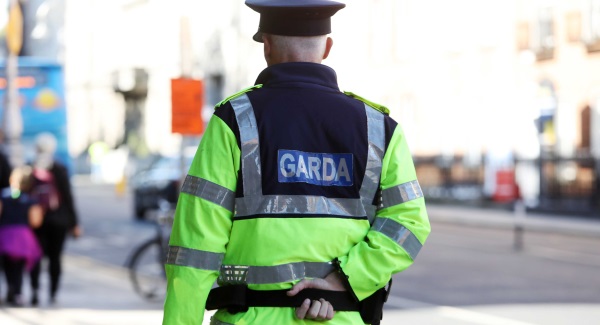 Gardaí from stations in Raheny and Coolock in North Dublin have committed to extra patrols in the community.

It is after a pair of recent assaults in Baldoyle and Portmarnock in which large groups attacked a single person.

A man was also shot in nearby Kilmore this week.

“They are very much aware of the problem and they have decided that they are going to engage the public order units to support the gardaí on the beat and on bicycles,” said Deputy Haughey.

“They are taking the issue very seriously. The patrols are being stepped up.

“Amenity areas such as parks and beaches are being given prioity because of this serious problem which has developed in the last week.”