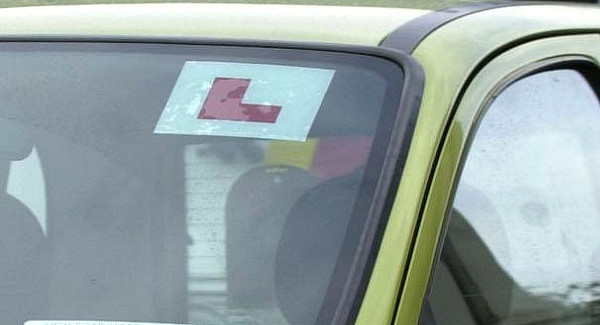 Simon Harris has responded to questions on driving tests and weddings in a radio interview.

One listener asked if it was okay for those learning to drive to “practise their driving even beyond the 5km.”

Mr Harris replied by saying: “It is not, I’m afraid.”

He added: “You do need to stay within your 5km except for those essential journeys, like if you’re driving to the shop or driving to collect medication.

“Though from my own, as someone who took quite a long time and two driving tests to pass it, you can probably do a fair bit of practice still within your 5km, of a number of things you would have to do within the driving test.

“But no, keeping within your 5km is important.

“Now if we get to Phase Two, I am really hopeful that we do, which is two weeks away today on the 8th of June, we are hoping that 5km would increase to 20km.

“The encouraging thing about the path we’re now on is that we hope to be making a bit of progress every couple of weeks where we hope to move onto the next phase.

Host Doireann Garrihy said they had been “inundated” with questions from listeners about weddings.

Mr Harris said that after August 10, the roadmap says that you can begin to have larger social gatherings again.

However, he added: “What larger is will all depend on how the virus is behaving and getting on.”

He said that friends in his own life have pushed weddings into the new year.

Mr Harris said the Government will try to provide more guidance in the next couple of weeks but no one can say definitively “on such and such a date, such and such a number of people will be able to attend a wedding.”

Earlier in the show, the Minister for Health said it will become clear later this week whether the easing of restrictions has led to more cases of Covid-19 in Ireland.

Mr Harris said that he is feeling “optimistic”, however he warned the public cannot “get sloppy” and urged people to continue following public health advice.

He told the breakfast show that the advice around maintaining a two-metre physical distance is also under review.