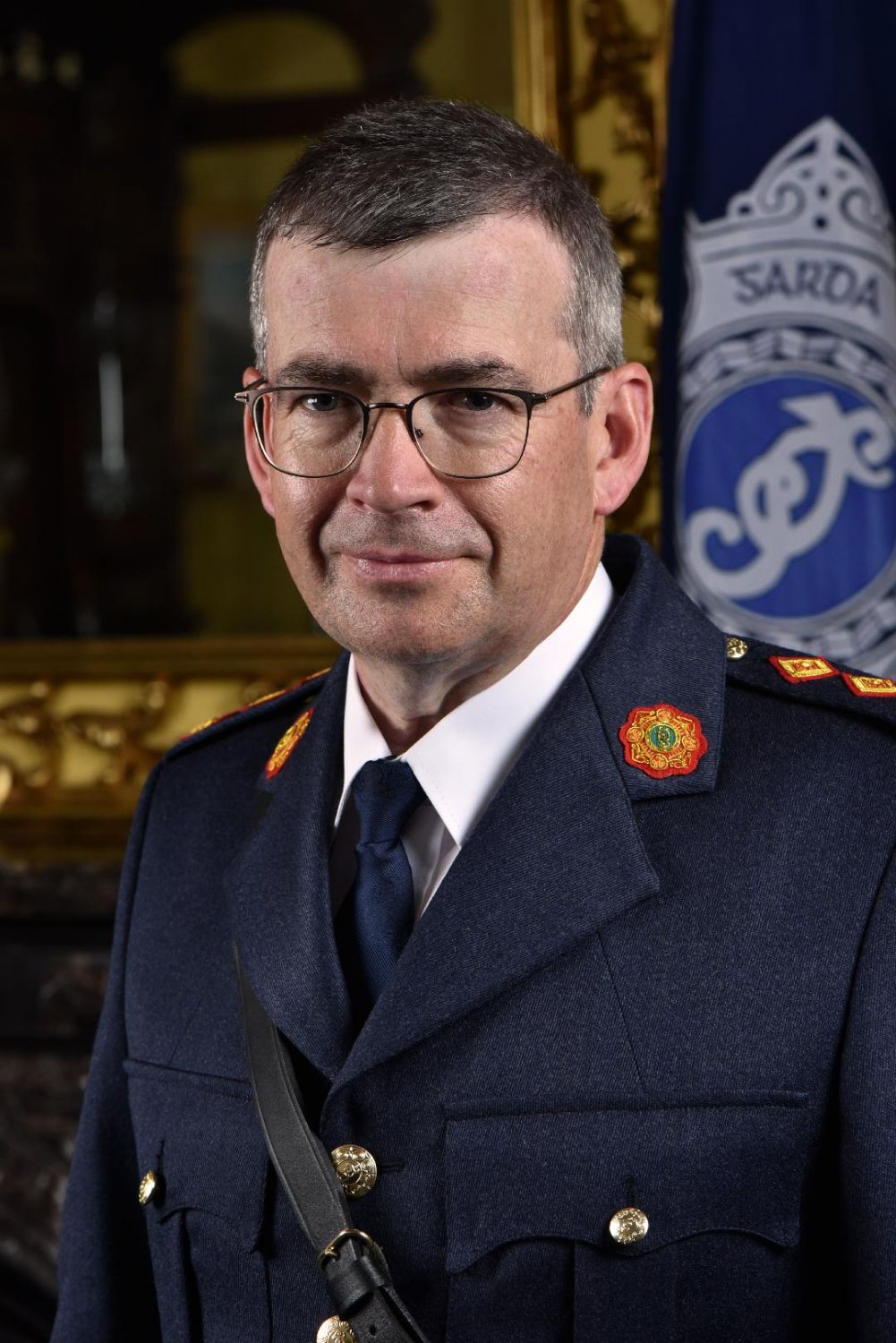 Members of the Gardaí had to use anti-spit guards 60 times between April 8 and May 23, with 80 spitting/coughing incidents recorded by the force in the same period.

“These disgraceful spitting and coughing attacks on Gardaí while simply carrying out their lawful duties remains a serious concern for the organisation,” said Garda Commissioner Drew Harris.

“These are a significant health and safety risk to our members in the current environment. We must protect them from such attacks. This includes having the option of using anti-spit guards in very limited circumstances. We have made it clear these anti-spit guards are only to be used as last resort and in line with the Garda Decision Making Model, which includes at its centre human rights and our Code of Ethics.”

Commissioner Harris added: “Anti-spit guards provide an additional tactical option to be considered by a Garda, as a last resort in a continuum of graduated response, in circumstances where ‘there is clear evidence of spitting now or where a member believes there is a clear and tangible threat of spitting posed by the subject.”

The force has had to deal with “a small minority of cases across the country” under the Temporary Restrictions (Covid-19) Regulations, which came into effect on April 8. Between April 8 and May 23, Gardaí “have invoked the regulations 263 times”, according to a statement.

“These include both arrests and incidents without arrest where name and address details were taken for consultation with the DPP on the decision to issue charges. Arrest remains a last resort. Of the 263 incidents, two were as a result of an instruction from a relevant medical professional as per the Act.” In 66 of these incidents, a charge or summons has been issued. “Most incidents involve a single individual but some have resulted in charges against multiple people. The remainder are under criminal investigation.”

A spokesperson said: “Pre-existing enforcement powers were used in 1,752 incidents where other offences were disclosed in the course of Covid-19 operations. These range from incidents such as drink driving or disqualified drivers detected at checkpoints, to drugs and weapons seizures, to public order offences. The number of incidents involving other suspected crimes continues to far exceed the number of cases involving only breaches of Government restrictions.”

The Gardaí has interacted with tens of thousands of people while on patrol and on checkpoints over the past three months with the vast majority of citizens adhering to the public health guidelines.

“There continues to be very good co-operation by the public with An Garda Síochána in our role of keeping people safe,” said Commissioner Harris. “It is vital that we all keep on playing our part in reducing the spreading of Covid-19 by adhering to the updated public health guidelines.”

He continued: “Our priority over the coming weeks will be to ensure this primarily through community engagement at key locations such as parks, beaches and natural beauty spots. We also remind people, particularly coming up to the bank holiday weekend, about not travelling to holiday homes or making non-essential journeys. At the outset of the Covid-19 situation, I said that An Garda Síochána will continue to operate as a community-based policing service with a focus on protecting the vulnerable. This approach will not change during this phase.”