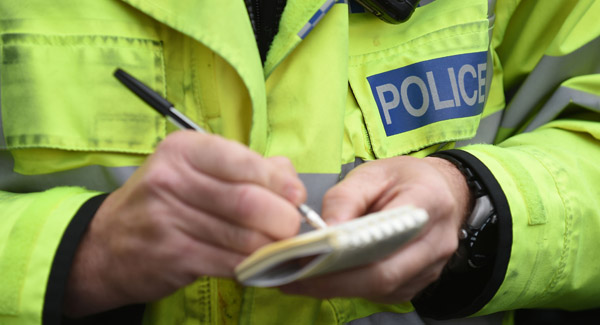 A 34-year-old man has been charged with murder following the discovery of a body at a house in north Belfast.

The man was found at a house on Oakley Street in the Ballysillan area shortly before 11pm on Saturday.

The accused is due to appear before Belfast Magistrates’ Court on Wednesday.

Officers launched a murder inquiry earlier on Tuesday following the results of a post-mortem examination.

The man was arrested at the weekend following the fatal incident.