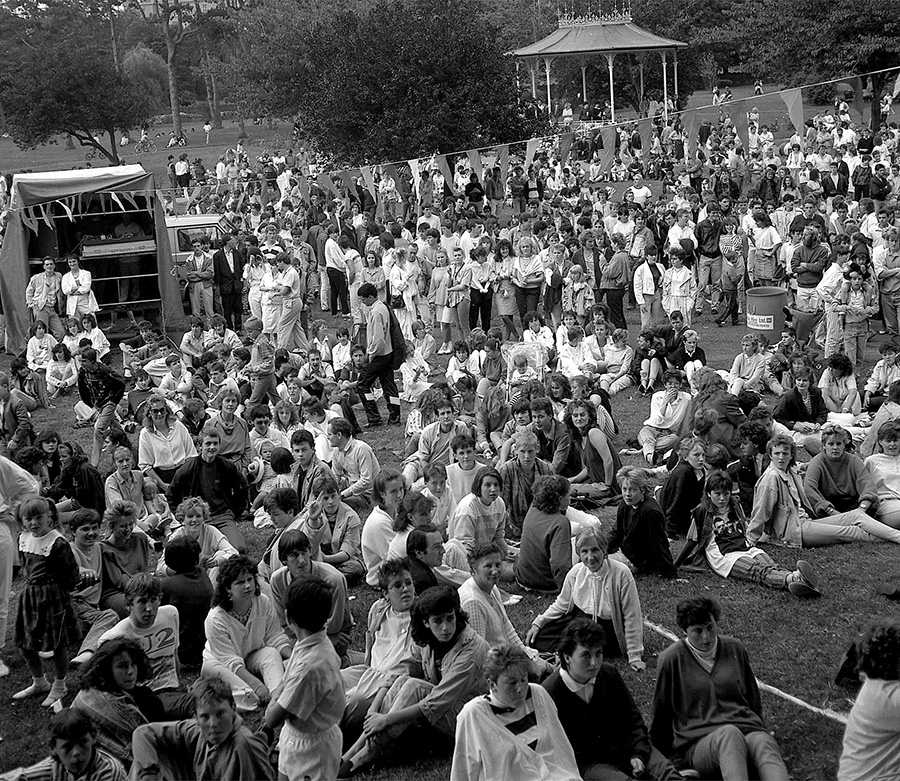 WATERFORD has always been a happening city, from Trills on the Hill to Beats on the Street, and that’s not even to mention your Spraoi’s and your Imagines and about a million and one other festivals that we don’t have enough room to mention here.

One event that seems to have been somewhat forgotten, but was hugely influential at the time, was the Lark in the Park, which was organised by Music Moves, which was a rock music co-op set up in the early ’80’s to bring good music to Waterford, keep admission prices low and promote local bands. 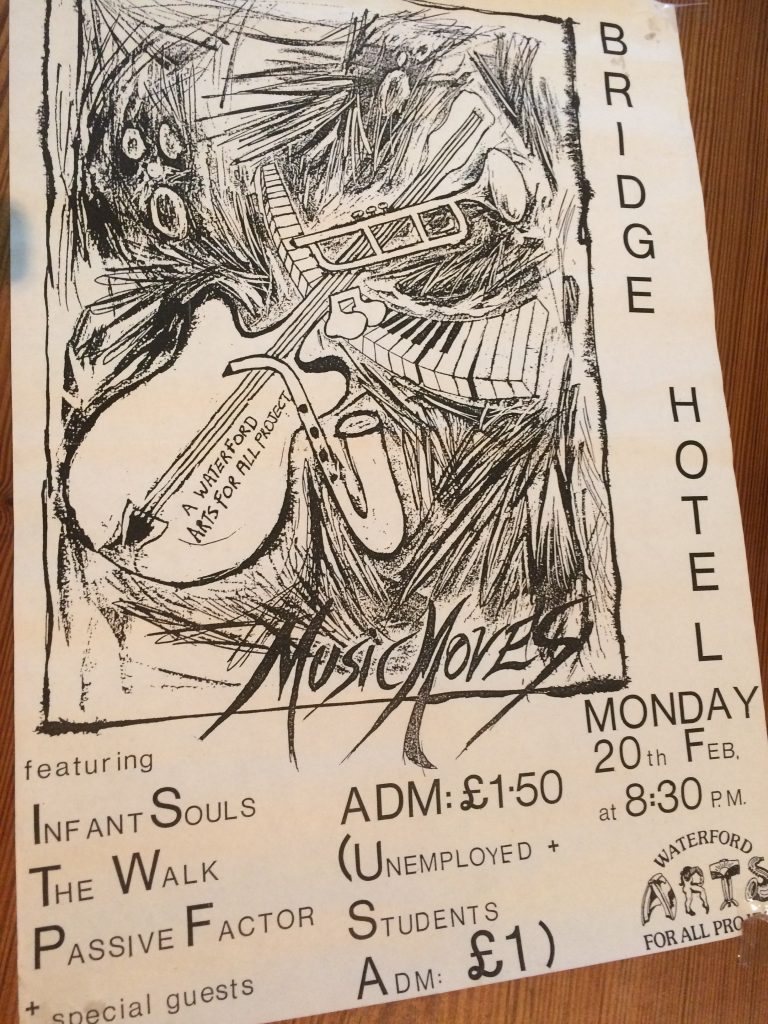 Speaking to the Waterford News & Star this week, Ollie Breslin, one of the founding members of Music Moves, tells us more.

“It started out quite small when a group of local music fans – fed up that good Irish bands were no longer coming to Waterford came together to do something about it,” Ollie said. “The odd time a band did come here, the venues charged too much money so most of the young people couldn’t afford to go see them.”

It was a time of high employment in Waterford but the 25-30 strong team on the Music Moves committee would meet up every couple of weeks in Geoffs or Downes to come up with a plan.

“We ran three gigs at the start which were performed by all local bands who played for free and all the money we made went into the kitty so that we could start bringing acts to Waterford,” Ollie said. “Our admission prices were usually £1.50 and they happened in the Bridge Hotel on Monday nights (again fortnightly). We brought all the best bands in Ireland at the time to Waterford from The Blades to Those Nervous Animals and from Light a Big Fire to ‘A House’. On the International front we brought in John Martyn, Housemartins, Kate and Anna McGarrigle, The Proclaimers and our major coup was getting The Smiths who played in The Savoy with fellow Manchester band ‘James’ playing support and of course we always insisted on a local support so we had the Village open that gig. ” 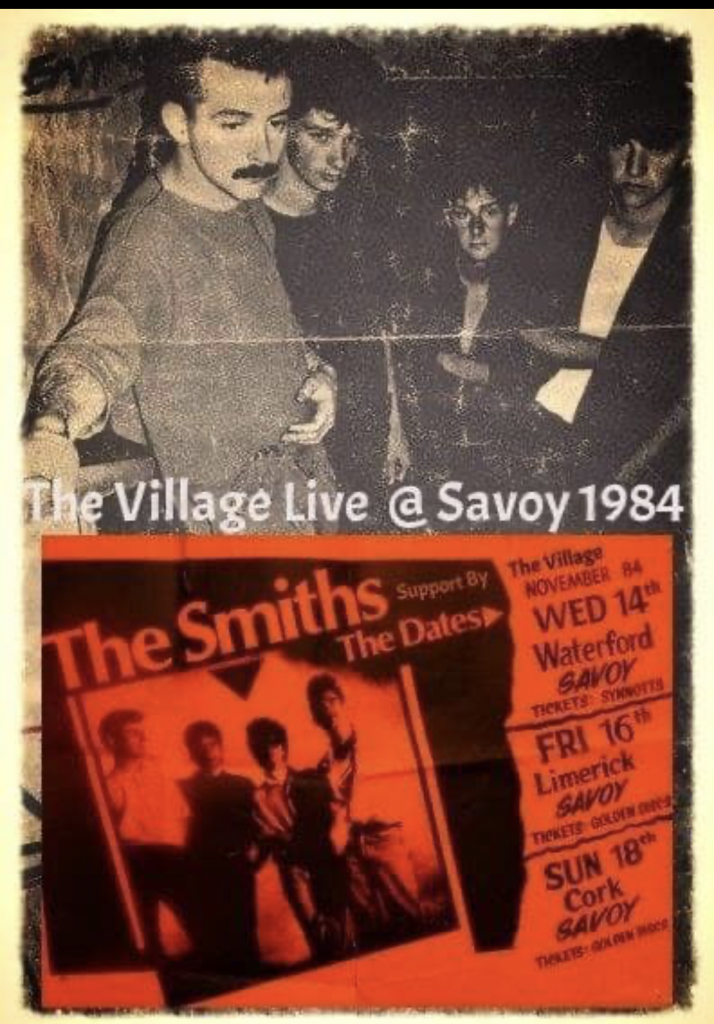 There was a bit of a sweat behind that Smiths gig however.

“The promoter was Denis Desmond (MCD) and he was only on the rise at that time,” Ollie said. “He went on to become very rich and a major promoter and I remember the fee was something like £3,000 and I knew we had raised it because we were sweating on the night waiting for the right number to arrive. I think we needed 500 people to break even @ £6 per head. So afterwards we were in a little room and were handing over all our Darrers bags with all the money and Denis accused us of shortchanging him and there was a big row, shouting and screaming and a standoff and eventually someone spotted a bag of fivers that had fallen down and Desmond apologised and we were all happy again. Also for that gig we got an unusual rider to have a branch of a tree for Morrissey to stick down the back of his pants as he did in those days.”

And that brings us on to the Lark in the Park. 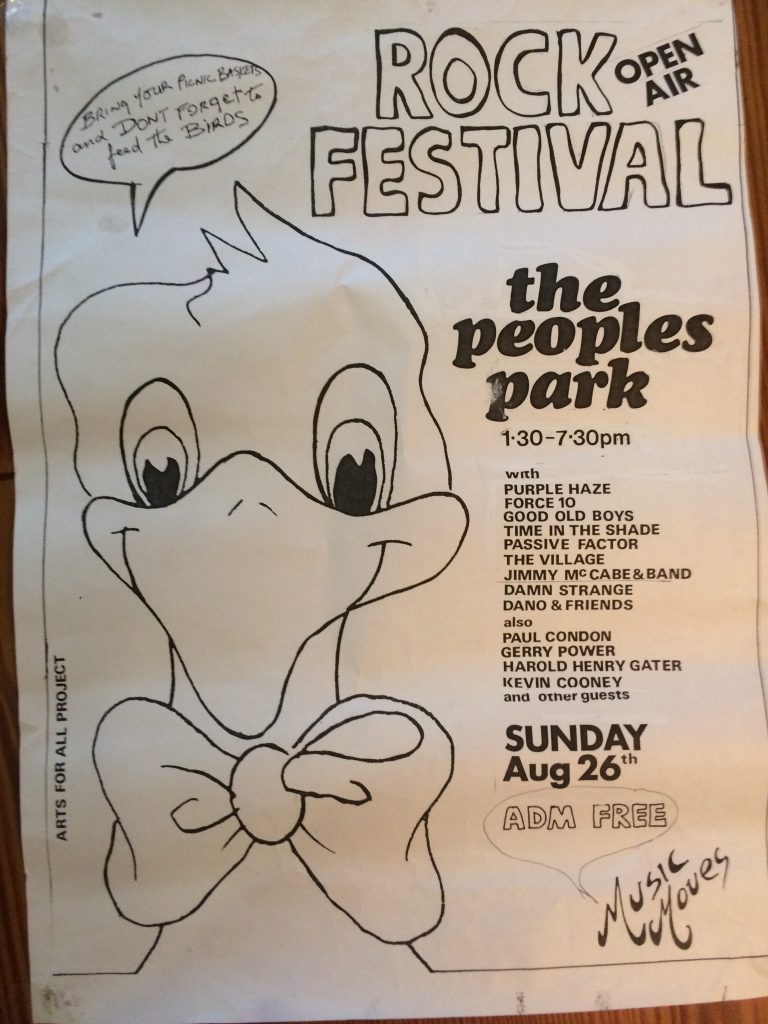 A poster for Lark in the Park- thanks to Ollie Breslin for these memories.

“The Larks in the Park happened every summer and again it was the idea to show off our local talent,” Ollie explained. “Waterford always had great music talent but often local people didn’t realise this and something like the Lark in the Park helped to give a showcase to local talent. Again everything in Music Moves was voluntary and all the young committee ran everything – we got a lot of help from local business I remember we used to get the truck from Waterford Transport and the generator from Clem Jacob. Music Moves was part of the Waterford Arts For All Project and we didn’t get much help from them apart from the Insurance which was invaluable. Having the insurance meant that we could do these type of events. Generally they ran fairly smoothly as Waterford people knew that all involved were people who loved music and were all local young people.”

Thanks to Joe Evans for the following memories of Lark in the Park. 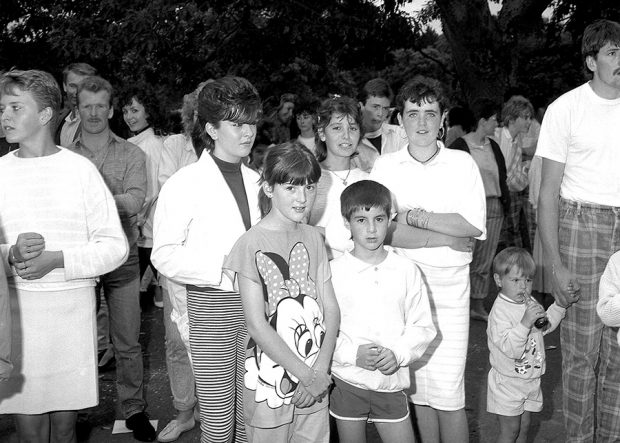 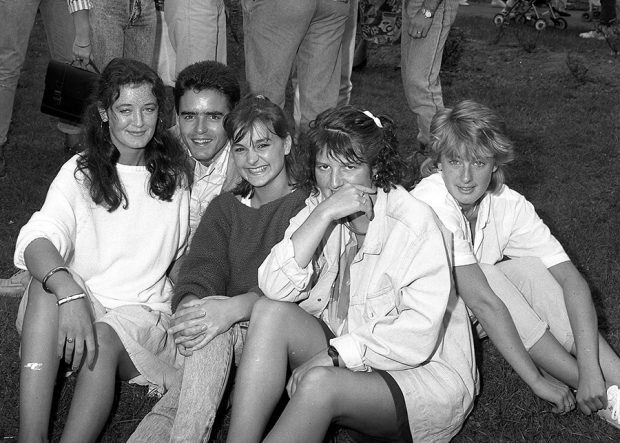 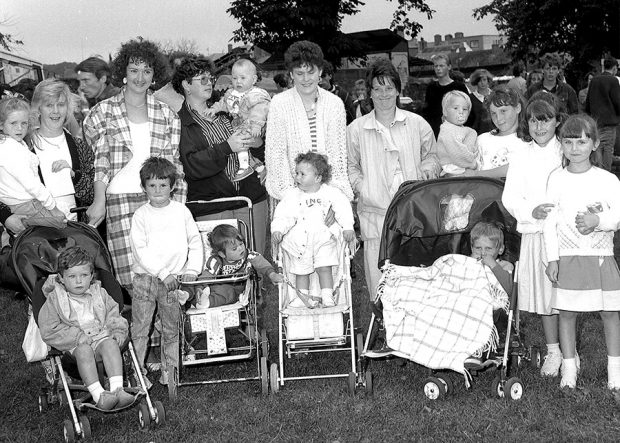 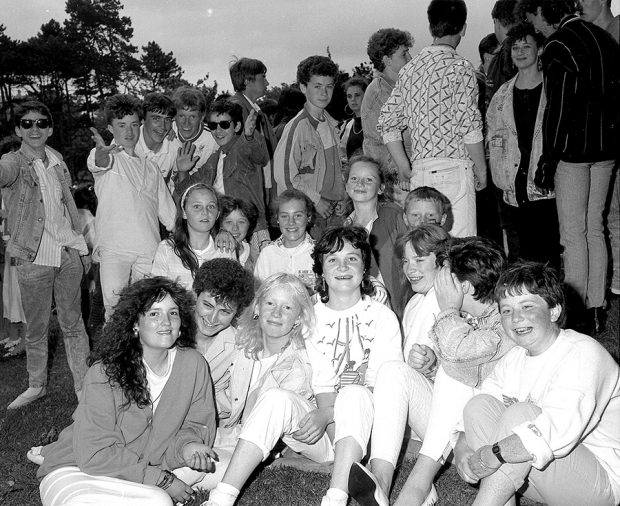 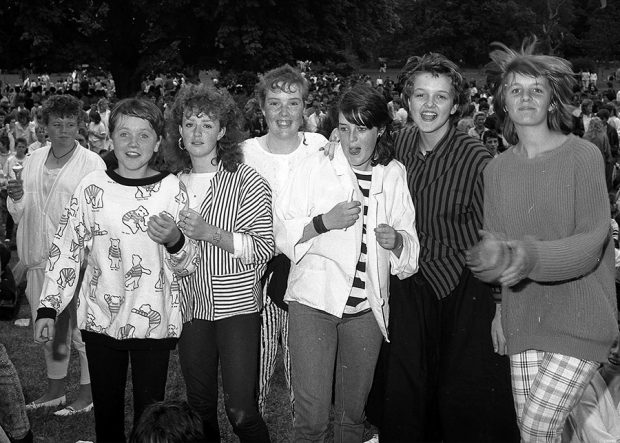 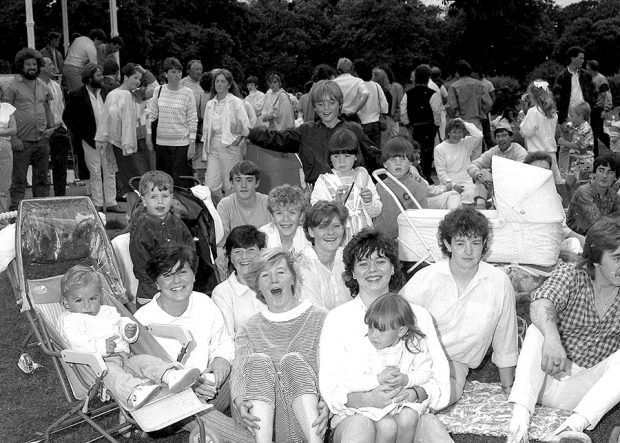