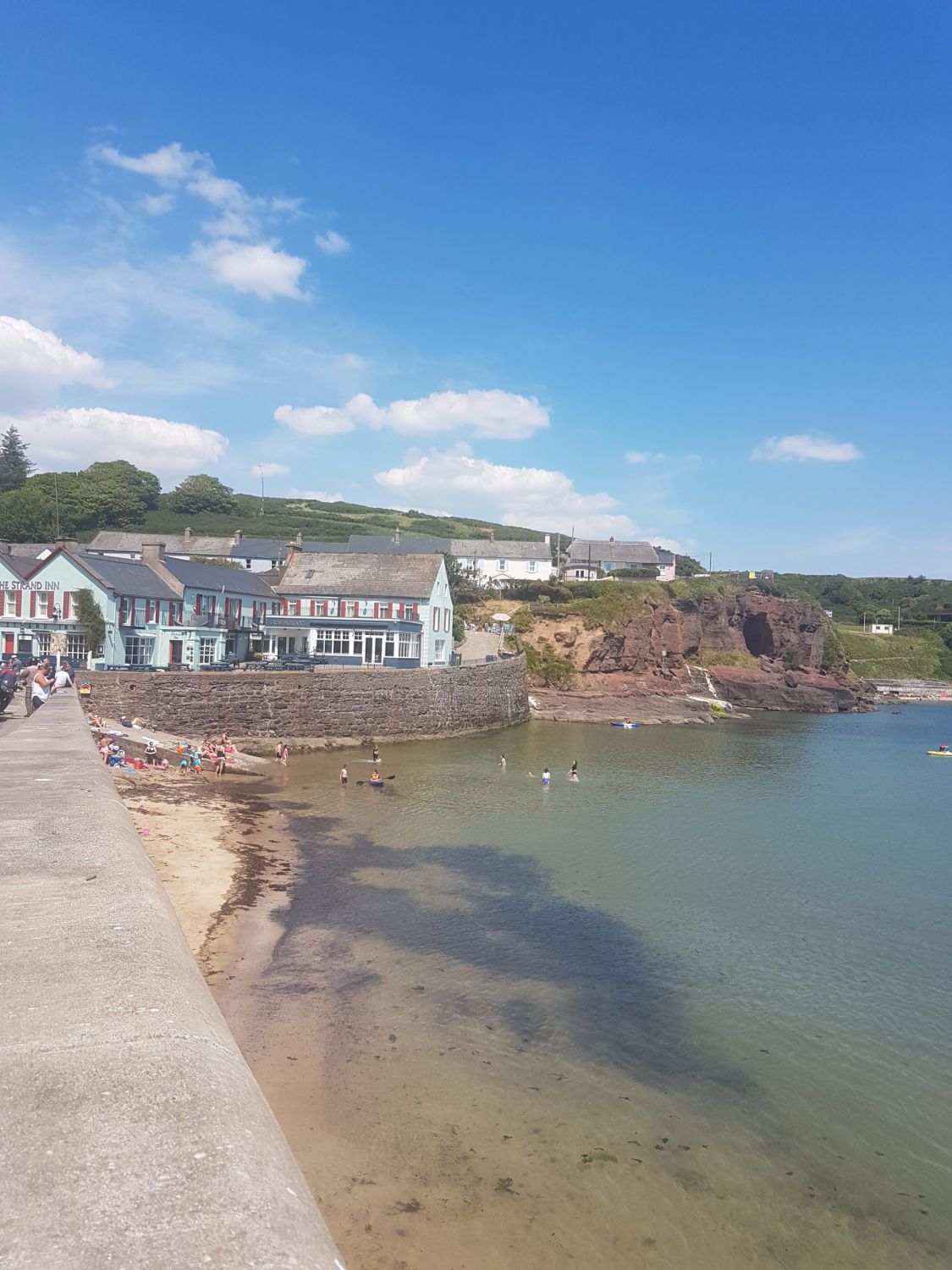 WITH temperatures set to drop from tomorrow, sun-worshippers made their way to beaches at Dunmore East and Woodstown to take full advantage of today’s highs of 25 degrees.

Noticeably, car parks were almost full at Woodstown and above Councillor’s Strand at Dunmore East. 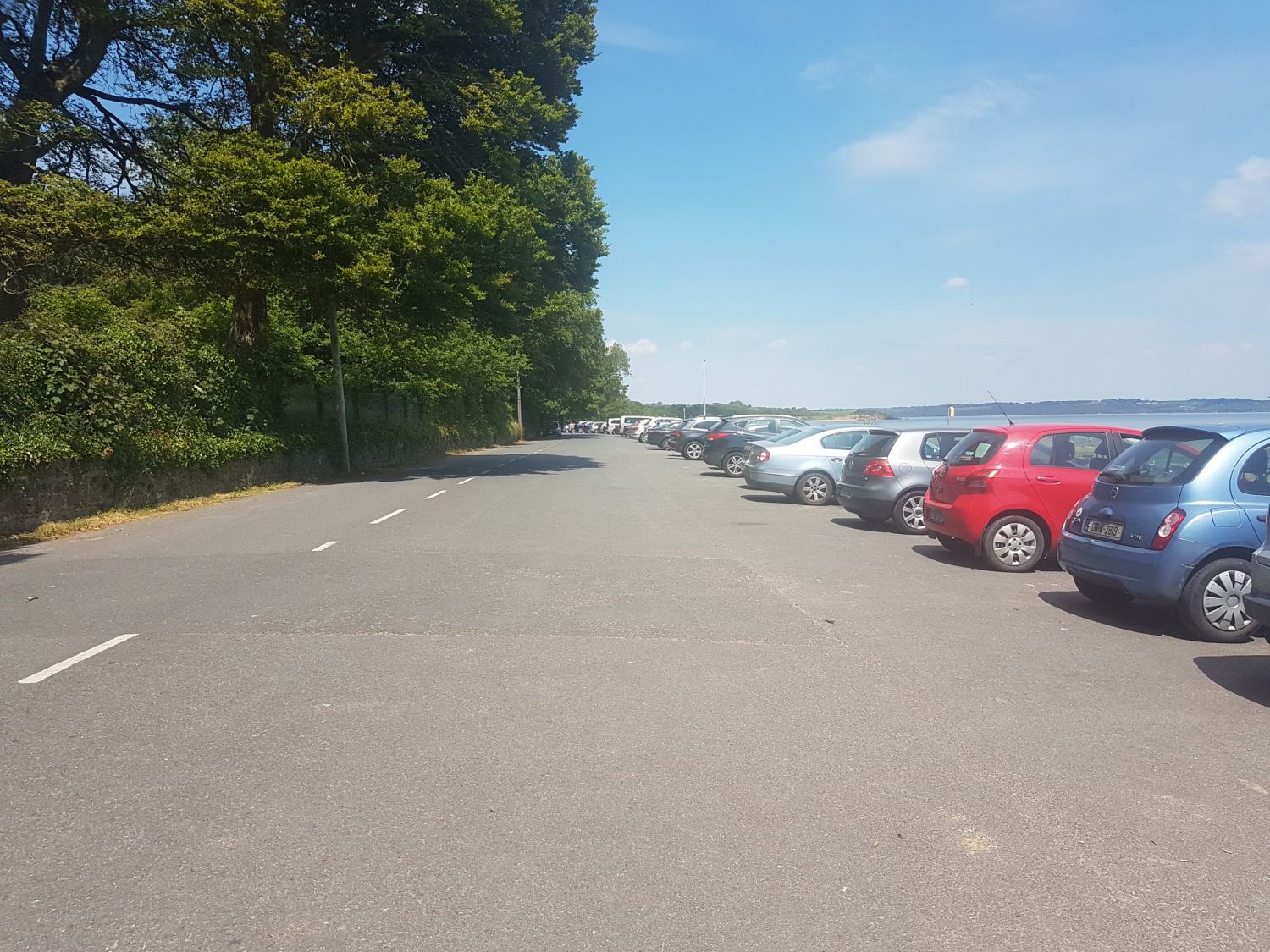 However, on Woodstown beach families, couples and small groups were able to keep a social distance, while lapping up the rays, taking a stroll or going for a splash in the water. 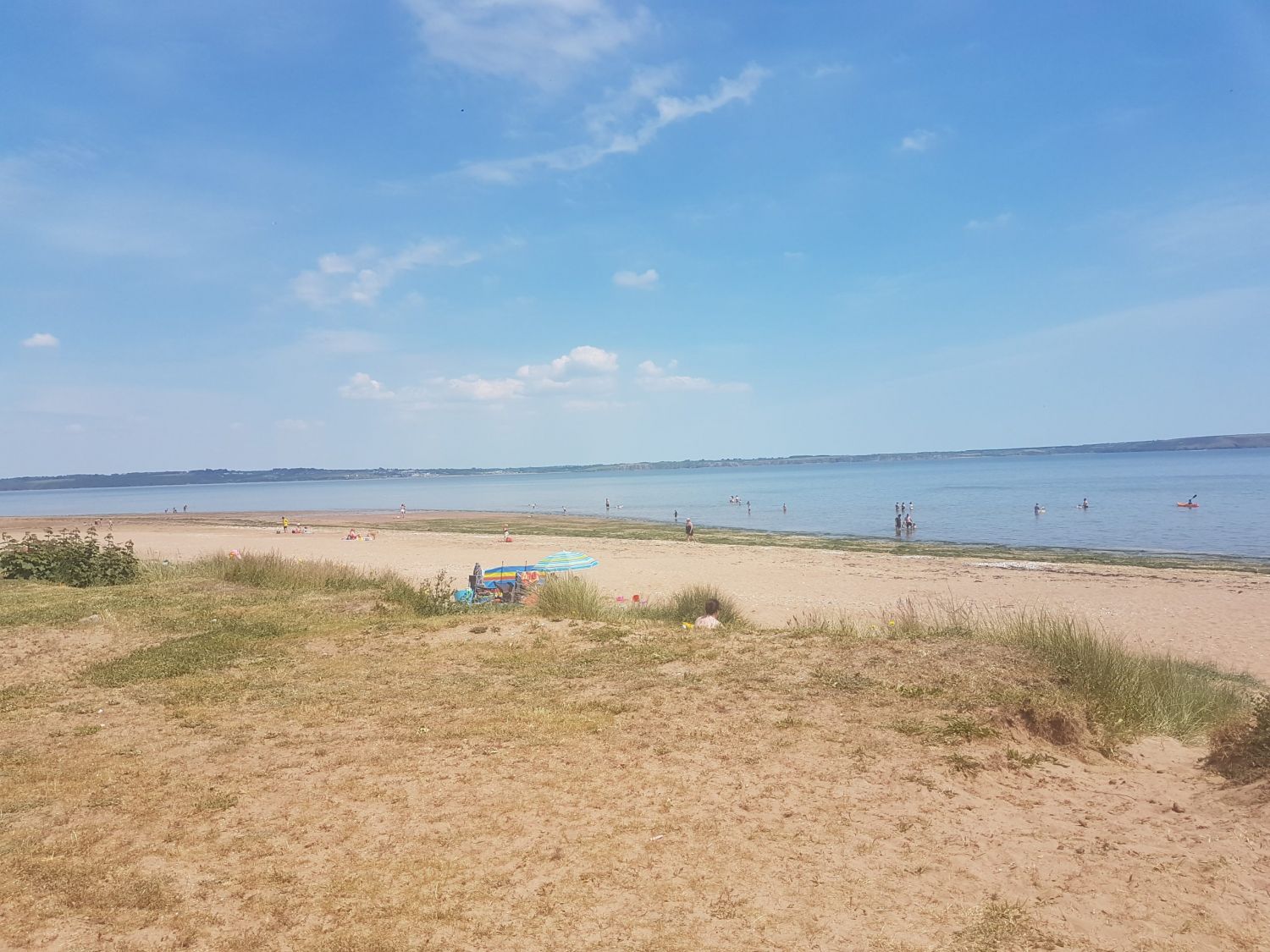 Keeping a social distance at Woodstown

Although, numbers were up compared to previous weeks the crowds in Dunmore East they were nothing like a typical summer’s day in the seaside town.

As the tide was on the way in very few were able to gather at Lawlor’s Strand, instead the vast majority made their way to Councillor’s Strand or enjoyed the sunshine in the nearby Park. 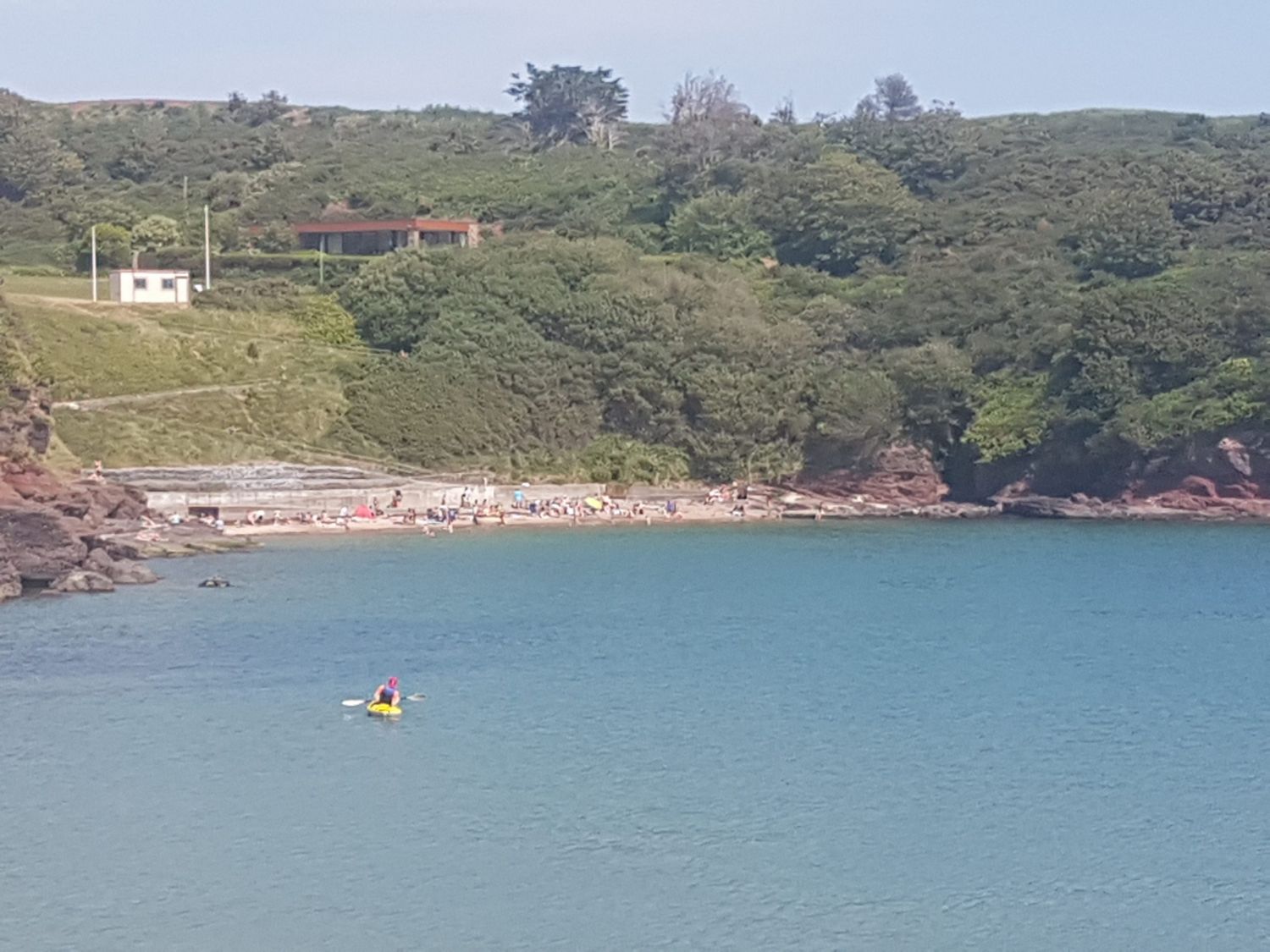 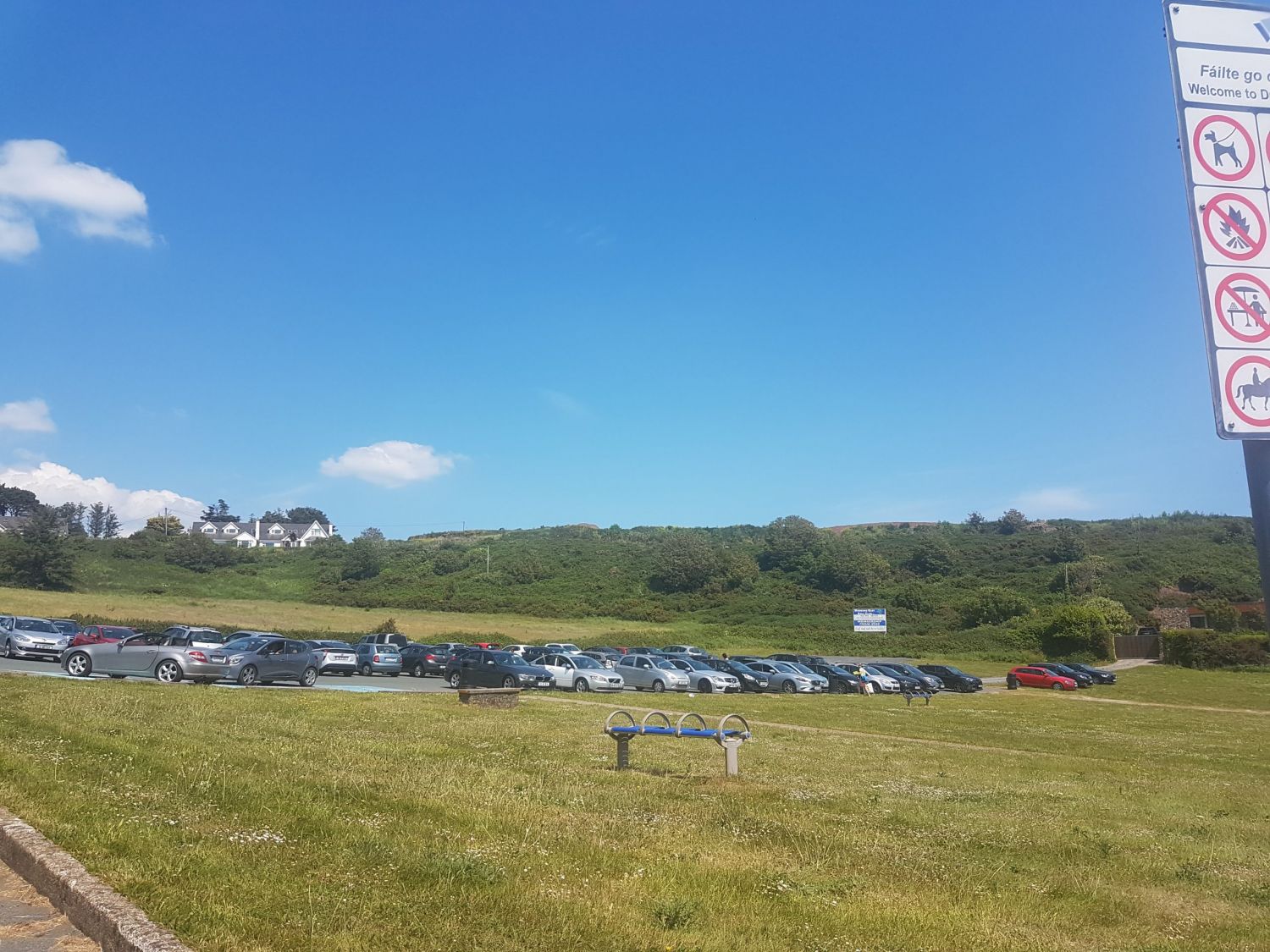