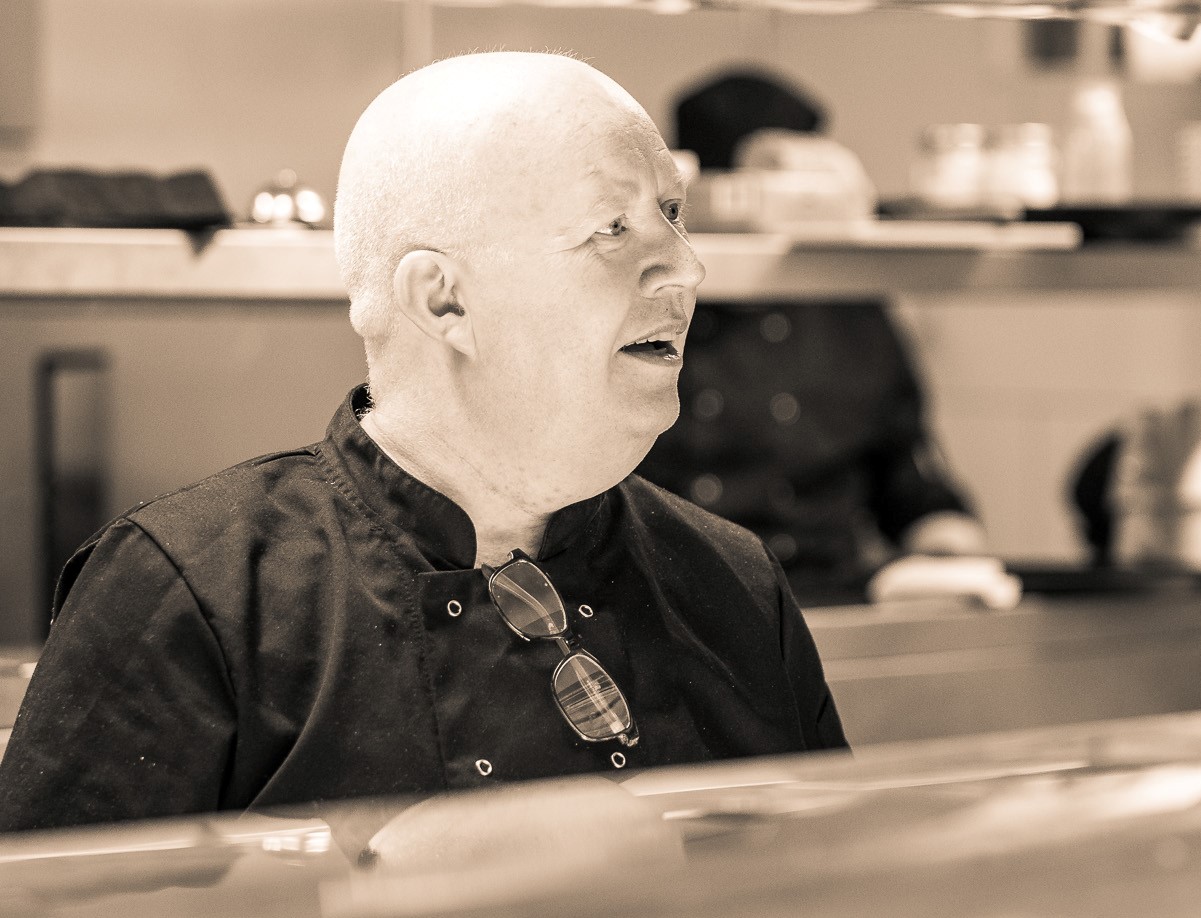 As pubs grapple with the reality of social distancing, some fear it will be impossible to reopen before 2021. Claire Quinn and Dymphna Nugent talk to publicans and hoteliers fighting for survival.

SOCIAL distancing measures will result in a dramatic reduction in capacity under HSE guidelines, making it difficult for pubs, bars and restaurants to make ends meet, reports Claire Quinn.

A report published by the Licensed Vintners Association (LVA) and Vintners Federation of Ireland (VFI) stated that a typical bar or restaurant could face anything up to an 87% reduction in capacity, when the 2m physical distancing restrictions are applied, whereas, in a pre-crisis context, a pub or bar/ restaurant could accommodate up to 200 people standing or 100 people seating for every 100 square metres.

Giving his thoughts on the report, Jim “Flash” Gordon, owner of Revolution and Oskar’s Bar, said capacity reduction for a small pub would actually be closer to 79%, while in a larger pub it would more likely be around 60%.

Most of the pubs in Waterford are aiming to open on August 10, while a number of smaller pubs are worried they won’t be able to open until Christmas, he said.

“With no nightclubs opening we reckon there will be no late bars and everyone will be gone home by midnight.”

“Ourselves at Revolution, Kasbar and Geoff’s are doing a plan where social distancing will become a thing whereby instead of the usual walk into the pub you will be greeted by a host or hostess at the door, who will ask how many people are in the group before you are assigned a table number. There will be a QR code on the table and you will scan it with your phone and it will bring up your menu,” Jim said. This will be achieved using Jordan Casey’s app Tablepay, an add-on to his already successful app “SCNE”, which he is giving out free to pubs and restaurants.

“That’s going to simplify our customer contact… It will send your drinks order to the bar and food order to the kitchen. It will be dropped to your table as soon as possible,” he said.

There’s a downside to this, as Jim says, “We won’t be recommending stuff, we won’t be upselling and there won’t be the craic at the bar. I feel for some of our older customers who come in and sit at the bar. There won’t be any bar stools.” 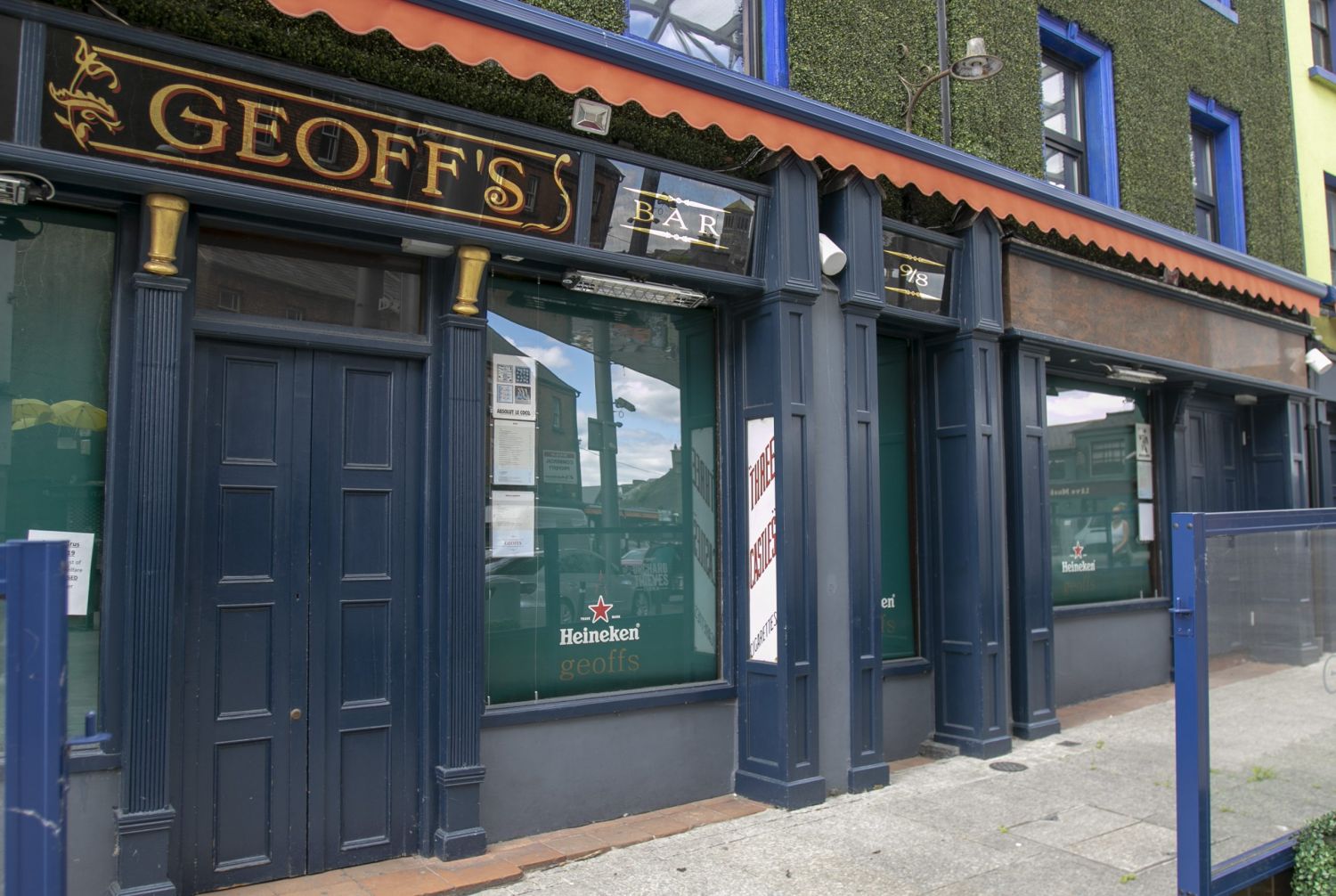 Understandably, publicans are worried about atmosphere as they won’t be allowed live music or DJs. In light of this, Jim doesn’t think people will dwell in pubs for too long, instead he anticipates people will go out earlier for a bite to eat with family or a few drinks with friends.

“With no nightclubs opening we reckon there will be no late bars and everyone will be gone home by midnight,” he said.

Oskars comprises of 80% food trade and will be open on June 29.

“We will have social distancing in place, but we have 75 tables between two floors and outside areas. We are a big bar and able to do that,” he said. There will be 2m distancing queuing at the carvery, but he is hoping that will be reduced to 1m by June 29.

“Economically it is going to be tough to make ends meet with social distancing, but the main thing to get across is we will sanitise every day before opening and while we are open. There will be a schedule for cleaning anything that is a touch point. An app for ordering will be a new norm instead of talking to a bar man or a server. It is going to be a change of mind-set, but I think people are going to adapt to it quite quickly,” he said.

Jim hopes social distancing won’t last too long, but he is looking forward to welcoming customers back to Oskars and to Revolution a week or two later. 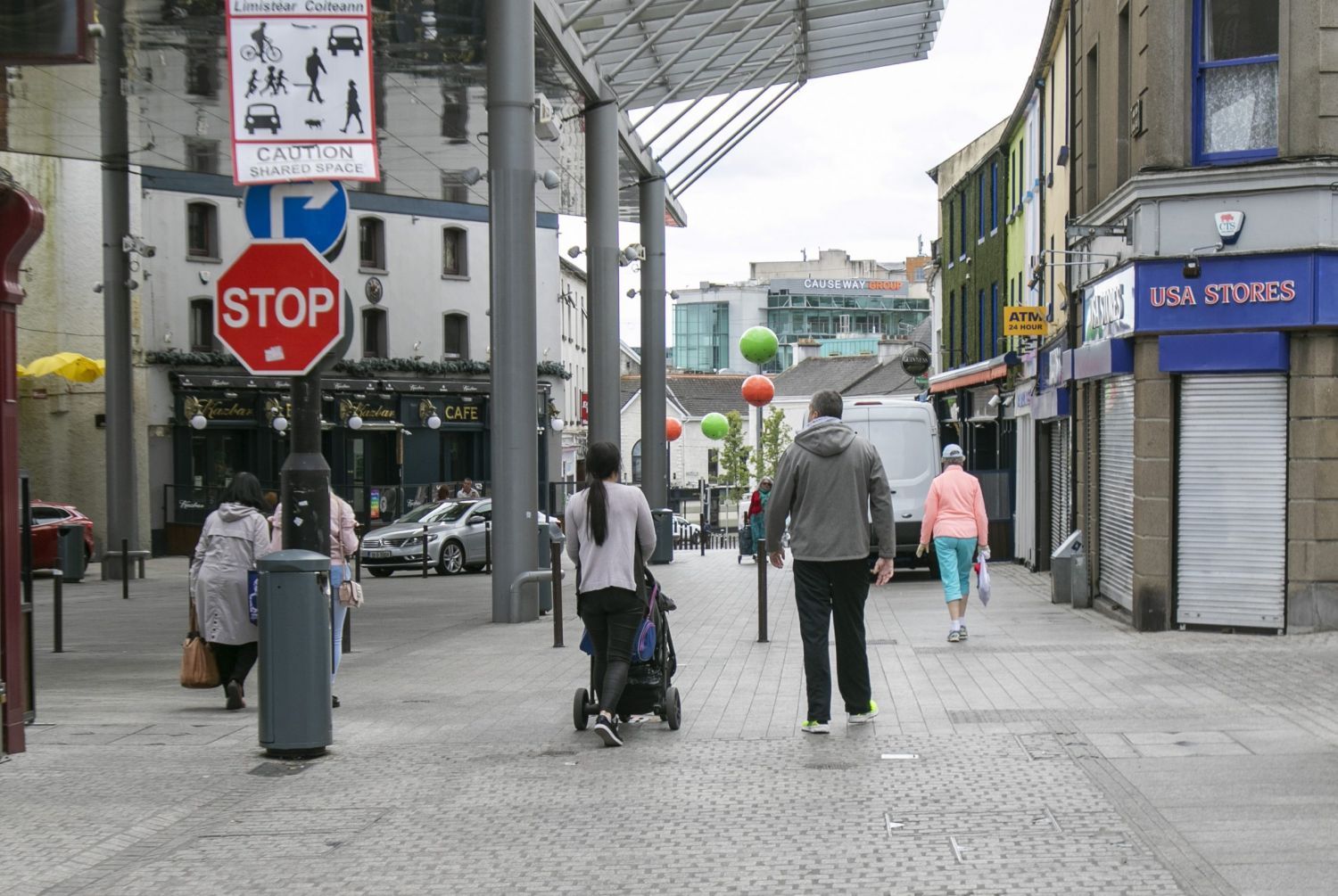