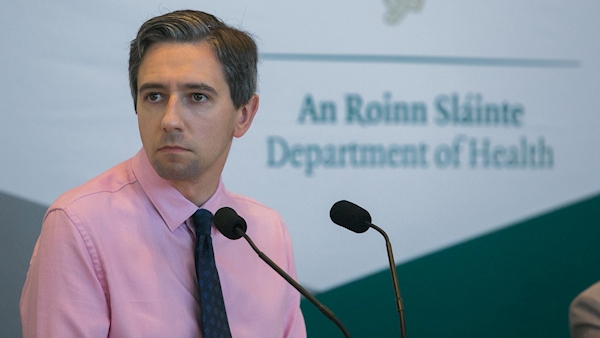 The Health Minister has denied Fine Gael is trying to gauge the potential outcome of a second election.

Spreadsheets are circulating on social media which indicate the party could gain 24 seats if they return to the polls in August.

Minister Simon Harris says the party is committed to forming a government.

He said does not believe the predictions are official Fine Gael documents.

“I’m not in any of these so-called WhatsApp groups or any of the things I saw on Twitter overnight.

“The party is fully committed to trying to form a government.”