View from the Green Room: normal people in abnormal times 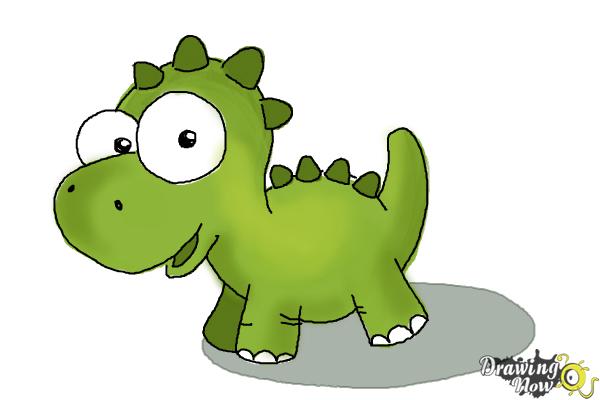 MY grandson Gabriel lives in Dublin. He likes stories. And like any four-year-old boy, he wants adventure. A quest and a dragon to be defeated. And a small hero that goes home to his mammy when his deeds of daring-do have downed this dastardly demon. His demands are reasonable. Well… for a four-year-old anyway. “I’d like a story,” says he with great intent “with a dinosaur in it.” “Oh right,” says I. “Aaand a pig.” “Well that’s reasonable,” I go. “Aaaaand… a cow,” says he, with those pursed lips that means he’s deadly serious-like. “I’d say we have nearly enough there, Gabriel.” Reluctantly, he agrees.

We also have a nightly tête-à-tête with our six-year-old grand-daughter Saoirle who gives us a blow-by-blow account of her day that begins with her in her PJs and finishes off with our quiz and a song. Saoirle likes to hold court standing on her head or under a cushion or with her face at right-angles to the camera. She’s just a whizzzz at the nightly quiz with an incredible 100% success-rate and a t-shirt that reads “easy-peasy, lemon-squeezy”. We’re thinking of entering her on Mastermind with Tramore beach and jelly as her specialised subjects.

‘Word on the street is that next week we can talk to our grandchildren but not hug them. Imagine if that’s adopted as a broader approach to opening up the economy? You can order a pint but are not allowed to drink it’

It’s extraordinary how the abnormal becomes normal. And in such a short space of time WhatsApp is our only means of communication. Experts say that it only takes three weeks for a new normal to set in and the mantra of ‘listen to the experts’ has never had such group-think and devotion in the media. Dangers are everywhere – even, apparently, beyond the magical two metres. It’s laughter and loud conversation where people are actually having fun that is to be feared now, apparently. Even in the great outdoors where the infection rate is, according to my favourite immunologist Prof. Luke O’Neill, nineteen times less.

So… the self-appointed Prom Patrol Police will now police the streets for fear of fun and frolics. And they’re coming with notebooks to take the names of anyone found to be enjoying themselves with public shaming on social media the ultimate sanction. Memories of priests hunting dancers at cross-roads in the thirties or GAA stalwarts who spied on GAA players attending soccer matches or Southend fund-raising dances in the sixties comes to mind.

It’s not so long since over 70s were confined to barracks and then, when released, were discouraged from talking to lifetime friends. What exactly did Minister Harris believe that older people went out for if it wasn’t to see the face of another human being? Psychologists will tell you that if you treat a person as old, remove their independence, talk down to them as if they were children, that they will inevitably start to behave that way. It’s called “learned behaviour”.

It’s finally beginning to dawn on the Irish public that the two-metre contact rule is unworkable. Especially in schools. That is unless the Dept. of Education is prepared to install 50% more accommodation and employ some 50% more staff. If students cannot attend school in September then many parents will not be able to go back to work. Imagine the scenario that pubs open in August and schools remain closed in September?

The children of this country are entitled to an education and all this talk of “blended learning” from educational chin-scratchers is no more than spin. No child under the age of 15 has died from Covid and only 57 in the under-45 age bracket have died from the virus. And this is the cohort of parents that drop off and collect, or students who attend, at school everyday. Continuing to keep schools closed in these circumstances needs to be re-examined.

The economy is on a cliff-edge and we need to talk about where we are heading. Economists predict a best-case scenario of over 100,000 long-term unemployed and, by and large, the government’s advisors are in permanent and pensionable jobs. These are the real cocooners – cocooned from a future where many could be locked into a world of poverty and unemployment. To quote Dr. Ciara Kelly “the truth is that the vast, vast majority of people outside cocooned groups who get Covid 19 simply recover. The lives that are lost to this disease are mainly among cocooned groups – who are cocooning now.”

If we continue with the ‘no risk’ scenario, we will continue to face massive disruption in transport, education, retail, health and many other areas that we have come to take for granted. Shutting the country down was the easy part; opening it up is the real challenge because it involves politicians – not normally noted for their courage – taking decisions that are not solely based on medical advice but on economic, social and educational advice also. Complex problems are rarely resolved by simple solutions.

Somehow, or other, I have a funny feeling that the ‘new normal’ will look a helluva lot like the old normal come September/October.

And now for the hard part… the adventures of Danny the Dinosaur, Candy the Cow and Paddy the Pig!