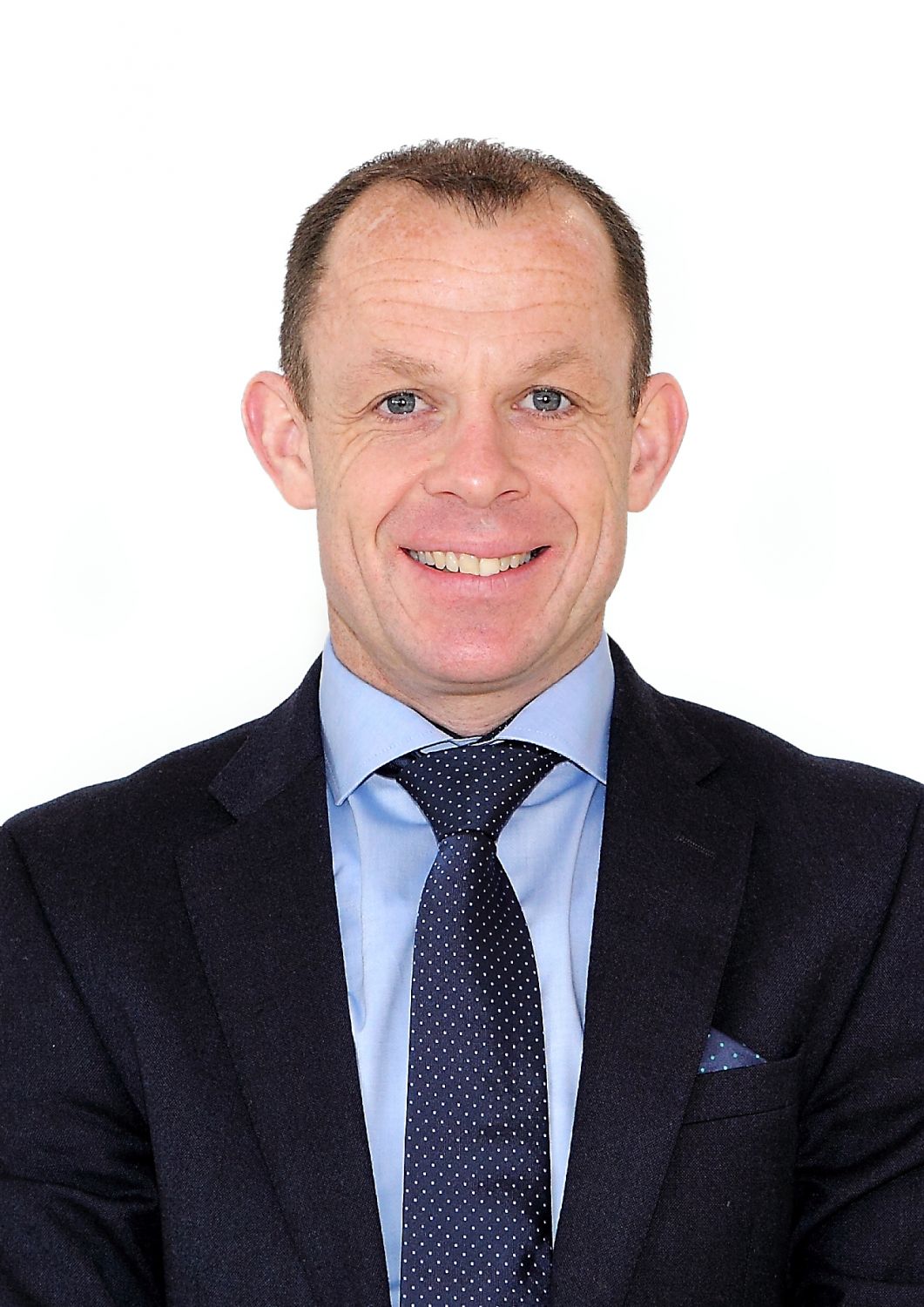 Frank Quinlan has been ratified by Fine Gael to assume the City & County Council seat vacated by John Cummins’ election to the Seanad.

Born on October 3, 1974, father to Dylan (14), son of Richard and Pauline and brother to Greg, Tony and Caroline, Councillor-elect Quinlan was educated at St Stephen’s and De La Salle College.

Having initially worked for racehorse trainer Jim Bolger, Frank them moved into the motor sales industry which he worked in for 20 years. Recently, Frank returned to the equine sphere and is now an exercise rider for trainer Joseph O’Brien of Carrignaróg Racing at Owning Hill near Piltown in South Kilkenny.

Following his ratification by the Fine Gael membership and the party’s National Executive, Frank Quinlan said “I would like to thank former leader of Seanad Éireann Maurice Cummins for nominating me and all the branch members for their support and kind words of encouragement. I am honoured to be chosen to represent the constituents of Waterford City South and the greater Waterford area. Anyone who knows me will know I am very passionate about Waterford, have a very positive attitude and I intend to use these attributes to work as hard as I can for the people of Waterford.”

Congratulating his successor, Senator John Cummins said: “I’m delighted that Frank has agreed to take on the position which I have held on the Council for the past 11 years. I have no doubt that he will be a great asset to the Fine Gael team in Waterford and he will work tirelessly for the people of Waterford City South and beyond in the years ahead. Frank is a selfless person who always puts the needs of others ahead of himself and this will certainly place him in good stead for his new role on the Council.”

An experienced runner (a three-hour pacer in recent Dublin Marathons), Frank recently completed a series of 21 successive daily 21-kilometre runs through which he raised €16,000 for mental health charities and other worthy causes in Waterford.

Ms Carey, who was co-opted into the elected body on November 8, 2018 following the death of her father, Cllr John Carey, lost her seat in the 2019 Local Election having polled 578 first preferences, placing her seventh in the six-seat area.

Regarding the shake-up in the party, Senator John Cummins stated: “I am honoured to be leading a rejuvenated Fine Gael organisation in Waterford and I am very much looking forward to working with the quality local representatives we have in each area. The addition of Frank and Sharon are very important to our rebuilding process and will assist Fine Gael to deliver for the people of Waterford.” 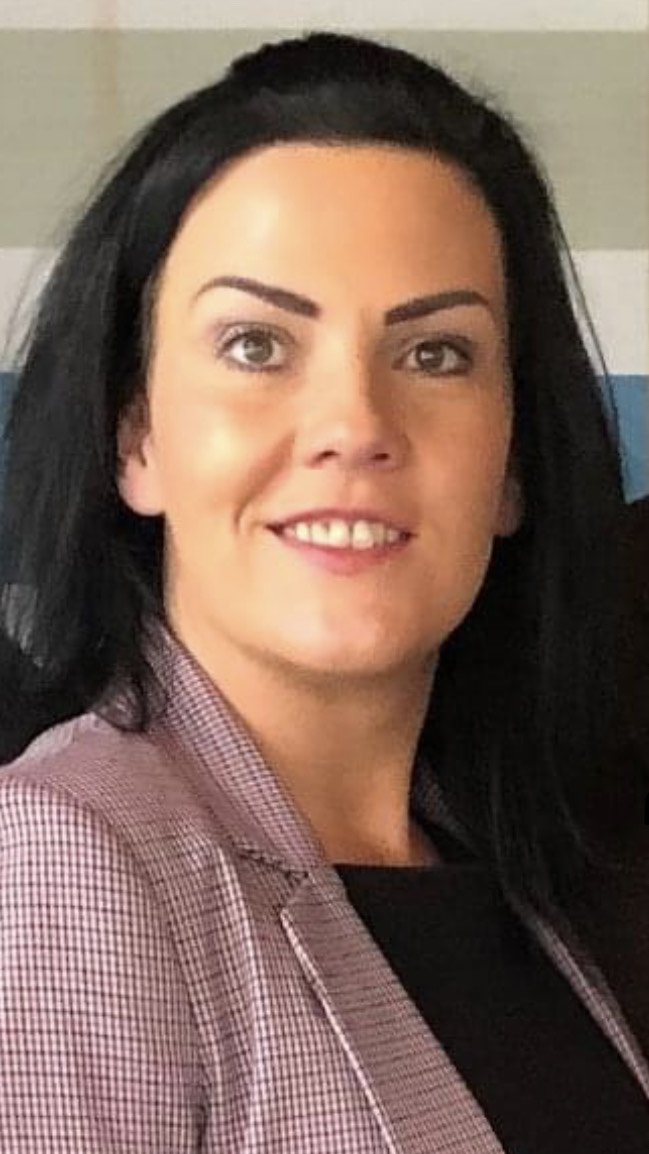