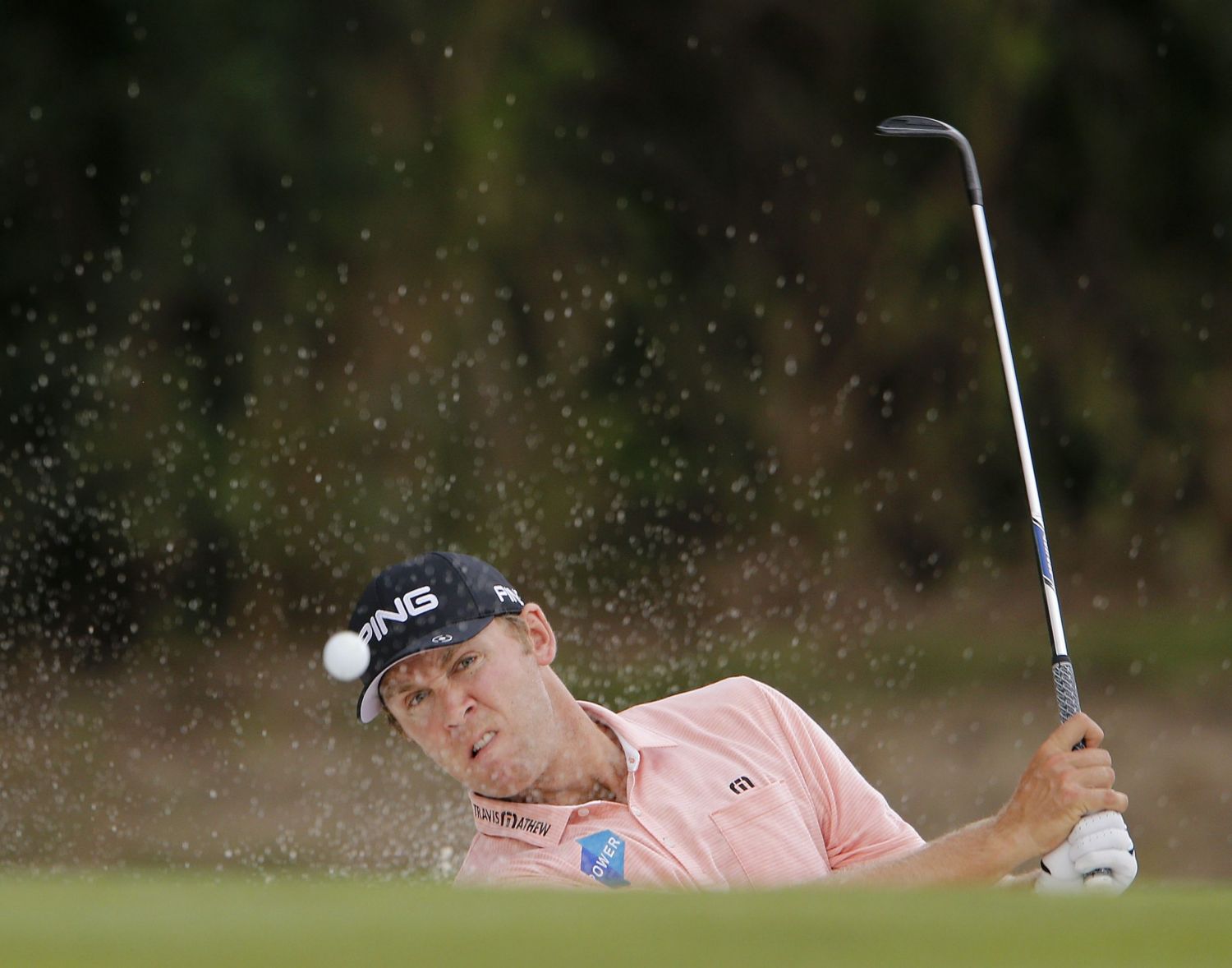 Touraneena’s Seamus Power will tee it up for the first time in four months today when he starts out in the King & Bear Classic on the Korn Ferry Tour.

Seamus has already played seven PGA Tour events this season and he ranks 202nd on the FedEx Cup standings after making four cuts.

Seamus expects to return to the PGA Tour in the coming weeks but for now he’ll be eager for a big showing at the World Golf Village in Florida on the Korn Ferry Tour (formerly known as the Web.com Tour).

The King & Bear GC measures 7,279 yards and plays to a par of 72, and was co-designed by Arnold Palmer and Jack Nicklaus.

Unlike most weeks, it’s a Wednesday start and Saturday finish, giving players an extra day to test for COVID-19 and prepare for next week’s Utah Championship.

The West Waterford GC man knows how it feels to win on the second-tier tour in the US having captured the 2016 United Leasing & Finance Championship en route to promotion to the PGA Tour.

Hopefully he can get his season off to a great start in Florida, starting today.