Return of all sports fast tracked to June 29 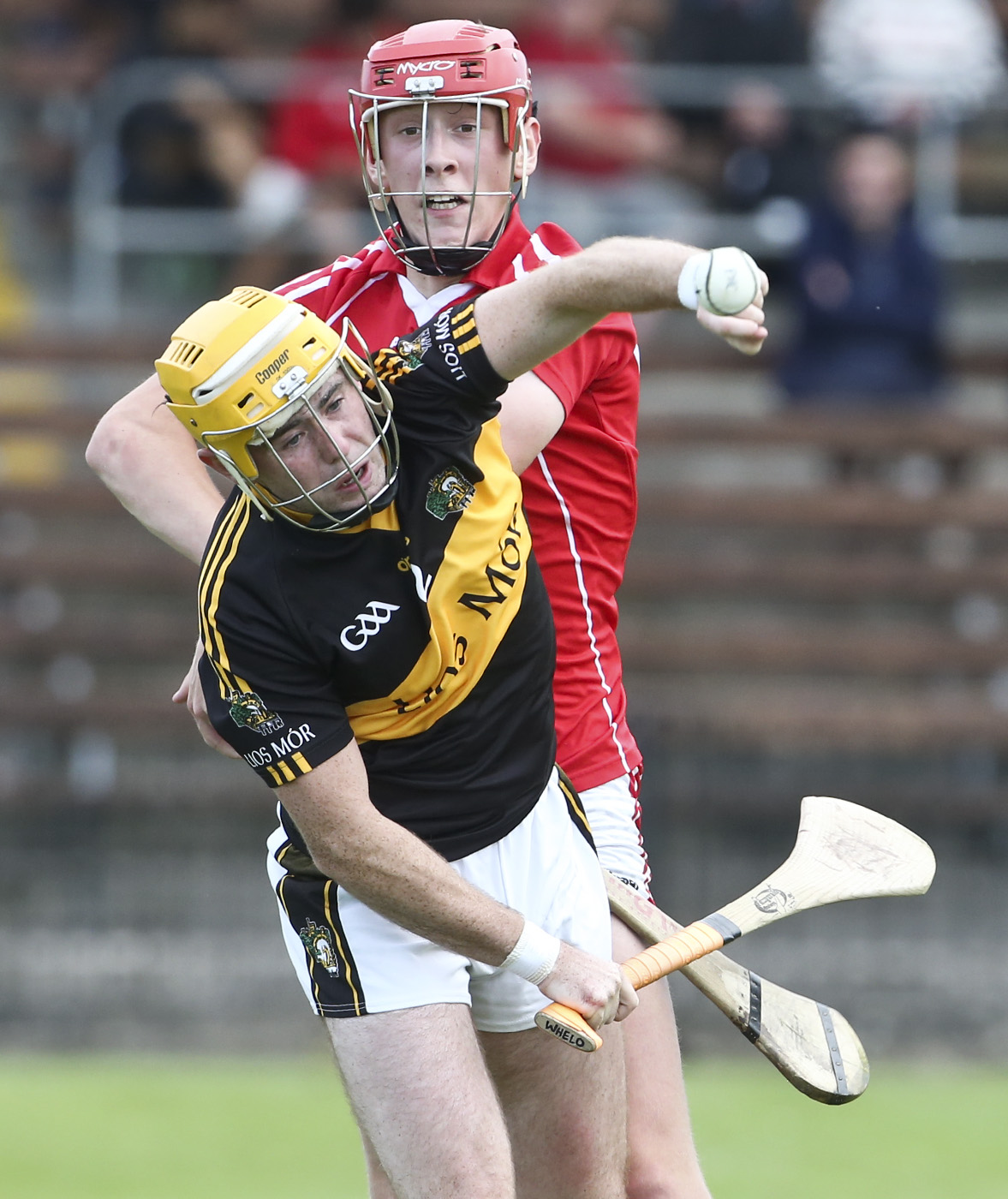 All contact sport can now resume from June 29. This could mean that the club championships in Waterford could be brought forward from August 1.

The government has announced that all sporting activity in the Republic of Ireland can resume from June 29.

Individual sporting organisations will decide how best to proceed after that date.

Strict limitations on spectators will still apply; the Taoiseach added: “We will all need to be careful. It will not be as it was before the start of the pandemic and for now sports will take place with very limited numbers of spectators.

“The virus hasn’t gone away.  We are all still susceptible to it.”

The GAA has already stated its intention to resume club games from 31 July but could now move forward the resumption of contact training from 20 July to 13 or even 6 July.

While this is likely to give county boards more time to play their club championships, it’s not expected that the All-Ireland series will come back any further in the calendar than the previously announced start date of 17 October.

As a ‘close physical contact sport’, rugby, along with boxing, had initially been listed under Phase 5 of the government’s phased easing of restrictions, with contact not permitted until 10 August.

The IRFU said last week that is wasn’t expecting club competitions to resume until September. The Pro14 yesterday announced its intention to restart an abbreviated season with local derbies only on 22 August. The Irish provinces plan to resume training from 22/29 June.

Soccer training in the Republic was already set to resume at all levels from 29 June though competitive games hadn’t been listed to begin until 20 July.

Gyms are also cleared to open from June 29.

All in all it’s great news for sports fans.