Push for Tech Uni status “must be front and centre”

The push for Technological University status in the South East will require a cross-party, trade union and business-led approach according to Sinn Féin TD David Cullinane.

Speaking to the Waterford News & Star, Deputy Cullinane said a collaborative shoulder to the wheel is now required “to get this over the line”.

“It’s vital that we get it right. I acknowledge the high level commitment from Presidents of both institutes in the region. This should not be about Waterford or Carlow. This should be about the social and economic future of the region.”

On Friday, June 5, Deputy Cullinane convened a meeting which was attended by both WIT President, Professor Willie Donnelly and his IT Carlow counterpart, Dr Patricia Mulcahy, along with Waterford’s other Oireachtas members.

“The key issue here is that we’re obviously behind the other consortia when it comes to applying for TU status,” he said.

“The focus at this point really shouldn’t be on looking back and apportioning blame – it’s about looking forward and trying to get this over the line – and that was the thrust of the meeting. Now there are historic issues that go back to the start of this process in relation to resistance from some in both institutes to the process but I think at a leadership level and at Presidential level, that’s not there. There’s a joint understanding that this is the only game in town, that we need to proceed with the current consortium, get the application ready and move onto the next stage.”

Deputy Mary Butler (FF), who also attended the meeting, echoed those sentiments: “I think the (Munster TU announcement) was a catalyst and woke up a lot of people in relation to the (Waterford/Carlow) application. A week after the general election, the four Waterford TDs met with Willie Donnelly in WIT and I remember coming out of the meeting feeling very disillusioned because I brought up the following at that meeting. We had a meeting with IBEC in Dublin back in September 2018, which was attended by the Presidents of both ITs, the relevant Chambers of Commerce, ‘industry champions’ as they were described from both areas and all elected members from the South East and at that stage, we were two to three months away from submitting an application – but it still hasn’t happened.”

Deputy Butler added: “The one thing I did take from the June 5 meeting was when I asked Dr Mulcahy if there was any particular issue from a Carlow perspective which she felt was insurmountable and she said no. She believes we can ‘get through everything’. We all went into the meeting with the same agenda. Nobody was interested in blaming anybody: it’s to try and re-establish the momentum that this process previously had. It was a workmanlike meeting and there’s obviously a lot of work being done in relation to not only the TUI but the three other unions who are party to the process.”

It’s believed that the IT Carlow board has raised concerns regarding WIT’s deficit which is believed to be in the region of €6.5 to €7 million. But Prof Donnelly, in a point previously accepted at Public Accounts Committee (PAC) level, stressed to TDs and Senators that this issue is being managed.

Meanwhile, talks on the co-ordination of semesterisation, course provision and changes in work practices via a Memorandum of Understanding between IT Carlow management and its TUI-represented teaching staff, are said to be at an advanced stage.

Both IT Presidents also met with Carlow/Kilkenny Oireachtas members on June 5 and it’s hoped that a meeting proposed by Deputy Cullinane can be held in the coming weeks to discuss the application.

“The provision of 24/7 cardiac care is also a vital issue,” stressed David Cullinane. “It too must be delivered. However, the delivery of a University is essential and must be front and centre for all politicians in the region.”

Yesterday (Thursday, June 18), Deputy Cullinane wrote “to all Oireachtas members in the region seeking a meeting to map out a plan and strategy that will once and for all deliver a University for the region. We just need to move forward.” 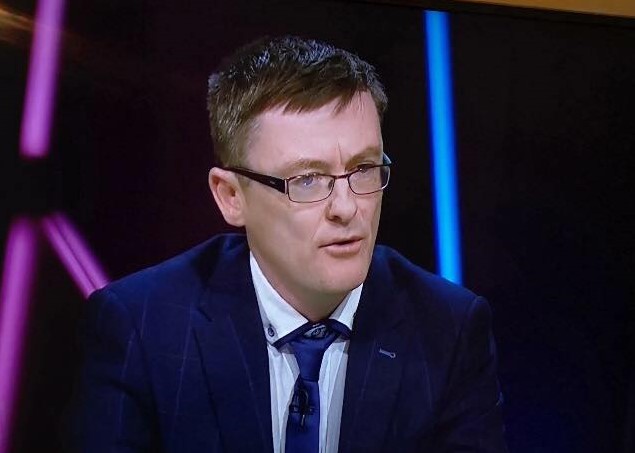 Sinn Fein TD David Cullinane, who has called for a collective region-wide approach to get the TUSE process over the line. Still: RTE 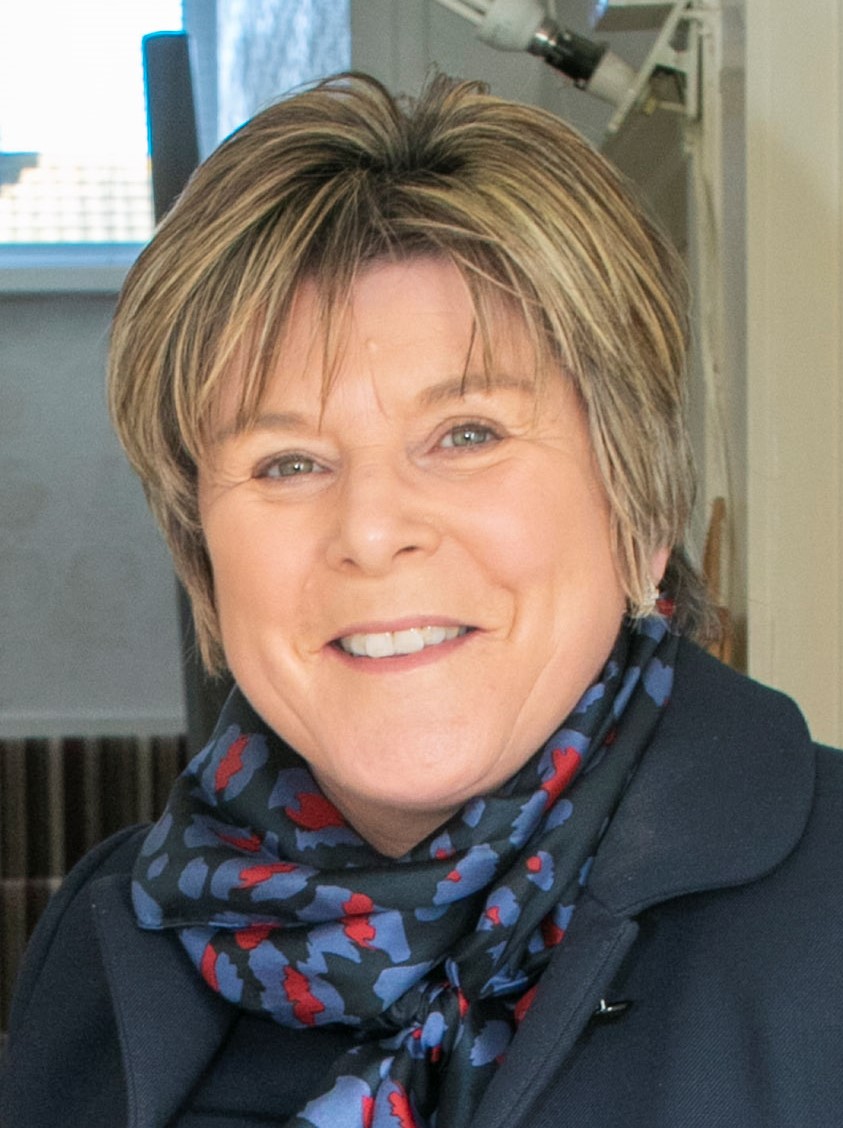