Airport project cannot be left in limbo, says Board member 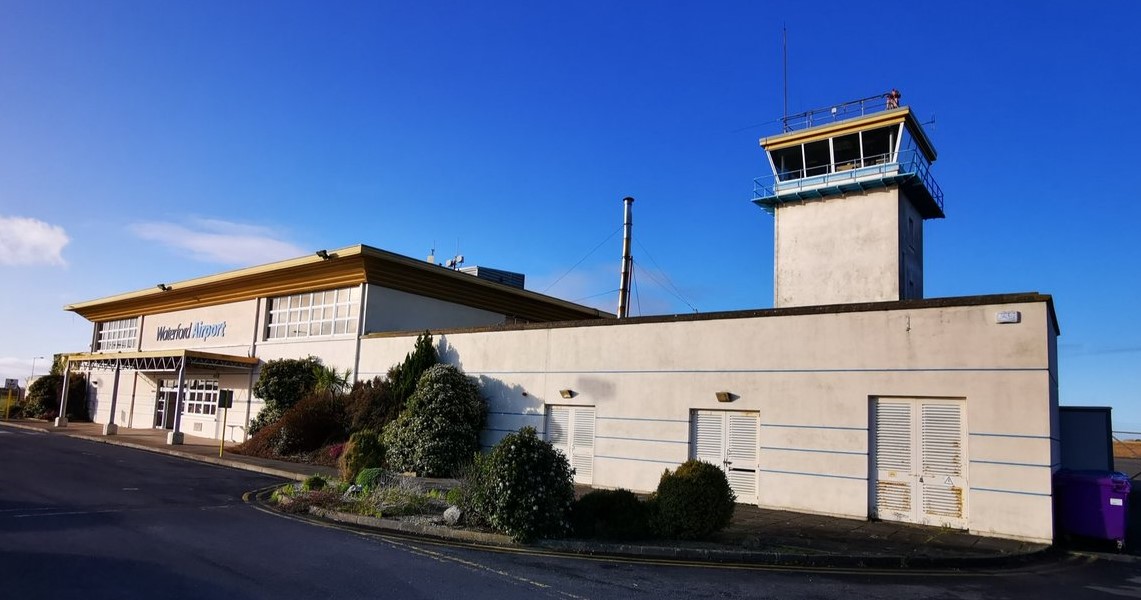 The future of Waterford Airport was not specifically referenced in the draft Programme for Government.

The lack of clarity in the draft Programme for Government (PFG) regarding the future of Waterford Airport has done little to quell nervousness about the long spoken-of resumption of commercial passenger flights servicing Killowen.

Regarding regional airports, the PFG “recognises the huge value of our aviation sector in supporting economic development, international connectivity and tourism via our airports”.

It also commits to delivering “the capital programmes required to support services and ensure safety at our State and regional airports”. But whether that includes Waterford Airport has not been made clear.

Naturally, this is a source of concern to Councillor Jim Griffin (SF) who, along with fellow Airport Board member Cllr Jody Power (GP) met with City & County Council Chief Executive Michael Walsh on Wednesday last to discuss the matter.

“What we need now in relation to the airport is some certainty,” Cllr Griffin told the Waterford News & Star.

“My concern is that, mostly due to Covid-19, the focus on delivering the runway extension has gotten somewhat blurry and left things a little bit in limbo. There’s a level of fragility regarding the airport which now needs to be dispelled; I’ll be talking to David Cullinane (TD) about this in the next few days regarding how fragile matters are and I’ve no doubt David will raise concerns that a lot of us have about the airport from the floor of the Dáil.”

Cllr Griffin stressed that the €5 million ringfenced for the runway extension by the outgoing government remains in play, as does the commitment offered by a private consortium composed of local business interests.

However, this newspaper understands that the prospect of another consortium entering the fray with an alternative proposition for Killowen cannot yet be entirely ruled out.

Cllr Griffin emphasised that the Airport Board has yet to be informed of an officially sanctioned start date for the runway extension project.

When asked when and if the Compulsory Purchase Order (CPO) process to acquire additional lands to facilitate the project would come into effect, Cllr Griffin replied: “I don’t think anyone can answer that question at the moment.”

Cllr Griffin also confirmed that both he and Cllr Power are set to remain on the Airport Board despite the new pact which is due to come into effect following Wednesday’s Plenary Council AGM at the WIT Arena.

Meanwhile, Cllr Griffin has also called for certainty regarding the renewal of the CHC Helicopter services contract for the Rescue 117 Search And Rescue (SAR) helicopter base, adjacent to Waterford Airport.

The existing contract ensures the SAR base’s presence at Killowen until 2024/25 and it’s understood that negotiations for such a contract renewal traditionally commence three calendar years prior to the expiration of the existing agreement.

Said Cllr Griffin: “That’s a procurement issue and it’s a matter that the Airport Board has no say in whatsoever, other than to offer CHC the continued use of the base here in Waterford. We’ve no security as it stands when it comes to the airport but the (SAR base) is obviously another major issue that we need to keep an eye firmly fixed on from both a regional and a Waterford standpoint.”