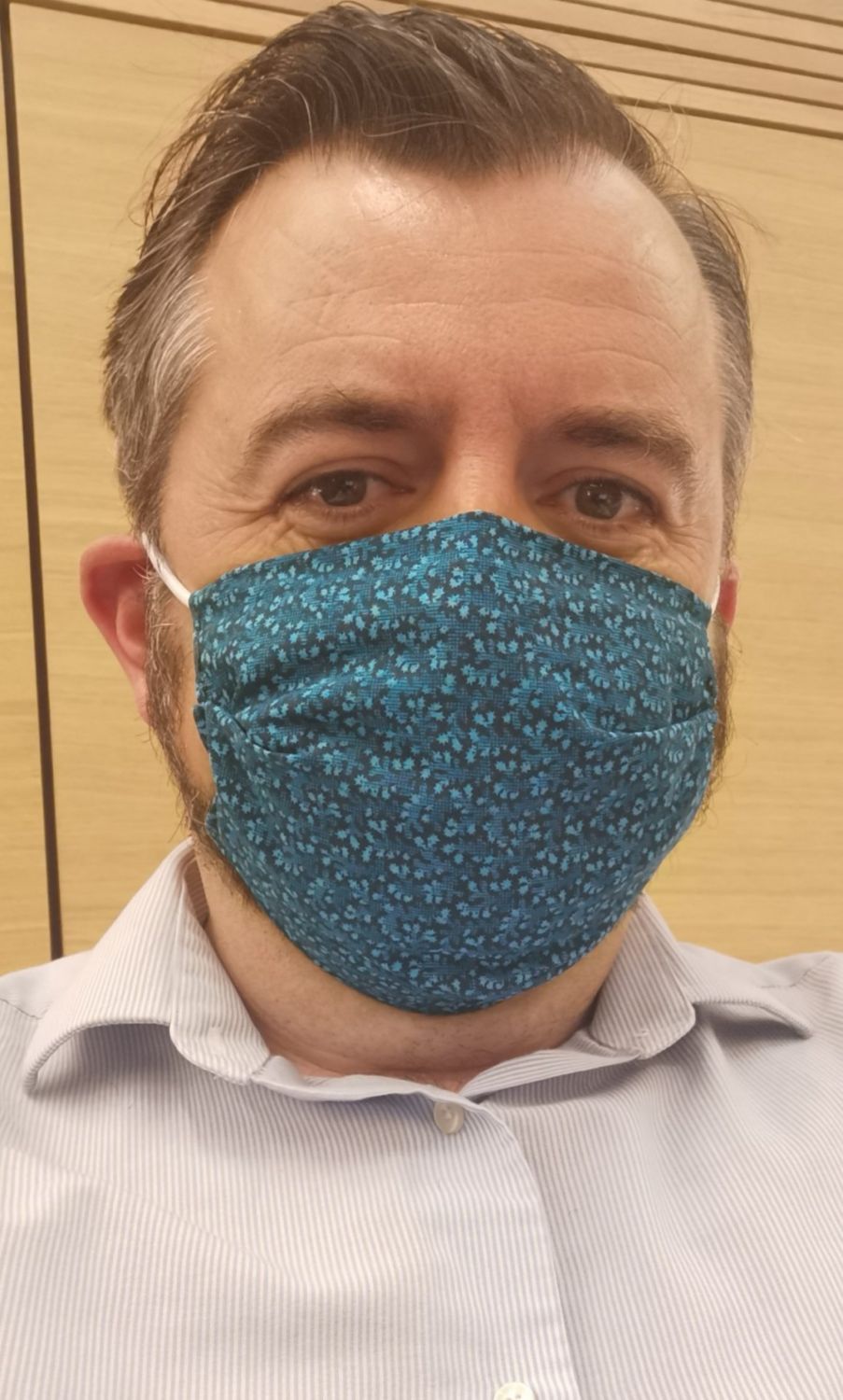 Tuesday, June 16, 10:11am: The Irish Independent reports that “up to 1.7 million people are now wearing face masks – but 66pc of adults are still not covering up. Men are most reluctant to wear face coverings or masks to reduce the risk of Covid-19 transmission, a new poll has revealed”. Personally, I’ve no issue in wearing one, both for my own benefit but particularly for those working in shops that I can’t avoid going into during the course of an average day. It’s the least I can do for such workers. 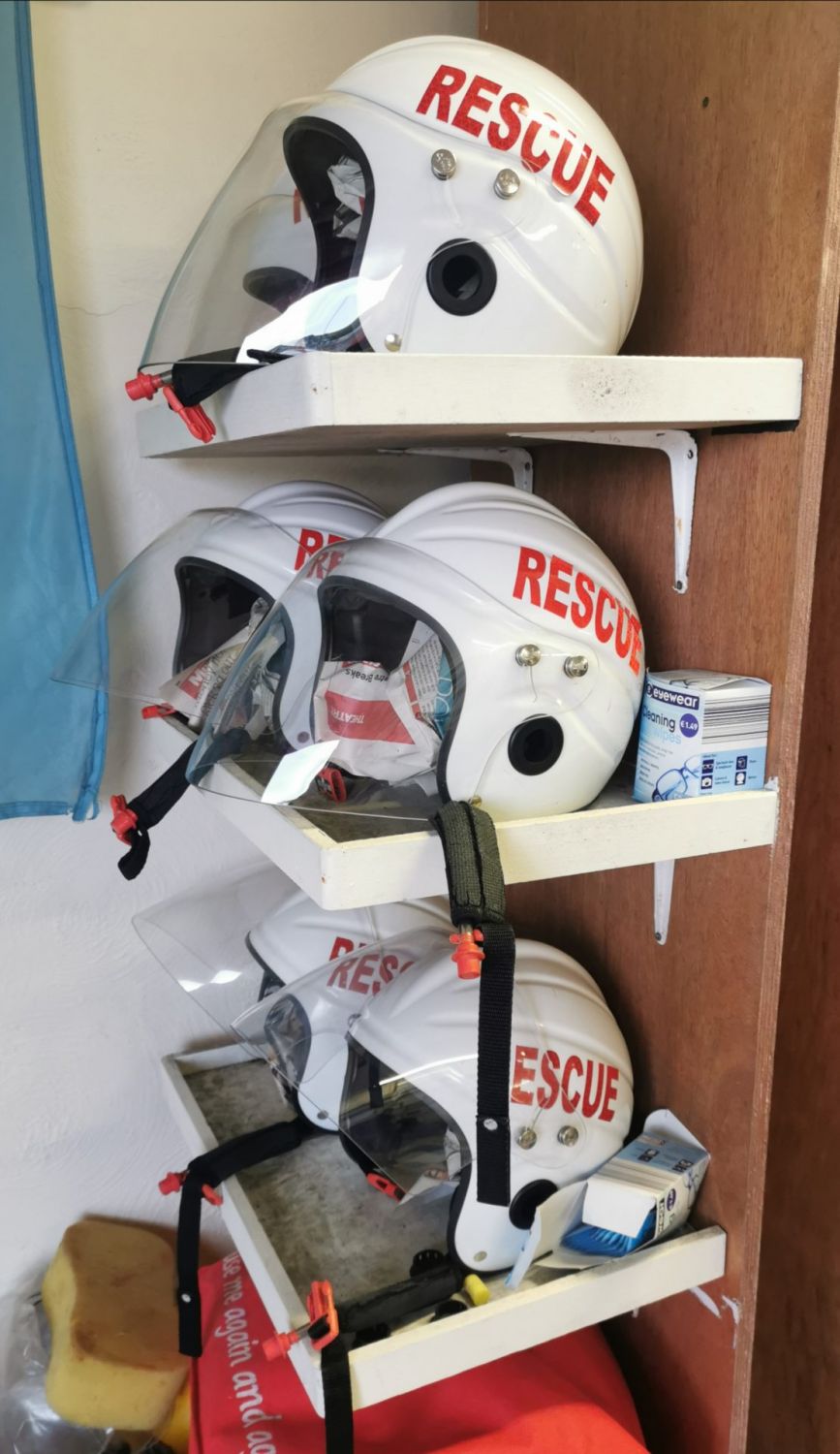 It was a pleasure to visit the Bonmahon Lifeboat and Lifeguard Club on Wednesday last.

Wednesday, June 17, 8:17pm: I depart Bonmahon Lifeboat and Lifeguard Club where I was afforded a great welcome by PJ O’Shea and his colleagues for a profile piece which will run in a future edition. I ask PJ if I could take a head and shoulder shot of him, which he politely declines. “We’re all the one here,” he tells me. “No-one is made to feel more or less important than anyone else involved here – and that’s why we prefer the group photograph.” It’s an admirable and understandable stance. I take a physically distant snap of the group prior to a very engaging and enlightening conversation about the work this group and its many members have committed themselves to since 1986. It felt like a long overdue visit but it’s one I’m delighted I’ve finally made. 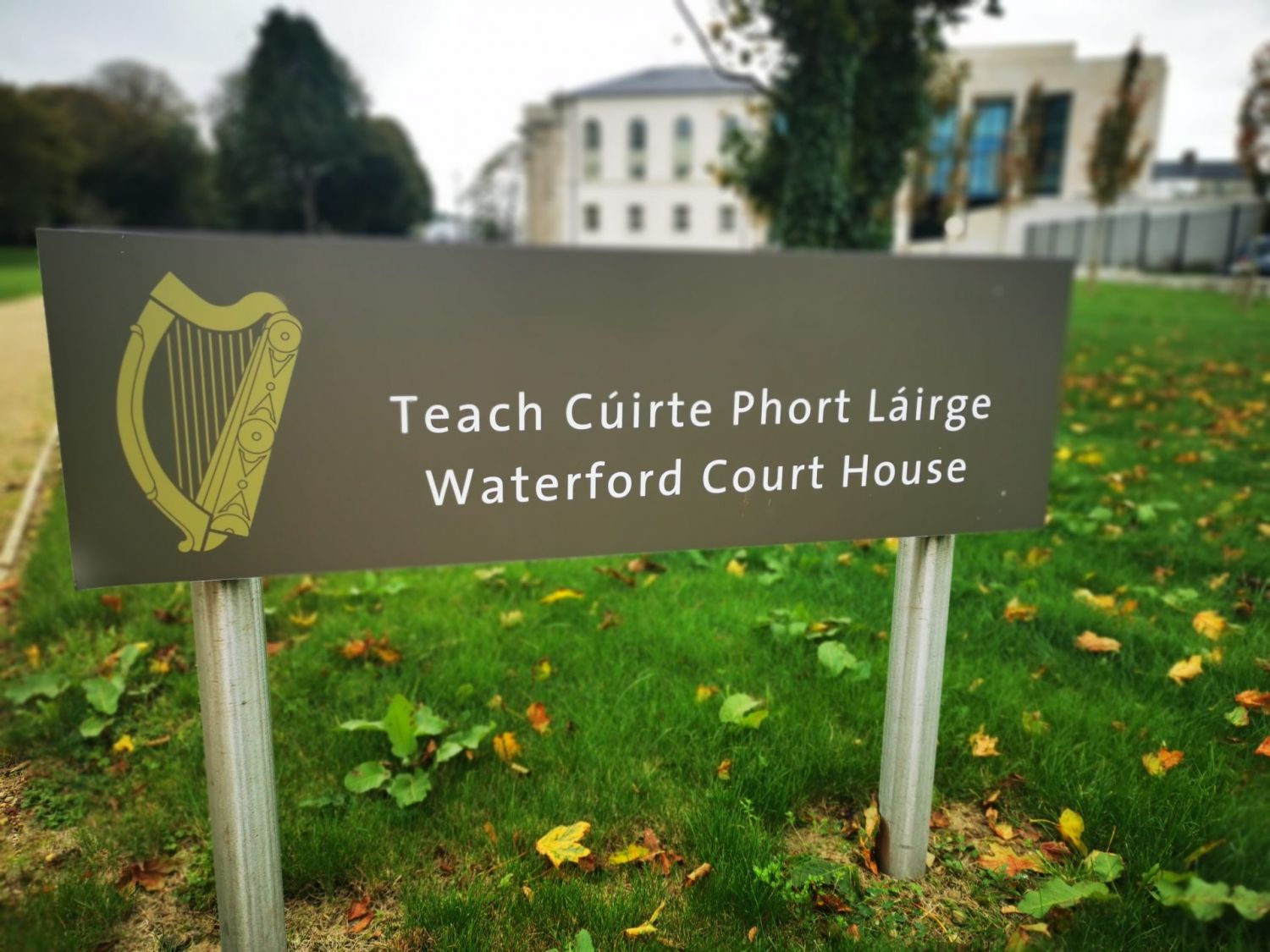 Thursday, June 18, 12:48pm: The Circuit Criminal Court completes its casework for another day and I return to my car at the Waterside, by which time I’ve removed my facemask. As long as they’re recommended to be worn while indoors for sustained periods in a non-domestic setting, I will wear mine. Any other decision on my behalf would be rank hypocrisy given what I’ve written and tweeted about in so much of my output since late March. Like anything new, wearing the mask is somewhat of an adjustment but to me it doesn’t feel like too much of an undertaking given what others have experienced in their own lines of work during the pandemic. 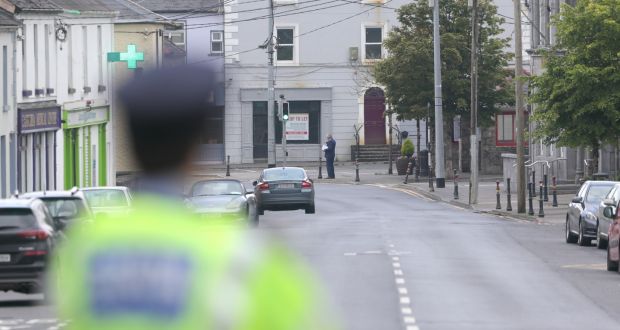 Friday, June 19, 12:38pm: The killing of Detective Garda Colm Horkan (49) dominates the morning’s front pages. The Irish Times reports: “He is the 89th garda to be killed in the line of duty since the foundation of An Garda Síochána almost 100 years ago.” Coming from a family with a Garda background, such tragedies feel particularly close to home.

Saturday, June 20, 7:36pm: I complete a 14-kilometre run (Bishopsfield-Killure Roundabout-Ballinamona-Ballykinsella-Tramore Road-Outer Ring Road-Williamstown Glen) in the driving rain, grateful for the wind to my back over the second half of the route. I clock in at 78 minutes 54 seconds and am sopping by the time I get back home. I stuff my runners with old and extremely well-read newspaper before trudging upstairs to the solace of a hot shower. I’m tired but glad of my revived interest in running over the past three and a half months.

Sunday, June 21, 5pm: Father’s Day 2020 is, for a whole host of reasons, the loveliest one I’ve yet experienced in my time as a parent. The memories of it are just for my little one and I. 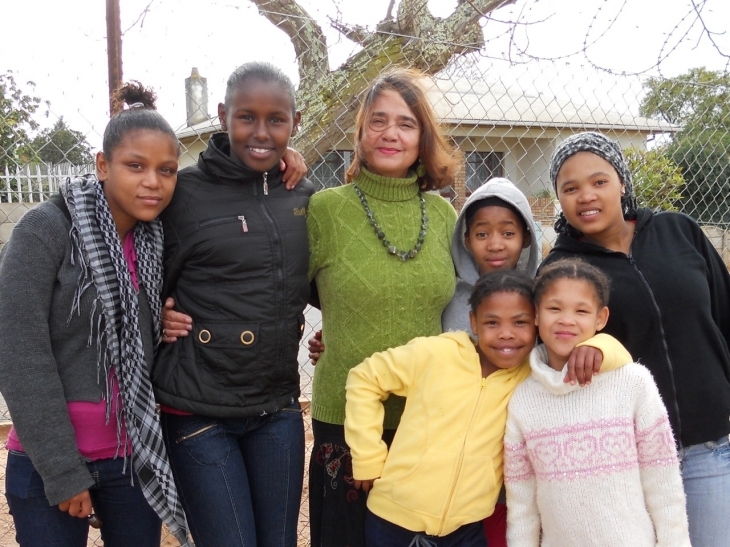 The late Ronni Mehl (centre) who became a friend to so many in South Kilkenny, Waterford and South Tipperary since the turn of the century.

Monday June 22, 8:47am: A WhatsApp message informs me of the death of Veronica (Ronni) Mehl, the Managing Director of Elkana Child and Youth Care Centre in Malmesbury, a town in Western Cape, 65 kilometres from Cape Town. I came to know Ronni through the fundraising activities spearheaded by Mooncoin farmer John Crowley and twice travelled to South Africa with John to see the activities Ronni oversaw. Ronni also came to Ireland in 2008 to thank the (then) 144 donors from South Kilkenny, Waterford and South Tipperary who were supporting Women In Need (WIN), the service Ronni then managed in Cape Town. Many continue to support Ronni’s work to this day in Malmesbury, a facility which helps children living in adverse poverty and, on a daily basis, feeds 224 children.

Ronni’s death has been compounded by the news that her husband Kurt, who tested positive for Covid-19, is in intensive care in Cape Town’s Victoria Hospital. Both Ronni and Kurt invited me to their home in 2011 and we had a lovely afternoon together. Ronni, who was due to visit Ireland again next year, was the milk of human kindness. A devout Catholic, I can only hope that Ronni’s faith offered her some consolation in the closing chapter of her life. She truly lived the Gospel. I pull on my overalls and bring the dogs out for a three-mile walk in the rain, filled with sadness that a kind woman who gave so much to the world has been prematurely taken from it.