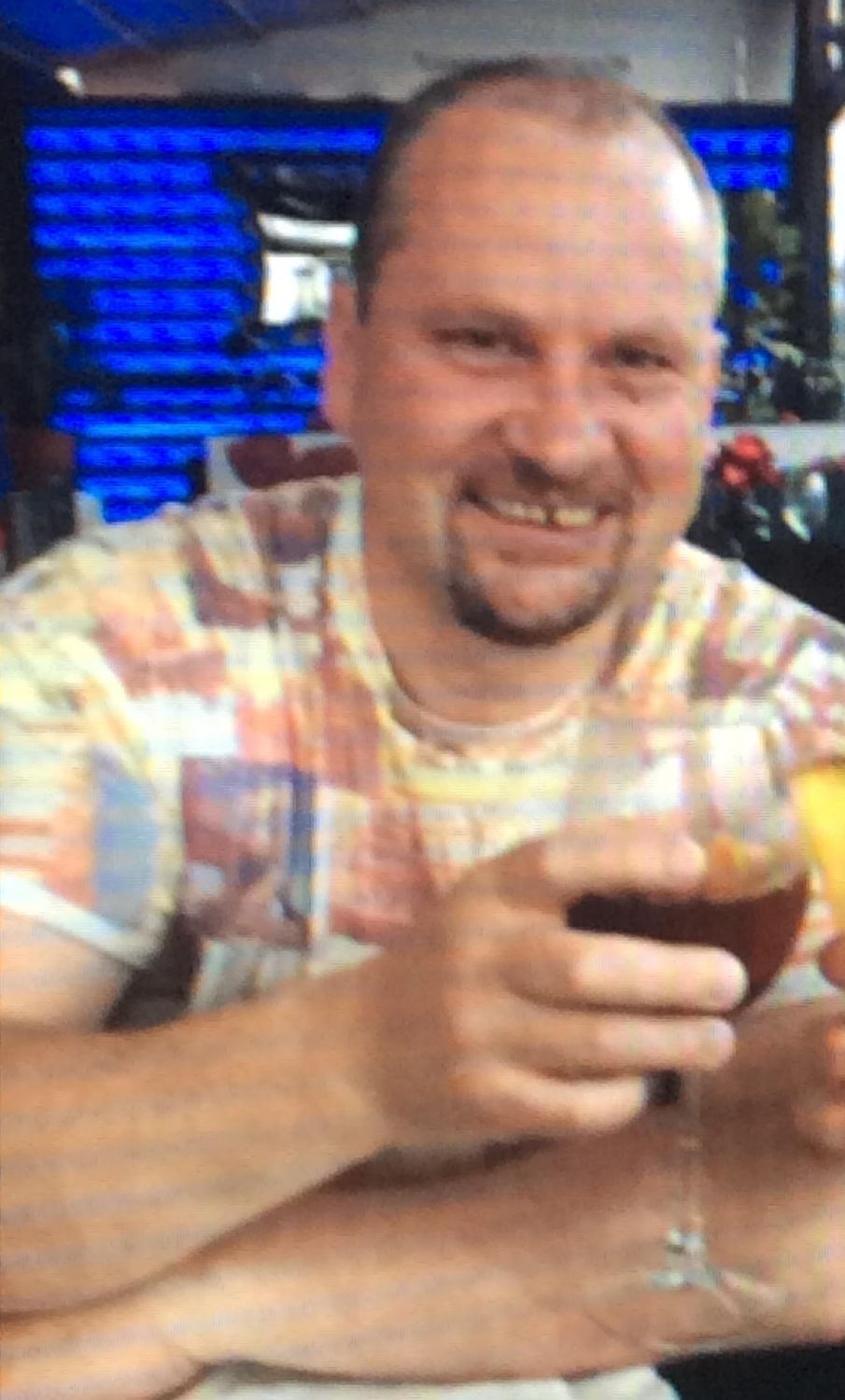 The body of a man in his 50s who regularly fished in West Waterford was recovered from the River Blackwater on Saturday morning after he was reported missing on Friday evening last.

Dermot Bolger, of ‘The Gallops’ in Conna, East Cork, had been fishing in the River Blackwater near Ballyduff Upper. The alarm was raised after he didn’t meet a companion at their pre-arranged meeting time of 8:30pm on Friday last.

At approximately 7:30am on Saturday morning last, the body of Mr Bolger was recovered by members of the Sub Aqua Club in approximately three metres (just under 10 feet) of water.

The body was removed to University Hospital Waterford (UHW) for a post-mortem examination with Gardaí confirming on Monday afternoon that they were treating the incident as a tragic accident.

Mr Bolger had worked as Operations Manager at Mahon Point Shopping Centre and Retail Park since the summer of 2008, having previously filled the same brief with pharmaceutical wholesaler Cahill May Roberts from 2000 to 2008. Prior to that, Mr Bolger worked for 18 months at Blarney Woollen Mill having spent his first 10 working years as a Logistics Co-ordinator with GlaxoSmithKline in Dungarvan (1988-98).

Dermot Bolger is survived by his wife June (nee Flanagan), daughters Bronagh and Aideen, brothers Maurice, Kieran and Brendan, extended family and his many friends and work colleagues. He was predeceased by his parents Eamonn and Anne (née O’Riordan).

Among the many words of condolence extended to the family via the RIP.ie website, the sentiments of Karen Nolan of Savills undoubtedly spoke for many: “Dermot was a true gentleman, always willing to help others and (was) the epitome of kindness.”

His Requiem Mass (which will be private due to HSE guidelines) will be held on Wednesday morning, June 24 at St Catherine’s Church in Conna, East Cork at 11am and will be streamed at www.memoriallane.ie/livestream/ from 10:55am. A memorial service will be held at a later date.