Moran set to return to the ring in August 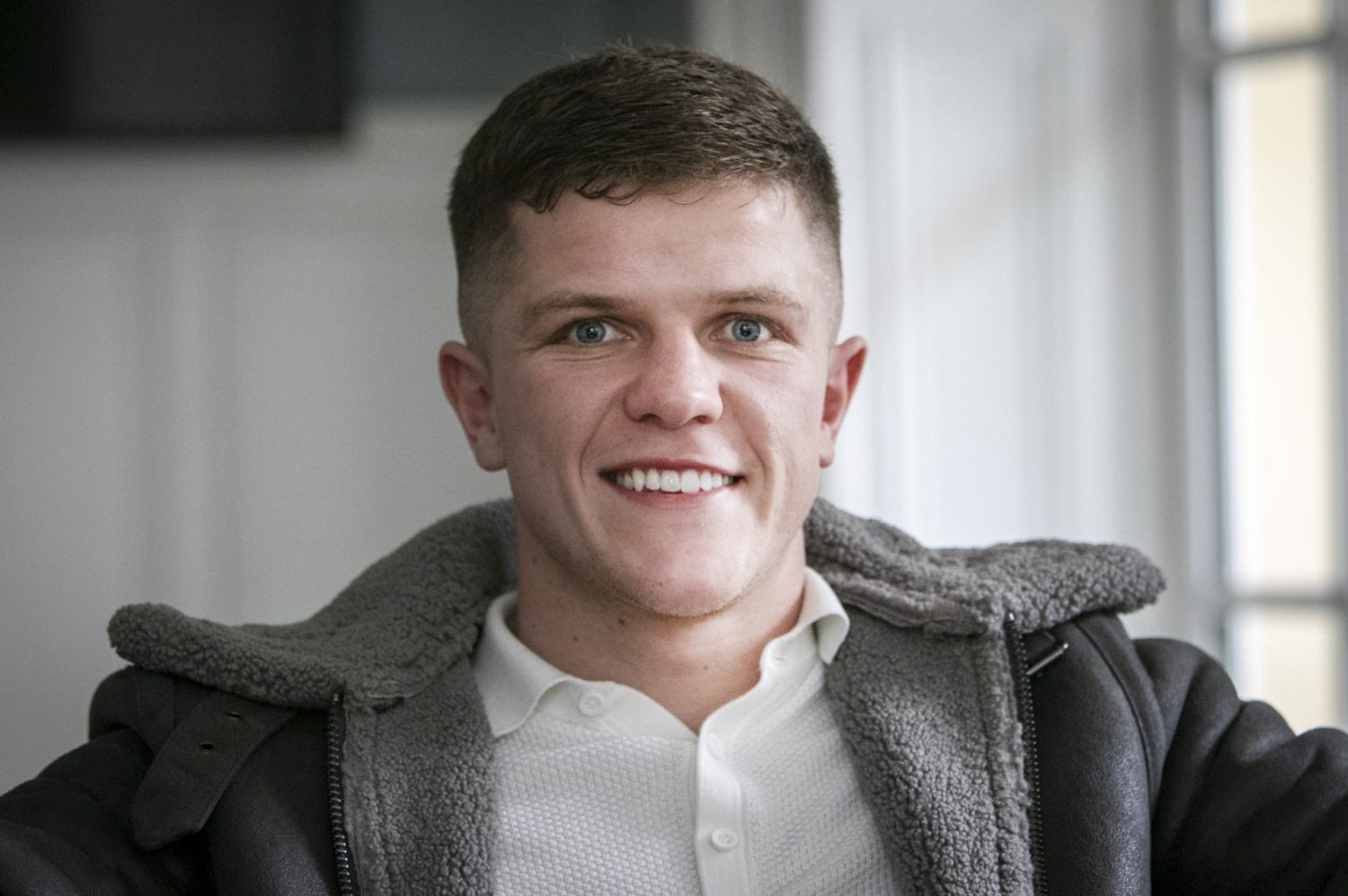 With lockdown easing all over the world and live sport returning, there’s good news this week for Waterford boxer, Dylan Moran, who has become the first Irish fighter to be handed an official return date.

The Kilmacthomas welterweight known as ‘The Real Deal’ has been training hard throughout the lockdown and now he has been given a return to the ring date of August 8.

The Déise favourite, who signed for Pit Gliem post his first career defeat on his America debut, has returned to Lichtenstein (where the fight looks likely to be), has started camp and is training for August 8.

Moran (25) was set for a massive crossroads fight before lockdown. After three wins in just under three months Dylan was scheduled to fight Deniz Ilbay, who has held many titles including IBF, WBO Youth and some non widely recognised world titles, in Germany on April 4.

Speaking to Irish-boxing.com, Moran said, “I fight on August 8. I haven’t got the details yet, but I think the show is going to be on where I am living here in Liechtenstein, I haven’t spoke about the opponent yet, but I’ll be ready whoever it is.”

The Ilbay fight may not be next, but it seems to be still on the cards.

“I would think so that’s a great fight,” Moran responded. “I’m game and so is Dennis Ilbay, so I don’t see why it won’t happen. The WBC belt is what we would both be looking for, so I can’t see us going anywhere else.”

“The whole boxing world had come to a stop. It will be a long time before some lads get a date to fight again and I have one so I feel very fortunate to be honest. I have PGP to thank for that, they were in touch with me throughout the whole lockdown. Anything I needed I had and they said ‘the first chance we get we will have you back here with a fight date’ – and that’s exactly what they did.”