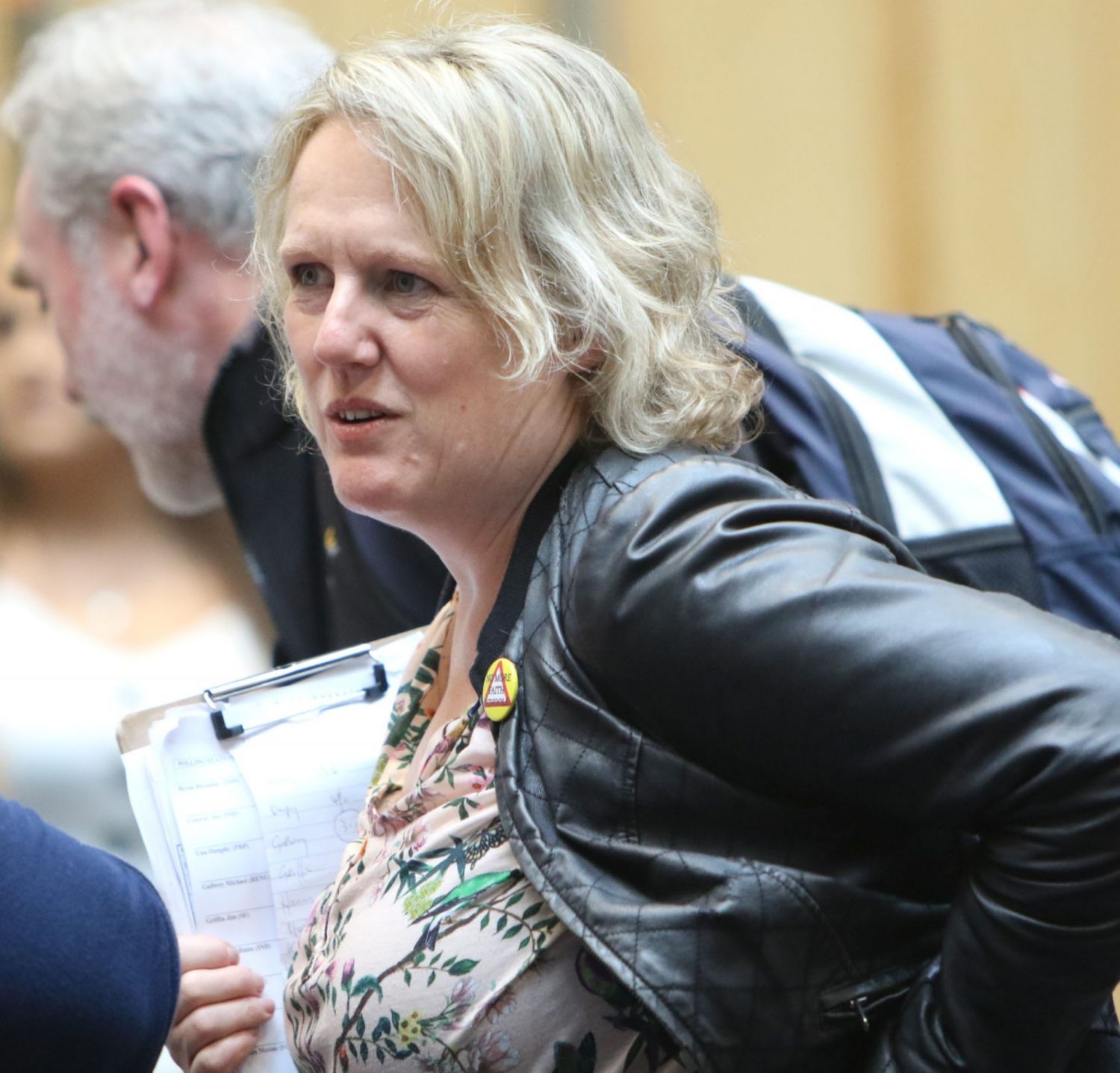 Welfare payments need to be restored in full for 18 to 25-year-olds according to People Before Profit’s Una Dunphy.

Ms Dunphy, who won 1153 first preferences in February’s general election, described such cuts as “grossly unfair”, claiming they “were based on the assumption that this group were dependents of some sort”.

She added: “The cuts were to be balanced under the Youth Guarantee system which offered employment, education, apprenticeship or traineeship, allowing participants to receive the full payment. This commitment had to be available within a time frame the Government can no longer provide so they should immediately restore full payments.”

According to the National Youth Council of Ireland, the Youth Guarantee offers a person aged between 18 and 24 “a job, work experience, apprenticeship, training or combined work and training within a defined period of time after leaving school or becoming unemployed. It is recommended by the European Commission that the youth guarantee should be offered to young people within four months of becoming unemployed.”

Claiming that a scheme which “affects the most disadvantage will not receive media coverage with the same level of interest as the Leaving Certificate,” Ms Dunphy said that surviving on a reduced welfare payment “can only be short lived before it starts to have lasting damage”.

The Central Statistics Office (CSO) youth (15 to 24) unemployment figures for May 2020 totalled 41,300, 24,000 of which were male, with females accounting for the remaining 17,300 in that age category. This accounts for 13.5 per cent of the total national unemployment figure.

According to the CSO’s Edel Flannery: “If all claimants of the Pandemic Unemployment Payment were classified as unemployed, this Covid-19 Adjusted Measure of Unemployment indicates a rate of 26.6 per cent for males and 25.5 per cent for females.”

Writing in The Irish Times of May 11, Andrew Oswald, Professor of Economics and Behavioural science at the University of Warwick referred to Ireland’s unemployment levels, which currently stand at 26.1 per cent.

“For those under 25 years old, it is double that,” he stated. “This path is not sustainable. Indeed, it frightens me.”

Calling for a rolling-age release strategy as part of our economic re-opening, “which would begin with the youngest adult age range groups,” Prof Oswald claimed: “It is fair, because it targets and helps the group currently the hardest-hit financially…

“Nearly everyone can be trusted to behave sensibly if they get the facts about their own risk. It is imperative that we get the economy working again. Let’s allow the young back out to restart the economy and their lives. Otherwise, our nations will soon be at 80 per cent youth unemployment and we may well face civil unrest as well as a virus.”

According to Una Dunphy: “We must ensure that our vulnerable young people are not left behind here and we also need to carefully review how we implement this programme for the best outcomes. Many parts of the Youth Guarantee were not reviewed or quantified. In uncertain times we need to invest thought as well as finance in how we direct the Youth Guarantee to ensure it delivers for the youth in our society.”