Letters to the Editor: Return to Public Worship 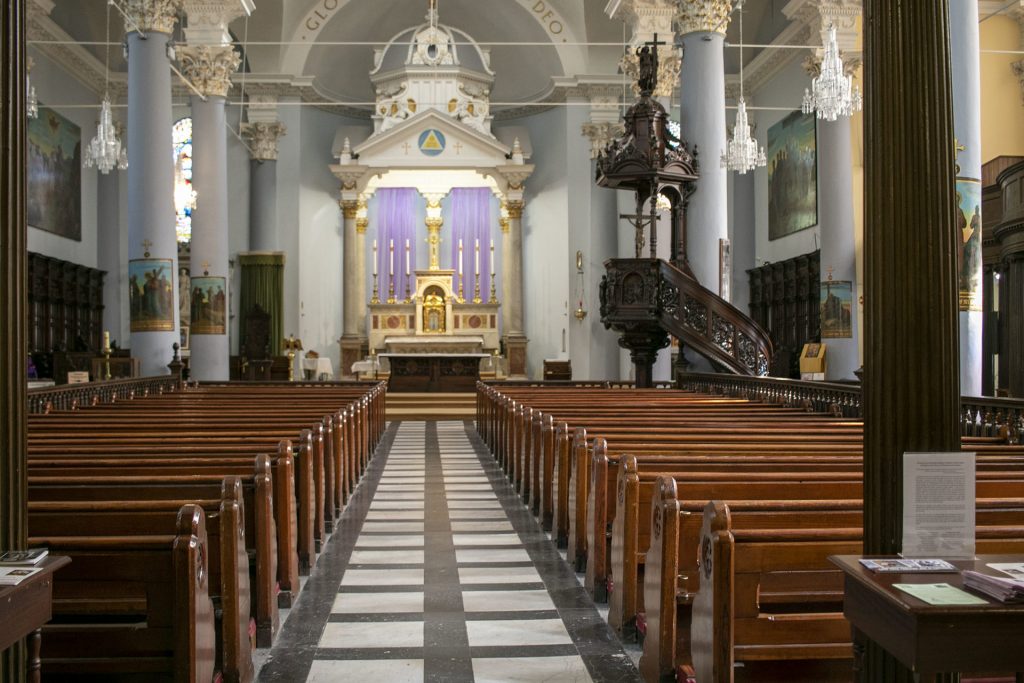 WHEN I read the attack on me by Liam Power in the edition of June 10, I barely recognised myself in it. But then I realised that Fr Power had ripped out of context various quotes from articles I had written elsewhere and badly misrepresented my arguments. What he produced, in other words, was a caricature of my case for an earlier return to public worship than the originally scheduled date of July 20.

In any case, I did indeed argue for an earlier return than July 20. I had been watching what was happening in other countries such as France, Italy, Spain, Germany and Austria. The first three of those countries had worse outbreaks of the virus than we did, but all permitted public worship again far sooner than our original plan.

For example, in Italy, public Masses have been taking place again since May 18, with the full blessing of Pope Francis. Perhaps Fr Power thinks the pope is reckless and ‘right-wing’? At the time of writing, the number of new coronavirus cases in Italy continues to decline.

The countries I have mentioned returned to public worship earlier than planned because their bishops’ conferences pressed for it. Every other sector in society also asked to reopen sooner.

In fact, a French court ordered the French Government to permit public worship again earlier than scheduled on the grounds that the prohibition was disproportionate.

Fr Power tells his readers none of this.

As in other countries, every sector in Ireland has been pushing for an earlier, safe return to some semblance of normality, so why shouldn’t the Churches here do the same?

As we know, the Government has now accelerated the easing out of lockdown for all sectors, including the Churches. Public worship will return on June 29, weeks sooner than the original plan. Does Fr Power oppose this? Does he think the State is being reckless?

Obviously, public Masses will begin again with a strict limit on numbers who can attend each time, and with proper hygiene measures in place, something I argued for all along. But then, Fr Power didn’t tell his readers this either.