WATERFORD is not going to know what hit it when a new Mattress Mick store opens up on Westgate Retail Park on the Tramore Road in six week’s time. The eccentric salesman, known for his crazy social media campaigns, currently has stores in Pearse Street, Coolock, Drogheda and the Naas Road and says he can’t wait to see his names in lights in Waterford very soon.

“I’ve always loved Waterford and we used to come down here on our holidays back in the day,” said Mattress Mick, (real name Michael A Flynn). “I was approached by some great local guys about opening the Mattress Mick franchise in Waterford, and the deal made such good sense that it was all done and dusted in no time at all. I didn’t even have to sleep on it!”

The Waterford Mattress Mick store will be managed by city man Shane Hearne, who will also be a director of the company.

“We saw that Mick was looking to expand into the rest of Ireland so we decided to approach him because he has created a really strong brand in Dublin that we thought was worth chasing,” Shane said. “One of the big strengths of Mattress Mick is his social media campaigns, which draw you in initially, but it’s his strong “shop local” ethos that is most impressive. Mick is obsessed with keeping things Irish-made and buying local, and that’s something that we strongly believe in too. I think people know at this stage that in a Mattress Mick store you’ll get trustworthy customer service, top quality products and a superb after sales service. The entertainment that Mick provides on top of that is just a bonus!”

Shane has bounced onto Mattress Mick from a successful Bouncy Castle business that he recently sold on. He is also the proprietor of the Bagel Factory in Broad Street so is no stranger to the joys of retail. The new Mattress Mick store will be located in a 7,000sq ft store in Westgate Retail Park on the Tramore Road (close to the likes of Hook and Ladder, Lidl, Woodies etc) and as well as selling mattresses, will also stock beds, bedroom furniture and will feature a large cafe on the top floor, where Shane says people can enjoy a cup of coffee and a sandwich “while they think about what mattress to buy”. Negotiations for the deal were handled locally by GMC auctioneers. 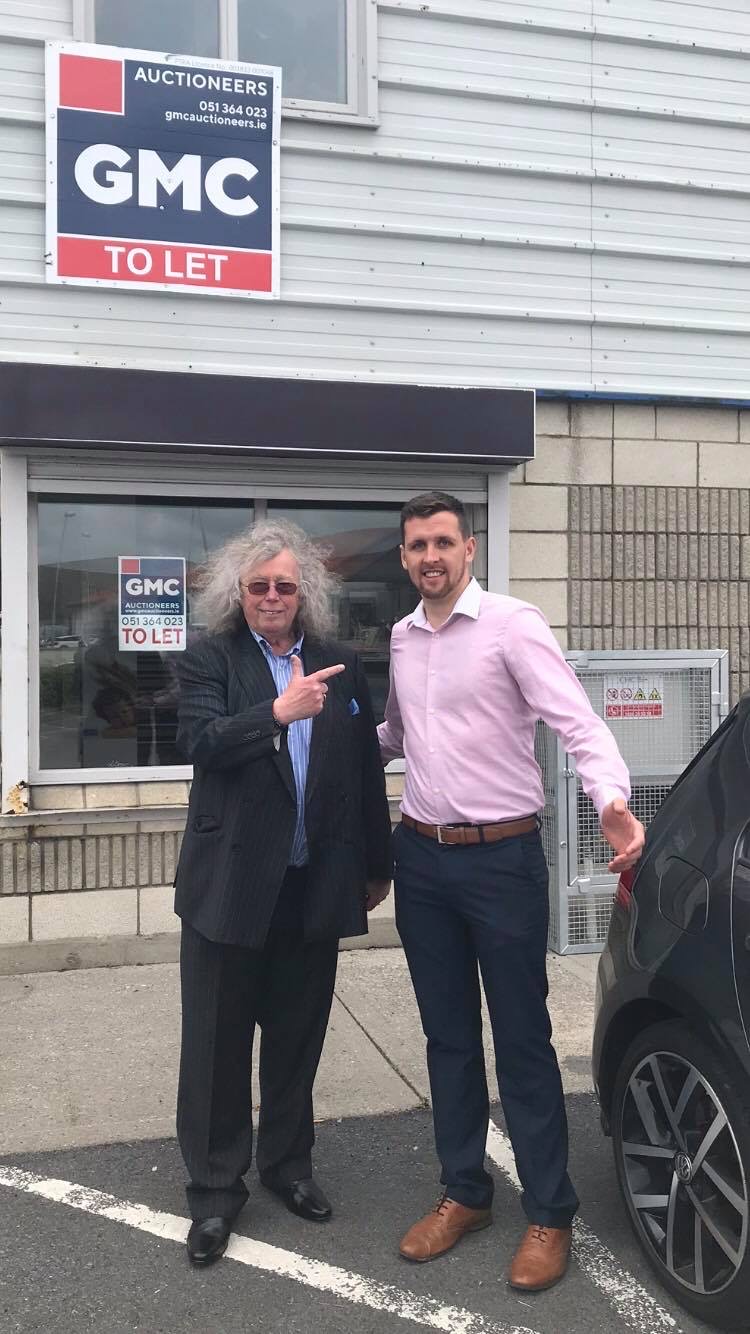