Oli Dempsey: A Design for Life 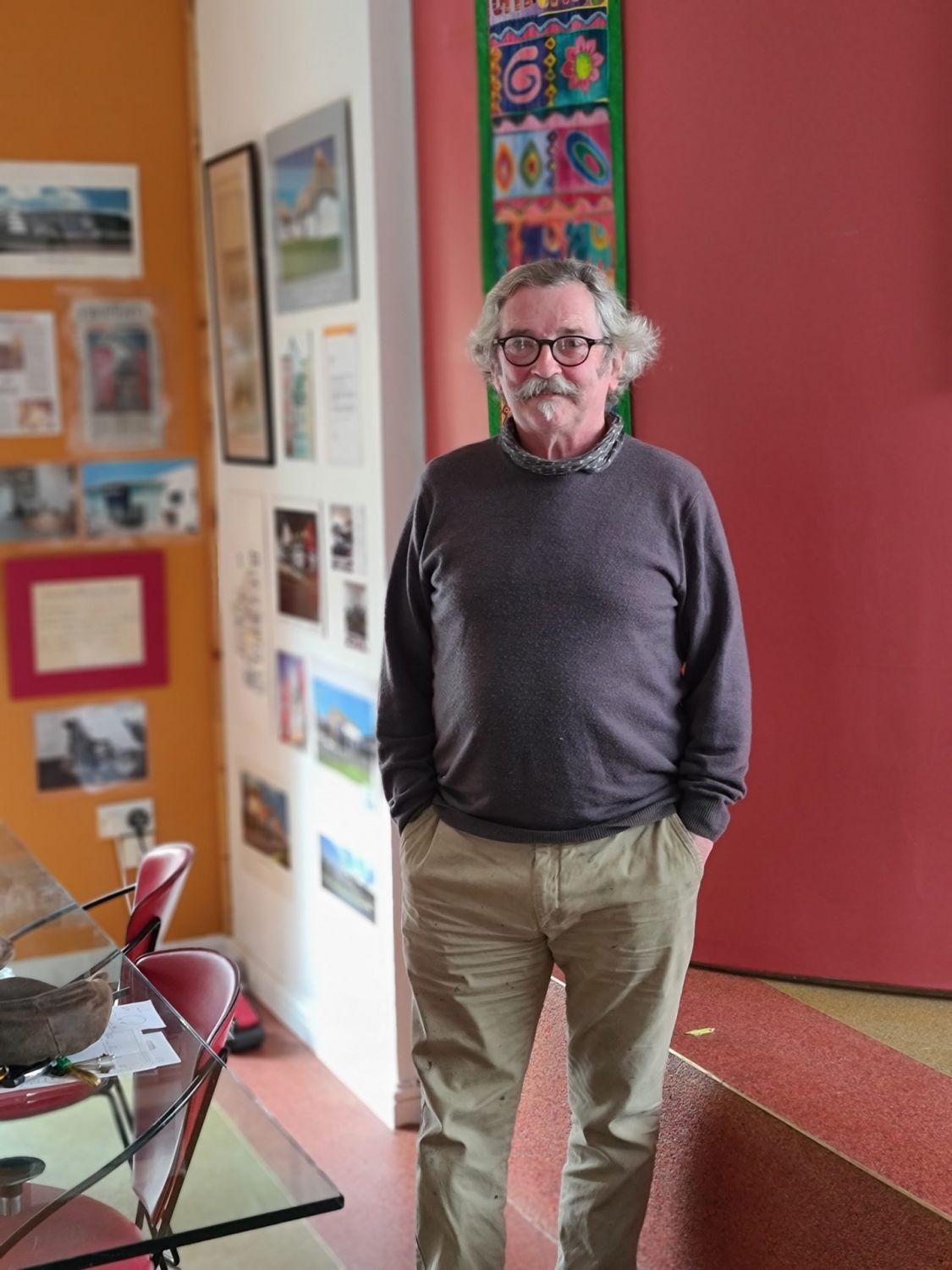 IN the teeming vibrancy of his home, The Dyehouse, built in 1749, I sat with Oliver Dempsey at a glossy glass table, surrounded by rich red walls adorned with artwork by the late, great Pat Murphy. There are curved glass walls, maritime inspired stairs and rich red swing-doors. This is not entirely unexpected when I study Oliver, or Oli, with fashionable neckscarf knotted at the side, his trademark hat and a heavy moustache curling at each end. He has designed a hefty portion of notable buildings in Waterford city, he is the recipient of many design accolades for his work and his name is synonymous with architecture in Waterford, from which he retired last year.

Yet, just as I had sat down, I was shown a picture of Oli’s grandson, Oran, who lives in Dublin. It was this image that Oli wanted me to see, before any design portfolio because, he said, “family is most important to me. With three children, and three grandchildren, family is what I value.”

The old battle of nature vs nurture often comes to the fore when children and their occupations are concerned. Oli’s youngest daughter is an architect, having trained initially as an interior designer, while his two other daughters hold the role of fashion designer and film producer. Oli’s wife, Elizabeth designs and creates stunning works of dark, statement pottery. When faced with these facts, it is hard to deny that creativity runs through the blood in the Dempsey family.

“Two weekends ago, my daughter Bonnie won two awards for her films, one in North America and one on Nenagh. Her short films are available on RTE Player, not many people in Waterford know this about her. Yet, I had a big big battle with her not to study graphic design at the time. I knew she wasn’t cut out to be stuck in a back room somewhere. She would never have gotten to meet life.”

Oli’s other daughter Emma followed in the footsteps of Marc Jacobs and Vivienne Westwood by studying fashion in Central St. Martin’s in London. This, Oli tells me, is a career he would strongly have considered for himself at the time.

Oli is visibly proud when talking about his children, proud because they are all living in Dublin, close to each other and working in an area which brings them great joy and satisfaction. “That’s all any parent wants.” 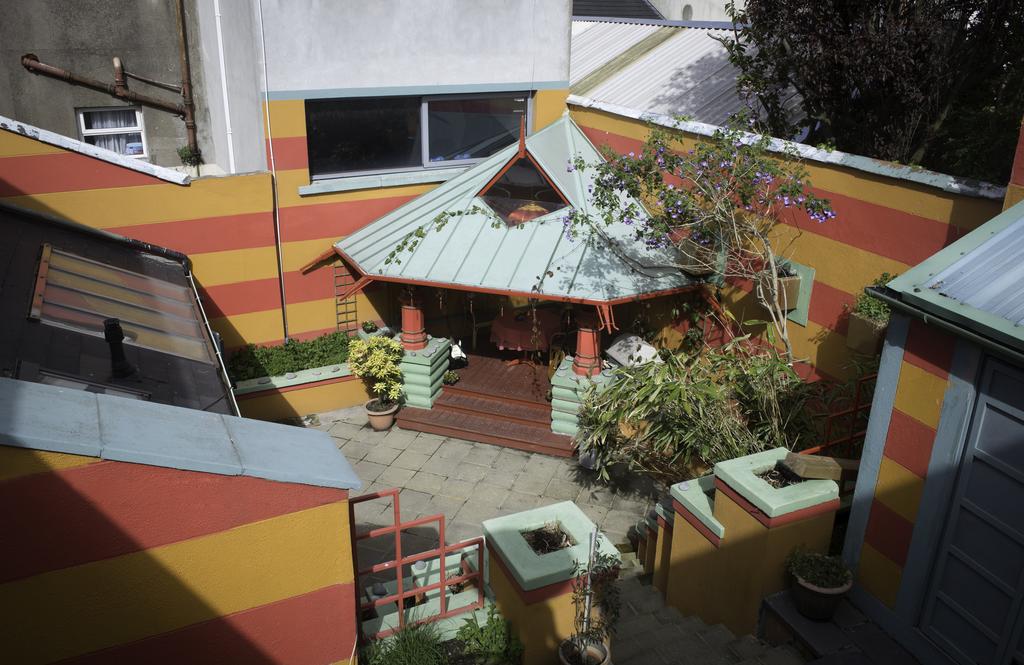 Elizabeth kindly brought coffee in, and showed Oli her gloves, explaining that as they run an AirBnB in The Dyehouse, the gloves will need to become a habit.

“Ah there’ll be a bit of that, yeah. But the way I see it, there won’t be a word of this by Christmas,” was Oli’s laidback response, much to the exasperation of his wife. The twinkle in his eye suggests that this is a man who has seen much pass in his 67 years and doesn’t take anything too seriously now.

Oli knew he was destined for architecture at an early age, with thanks to the encouragement and eagle eye of a teacher.

“I was aged 10 and in national school and my teacher then would catch me regularly drawing in the back of my copy. Eventually he said to me, ‘Dempsey, if I catch you drawing in that copy again, I’m going to make an architect out of you.’ He went on and started buying me blank drawing pads and old style drawing pens in black india ink. He started me.”

Growing up in a family of seven, the Dempsey family were taught a strong work ethic from a young age.

“My Dad ran a bar, a hardware shop, grocery, lounge, small hotel, travelling grocer’s shop, he was a game merchant, undertaking was about the only thing he didn’t do in the town. When we returned home from school, we worked in all of those areas, plucking chickens, preparing the meat, measuring the grain, we did much more than children whose parents had 9-5 jobs. It is why Elizabeth and I now run an AirBnB, and why we had a restaurant in Annestown, in Garter Lane, and an Art Gallery here. We always look to the next thing we can do.”

Oli eventually left St. Mel’s College in Longford to attend the School of Architecture in UCD. The sad death of his father at the young age of 49 following a battle with cancer brought Oli home early to fulfill his role as the man at home. “It was dreadful, dreadful. Losing him was the worst thing that ever happened in my life. I was only 21 and the eldest, nobody asked me, I just knew it was the right thing to do, even though my degree wasn’t yet finished. Eventually, however, my mother sent me back to college and I finished my degree.”

The return to education was a good move because soon after Oli moved to Waterford, he branched out on his own and is responsible for the design of many buildings in Waterford, including The Broadcast Centre, Autoboland showroom, Audi showroom, the original Tom Murphy building in Ballybricken and many more. He is responsible for the urban renewal zoning around Mary Street and Dyehouse Lane, and his keen architectural eye has shaped much of the city. 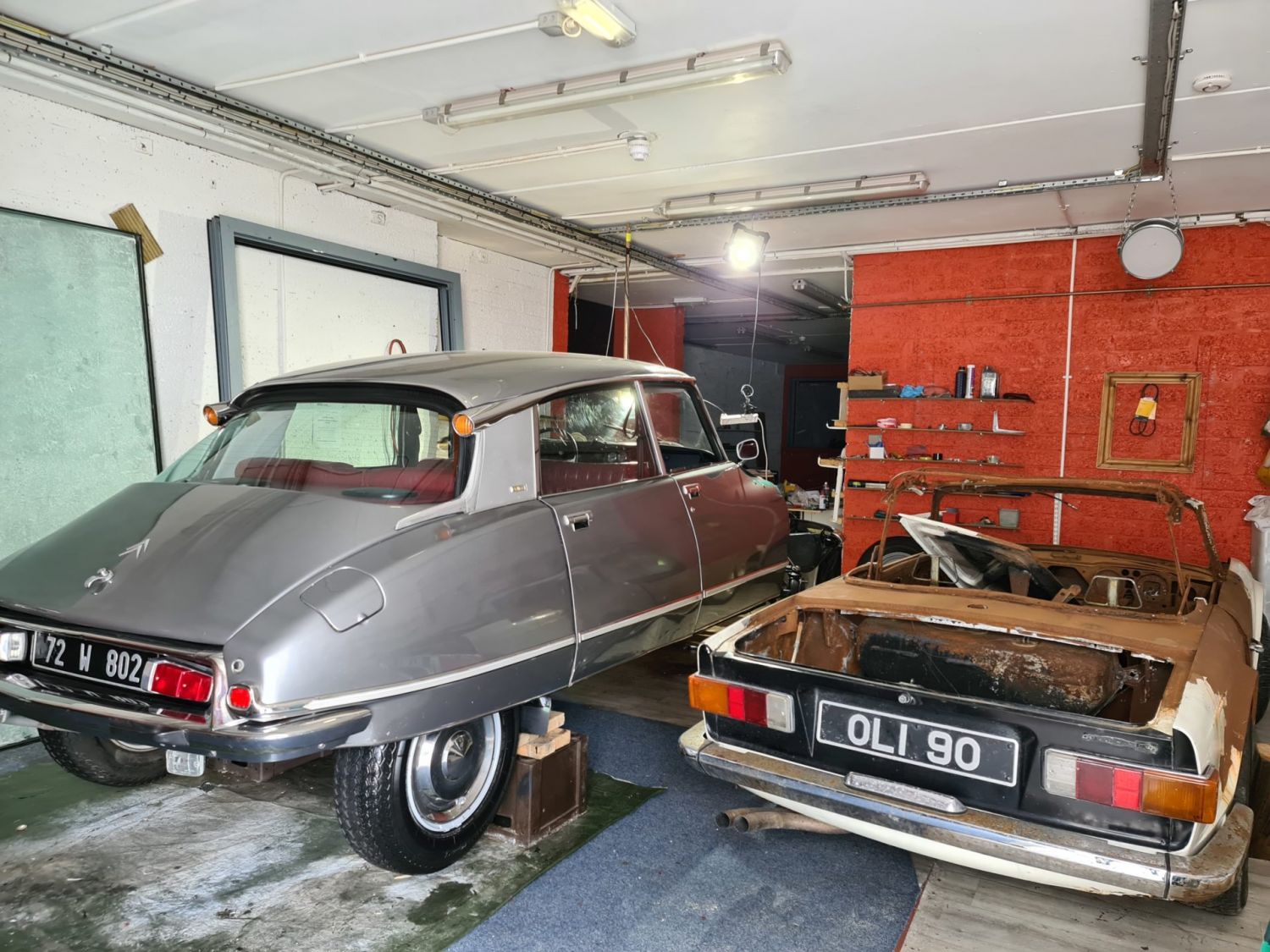 He does not, however, mince his words, particularly when he feels a design failure has been made.

“The Apple Market is not a meeting place, it is a wind alley. They threw eight million quid at an oversized petrol station canopy, and didn’t even make it of glass. From an architectural perspective, it is a crude, ugly structure. A Victorian architect would have made it lightweight, see-through, sculptured, it would have curves, it would be minimalist, it would be incredible by comparison with this. Waterford Council needs to learn to do things in a cohesive way.”

A straight-talking gentleman, Oli spoke candidly of the things that matter to him, and as he did, he hands unconsciously drew shapes and angles on the glass table. He may be retired, but that creativity will never stop.