GAA announce back door for 2020 SHC but none in football 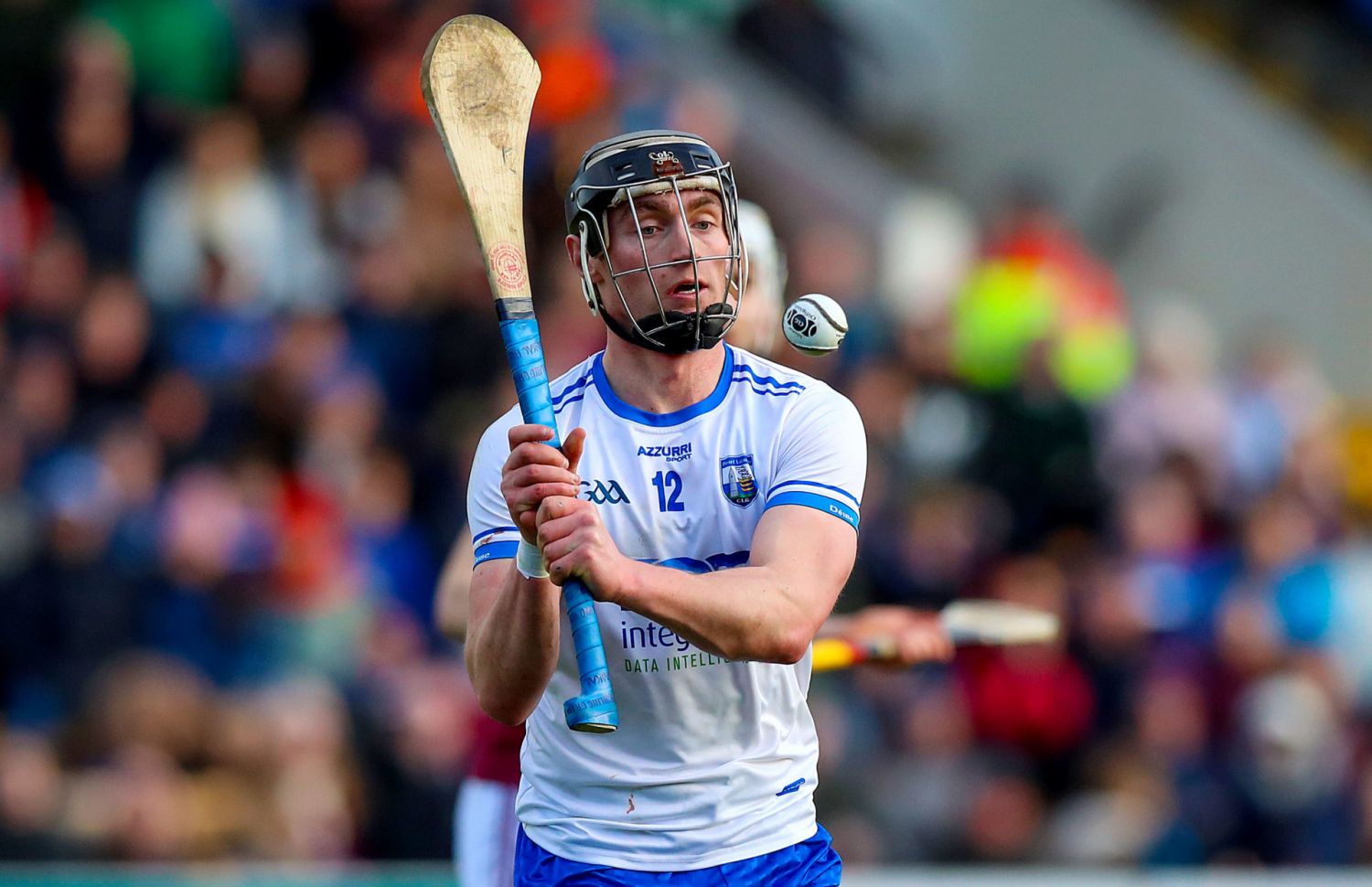 Pauric Mahony will get to lead Waterford out in the 2020 championship. The Munster SHC gets underway on October 24/25 and there will be a back door in the hurling championship but none in football. The SHC draws will be made tonight on RTE One. Photo: Inpho.

The GAA have this lunchtime confirmed it’s plans and dates for the various 2020 Inter-County Competitions.

There will be no entry to 2020 All Ireland Hurling Championship for Mc Donagh Finalists.

Finish on the Day (i.e. Extra Time, Penalties) to be introduced in all inter-county knock out games including, the All-Ireland Finals at all levels (Senior, U20, Minor etc.) Finish on the day for all inter-county competitions in 2020 will be: 2 x 10mins of extra time; if still level, straight to penalties (as per Central Council Regulations).

There will be no Junior Football championship in 2020.

The 2020/2021 Provincial and All Ireland Club Championships will not take place.

C.C.C.C recommends that Competitions should be completed to Provincial Final stage only. No All Ireland Series at any level.

ALL-IRELAND SEMI-FINALS – Subject to beaten provincial finalists not meeting the Provincial Champions from their province; and also subject to avoidance of repeat pairings where possible
All-Ireland Semi-Finals and All-Ireland Final (TO BE PLAYED ON DECEMBER 13)

We’ll have the senior hurling draw yesterday to see who Liam Cahill’s Waterford will play. The Munster SHC is to throw-in on the weekend of October 24/25.