“Dementia changed my life but there’s plenty of living to do.” 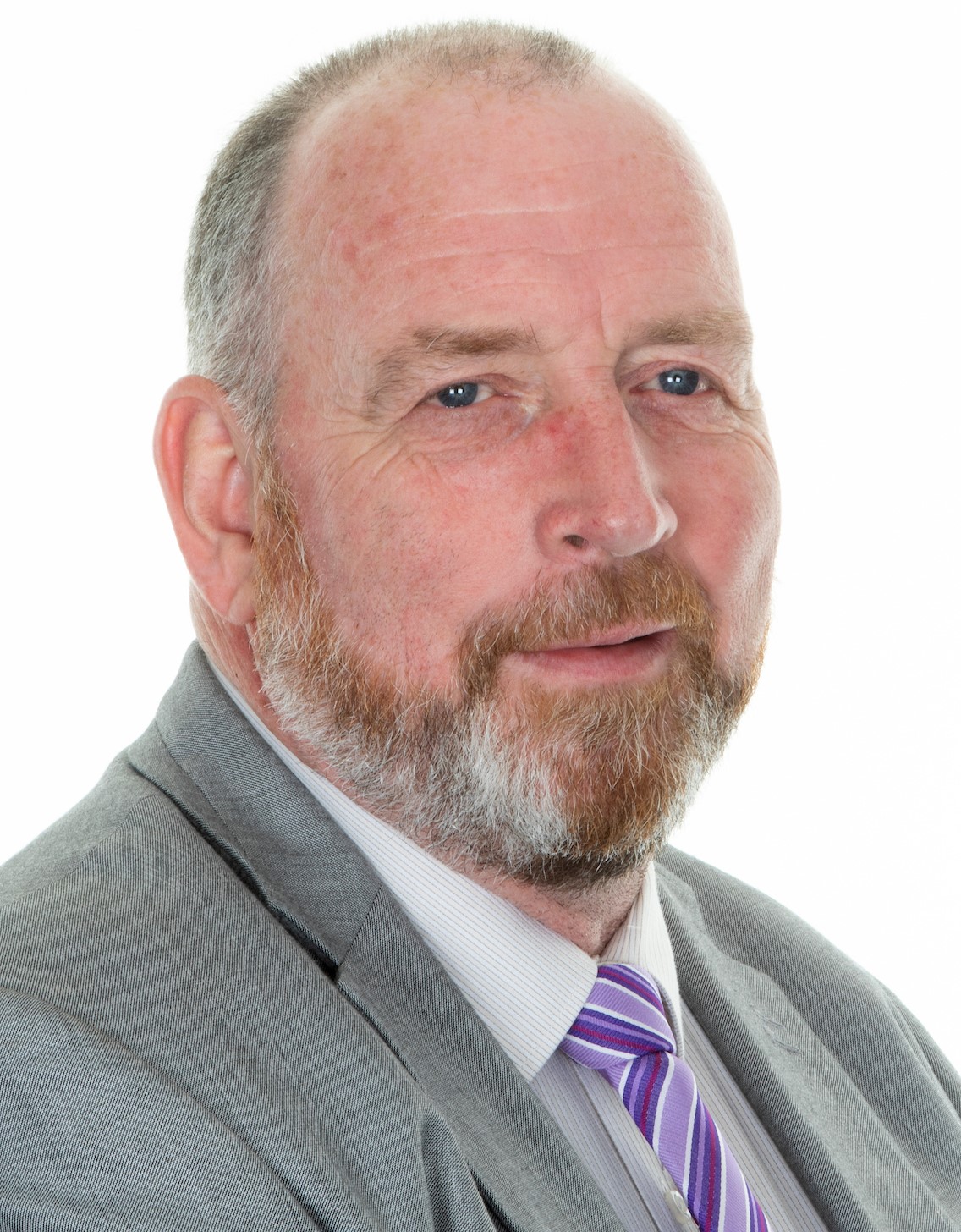 Kevin Quaid has remained active in the face of an incurable, progressive disease.

“Around four years ago, I was diagnosed with Parkinson’s Disease,” Kevin Quaid (56) tells the Waterford News & Star from his home in Kanturk in North Cork.

“About six months after that I had what’s known as a DaTscan because my neurologist felt there was more than Parkinson’s ‘wrong’ with me; she just didn’t know what exactly. Well, those results came back positive for Lewy Body Dementia and she was as stunned as I was on account of my age; I was talking fine and I’d had no major memory problems. And sure, when I heard the word ‘dementia’, I thought of another word like a lot of people do when they hear it said to them: Alzheimer’s. Sure it was something I really knew nothing at all about.”

Kevin, a native of Broadford, County Limerick and a member of one of the county’s most famous hurling families, said while most of his days remain “pretty good”, he also suffers from hallucinations. “My nights are simply horrific with the nightmares I have: like, this could be a dream to me, talking to you like this, they’re that vivid. I could go to bed at eight o’clock and a nightmare could have me awake with fear by 11. I’m six foot one (inch tall) and 20 stone and I could be too afraid to get out of the bed and get a glass of water. My wife Helena reckons I’ve had since I was 50.”

Kevin, who had worked in construction in Australia, was urged to “give up the building game” by his GP, who suggested he get “checked out for early onset Parkinson’s or Alzheimer’s – sure I thought the man was mad. But the only reason I listened to him was down to the fact that I’d an uncle in America who had died from Alzheimer’s and then I later found out that another uncle of mine who’d died in Australia from exactly what I had: Parkinson’s with Lewy Body Dementia – that’s what (comedian and actor) Robin Williams had. And if I met you today in a pub, you’d have no clue there was anything wrong with me bar my walking stick. The mornings are my best time of the day but as the day goes on, I start to wilt and small things confuse me a bit like what knob on the cooker matches up the ring; now we’ve only a four ring cooker so it’s still a 25/1 shot either way!”

He added: “Orna O’Toole is my neurologist in the Mercy Hospital in Cork and I was talking to her just over a month ago and she said to me she can’t get over how good I am three and a half years down the line. There was no way in hell she could have foreseen that I’d be this good. And it’s down to a few of things. Number one is I’m living at home; the second thing would be the Alzheimer Society of Ireland and the third thing is the writing I do. And would you believe it: I’m the first person in the world to write about Lewy Body Dementia from a patient’s point of view.”

Now when I went to school, I couldn’t write a composition but I was asked by a team of doctors to start keeping a journal of my day to day life. Six to eight months into keeping the journal one of the doctors said to me: ‘We can’t thank you enough for these notes. They’re going to be very helpful to a lot of people in the future. Would you ever consider writing a book? And I said back: ‘Well which one of us has dementia now?’”

He continued: “So over that winter I gave it a good bit of thought and by the time January came around, I decided I’d give it a go. I aimed to write 500 words a day – on one day alone, I wrote 8,000 words. So I eventually ended up with a book in July 2018 called ‘Lewy Body Dementia: Survival And Me’. It’s the story of my life since I was a little boy, it goes through all the illnesses I’ve been diagnosed with and how we as a family (including his three children and three stepchildren) are after dealing with it. Between online and everywhere I go, the book is still selling, so much so that I nearly have my second one finished, which is about what you can achieve even if you’re diagnosed with any kind of a disease. This is a long way on my behalf of telling you that while none of us with it will ever get better, by using your brain, there are ways of slowing down the process of it.”

As Vice-Chair of the Irish Dementia Working Group, Kevin has regularly spoken with TDs including former Health Minister Simon Harris (FG), Sinn Féin President Mary Lou McDonald and Waterford TD Mary Butler (FF). “I have to day that Mary has been an absolutely brilliant advocate for us,” he said.

“Right now, I’m like a dog with a bone because of Covid-19; half the people that died in nursing homes, well they should never have been in nursing homes at all, they should have been at home. We have gained so much ground with the government over the past year and because of that, I think having the likes of (his local TD) Michael Moynihan (FF), Mary Butler and Simon Harris fighting out corner in government, well that can only be good for people with dementia.”

Kevin is a contributor to ‘Hear Our Voice!’, a policy paper developed by the Centre for Economic and Social Research on Dementia, The Irish Dementia Working Group and The Alzheimer Society of Ireland.

“What makes this unique is that it’s been written by people with dementia, not for them,” he said. “We started working on this document last September and slowly but surely, the decision makers are starting to realise that people with dementia know what’s best for them, so why not ask them about it? A lot of what we have to say is based in common sense but common sense isn’t too common.”

Kevin continued: “People with dementia, like myself, we’re the experts by experience and our voice is critical in the planning of dementia supports and services. The last few months have been so devastating time for people with dementia and their family carers with so much anxiety, anguish and confusion. But this document has reminded me that there is hope for the future. And the thing is: I was diagnosed with dementia, not stupidity. I can’t emphasise enough the importance of listening to people with dementia. And yes of course this diagnosis had changed my life and it’s had a huge impact on the lives of my wife and our children – but I still have a lot of living to do. People across the dementia spectrum, so to speak, we’ve got different needs and wants, we know what’s right for us and that’s why ‘Hear Our Voice’ is so important.” 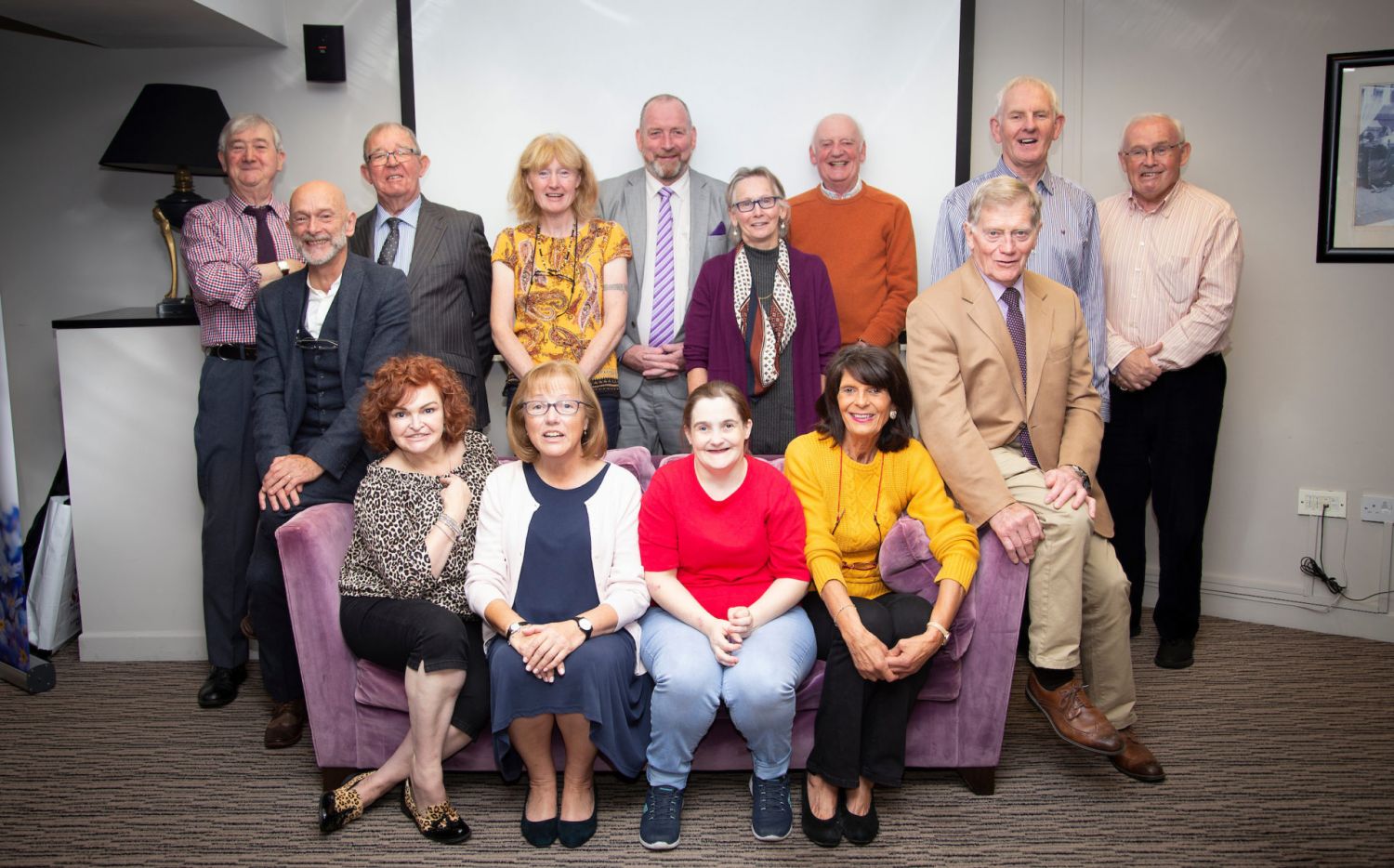