Waterford Fire Service are currently dealing with a blaze close to a city estate.

Smoke started to fill nearby homes after a fire broke out at a site adjoining Ard Clúann  and Woodbrook at around 7.15 this evening.

Cllr Joe Kelly, who is at the scene, contacted the Fire Service after being alerted that scrub, pallets and building debris had been set on fire.

Four individuals wearing dark tracksuits were seen in the area at the time the fire started.

For over an hour fire crews have battled to get the flames under control as large plumes of smoke filled the air. 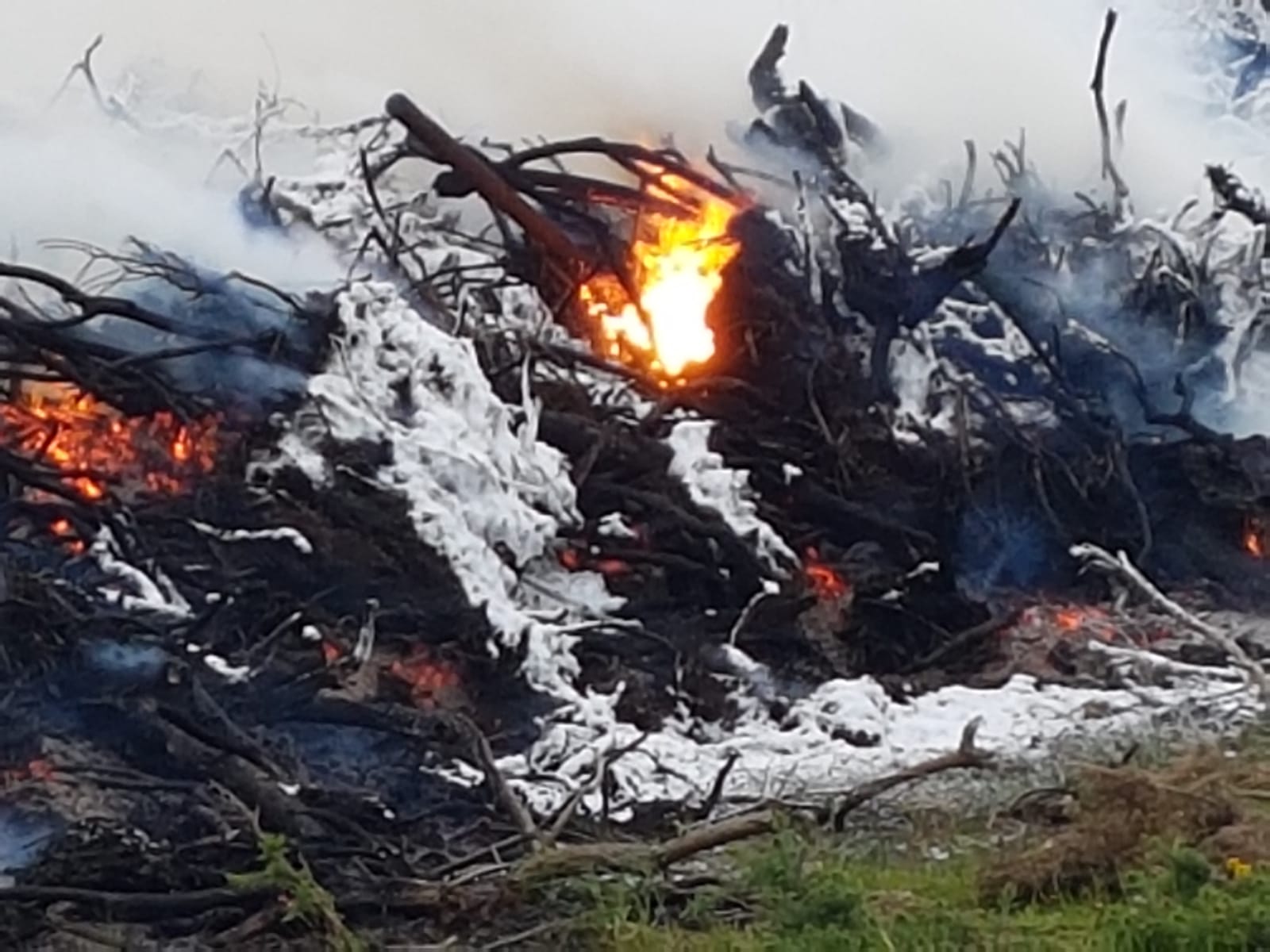 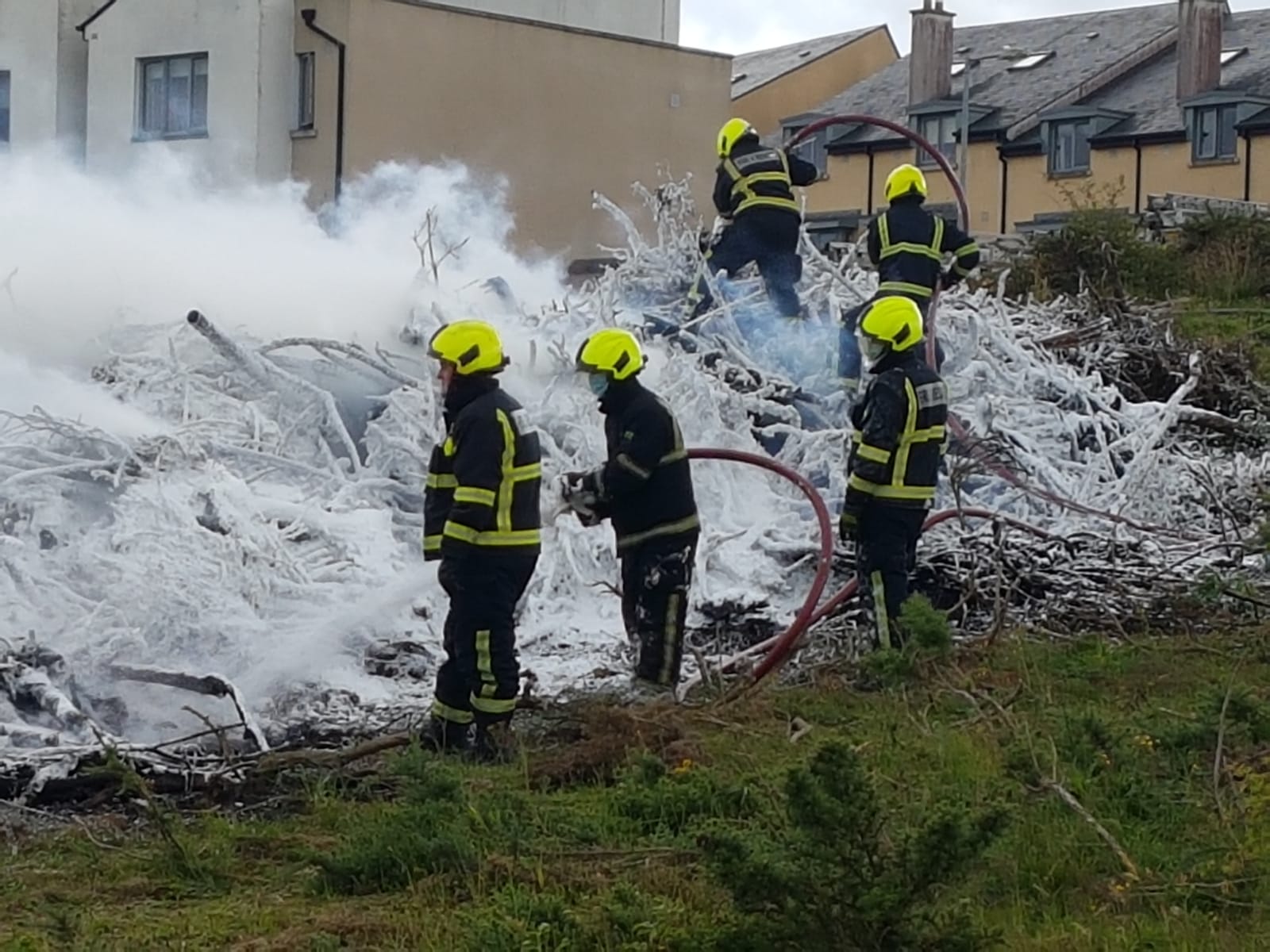 Woodstown becomes site for staycations as public camp out